I had the pleasure of spending a long weekend in London last week. I was able to catch up with friends that I had not seen in a while and I even split a bottle of wine with my favorite professor from graduate school.

For this destination blog post, I will not talk about the restaurants that I ate at or the bars I enjoyed, rather I want to talk about the people that I met and a new photo project that I will be doing in every city.

On Friday, armed with my Canon and my favorite Sigma 50mm lens, I hit the streets of East London and began stopping strangers in an effort to capture the faces of the city. In total I stopped 16 people and only one declined to participate. I was actually surprised by the positive response that I received. I met some very interesting people in the few minutes that I engaged with them. I really think that this is a great way to view cities that I travel to because you get a feel of the heartbeat of a city by talking to the people that inhabit it.

I have included everyone’s first name, or at least the name they gave me, their response to the question “where are you from?”, which was tricky for some, and their occupation.

tonny a. near paris. performance artist.
Being the first person that I approached, I was grateful when Tonny seemed genuinely happy that I stopped him and asked to take his picture. He had a very kind spirit. He made the rest of the project easy for me. 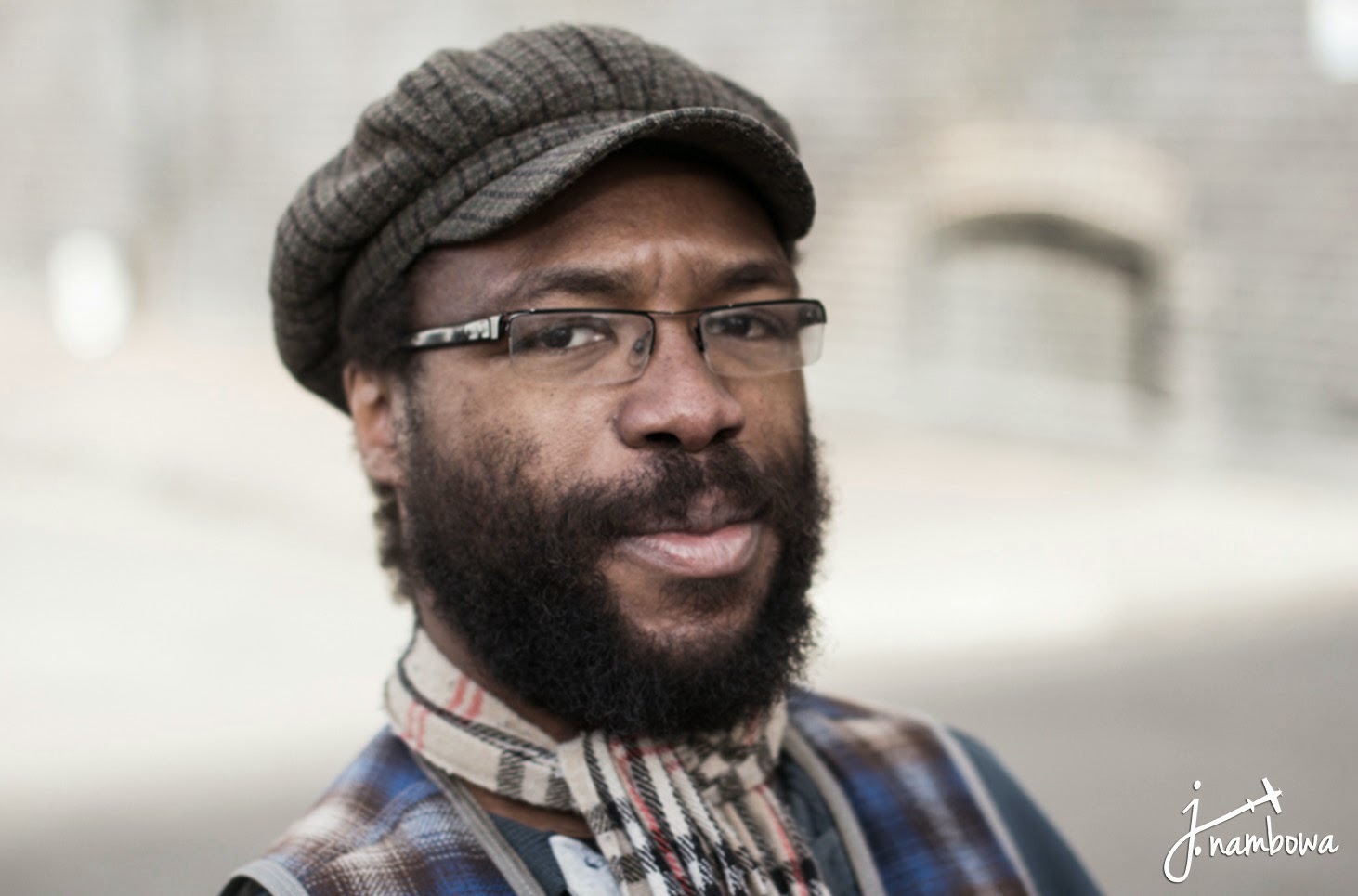 rossie. winchester (used to be the capital of england). mother clucker.  papa cluck.
It was a sign for southern fried chicken that drove me towards the Mother Clucker food truck. Rossie’s energy was infectious and him and Alex custom made a tasting plate of chicken strips and macaroni and cheese for me since I couldn’t make up my mind. 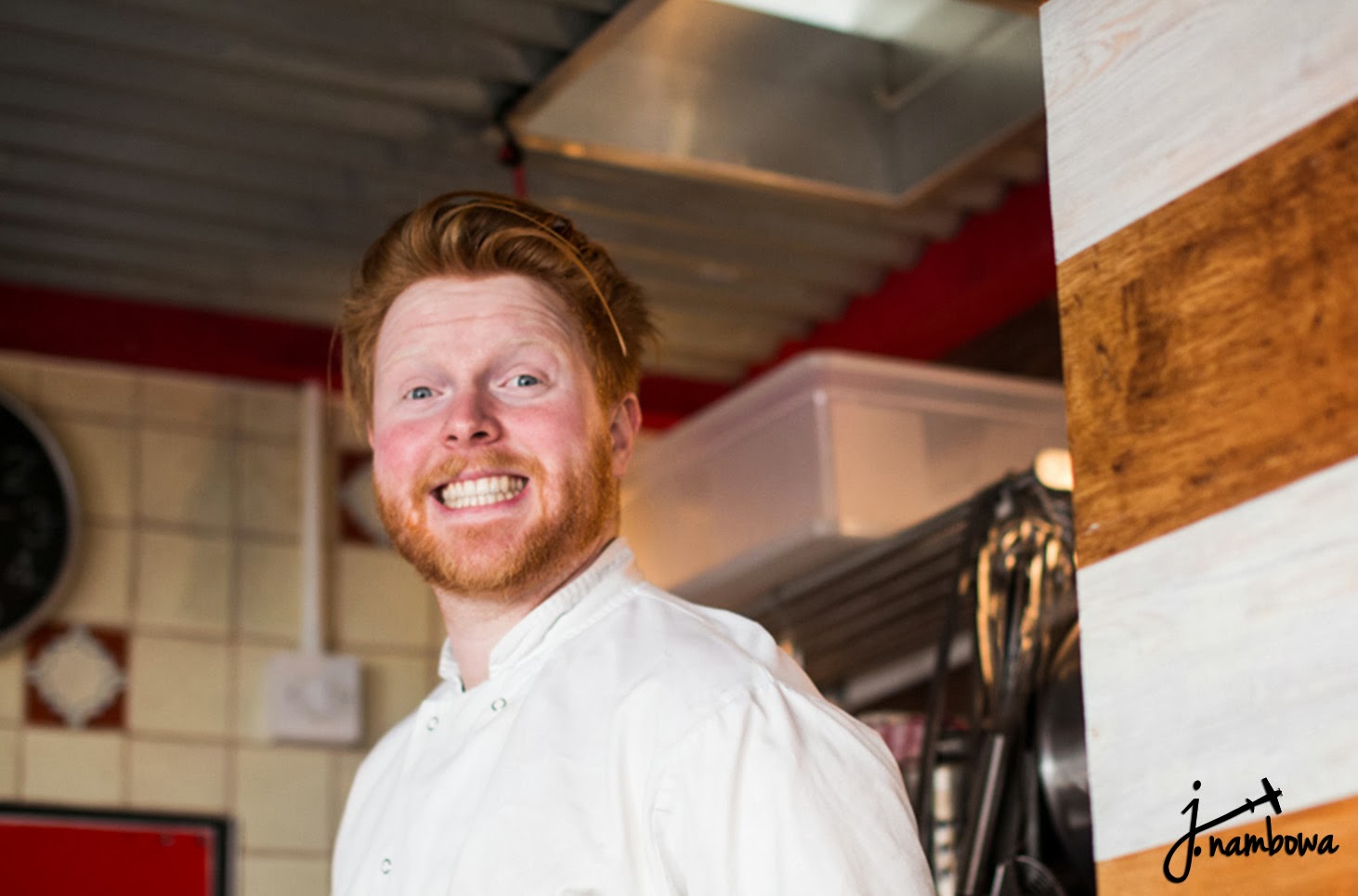 alex. chicago, turned londoner (20 years strong). mother clucking chef.
With such a warm spirit i imagine that Alex is very easy to share the small space of a food truck with. 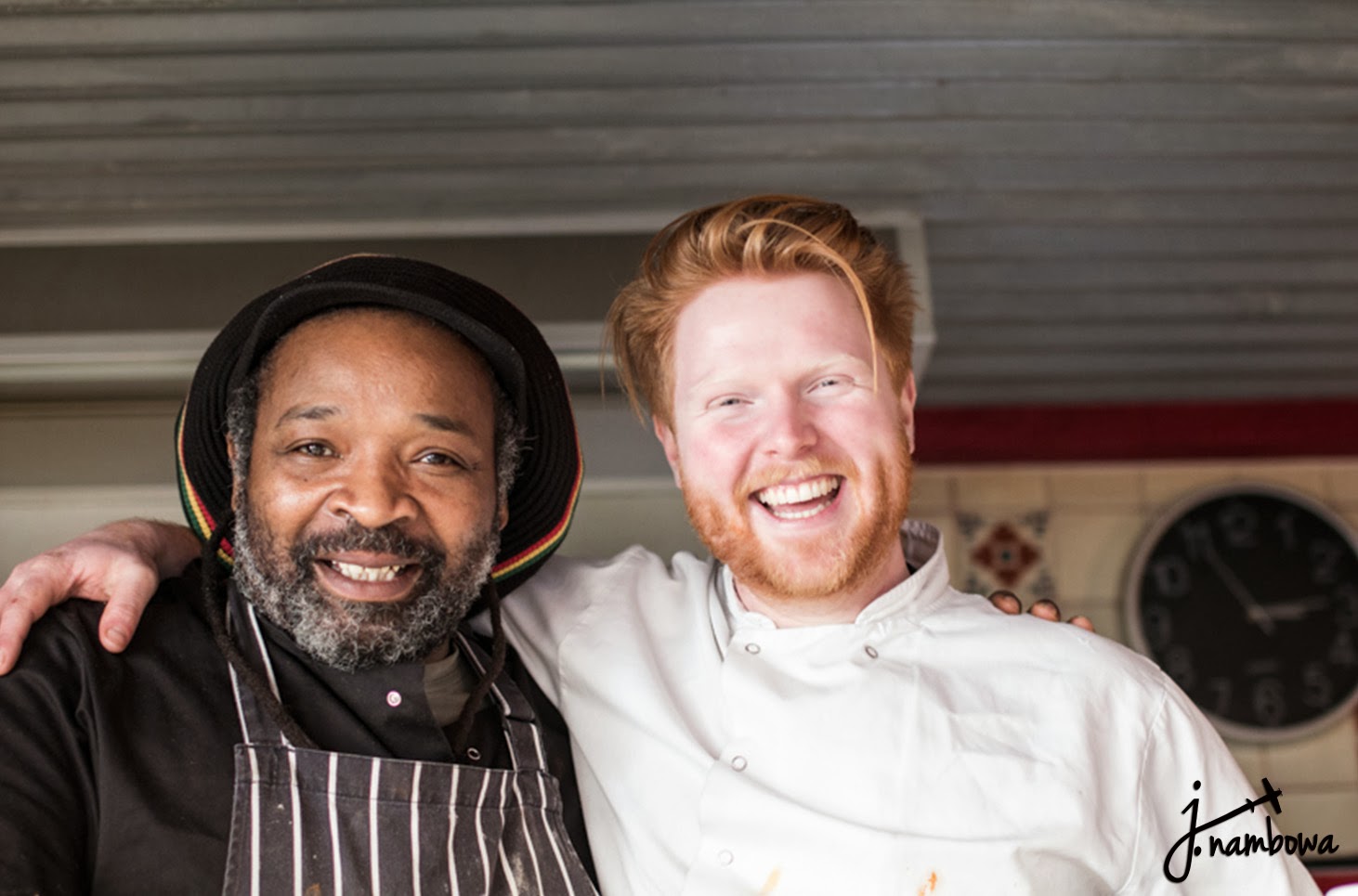 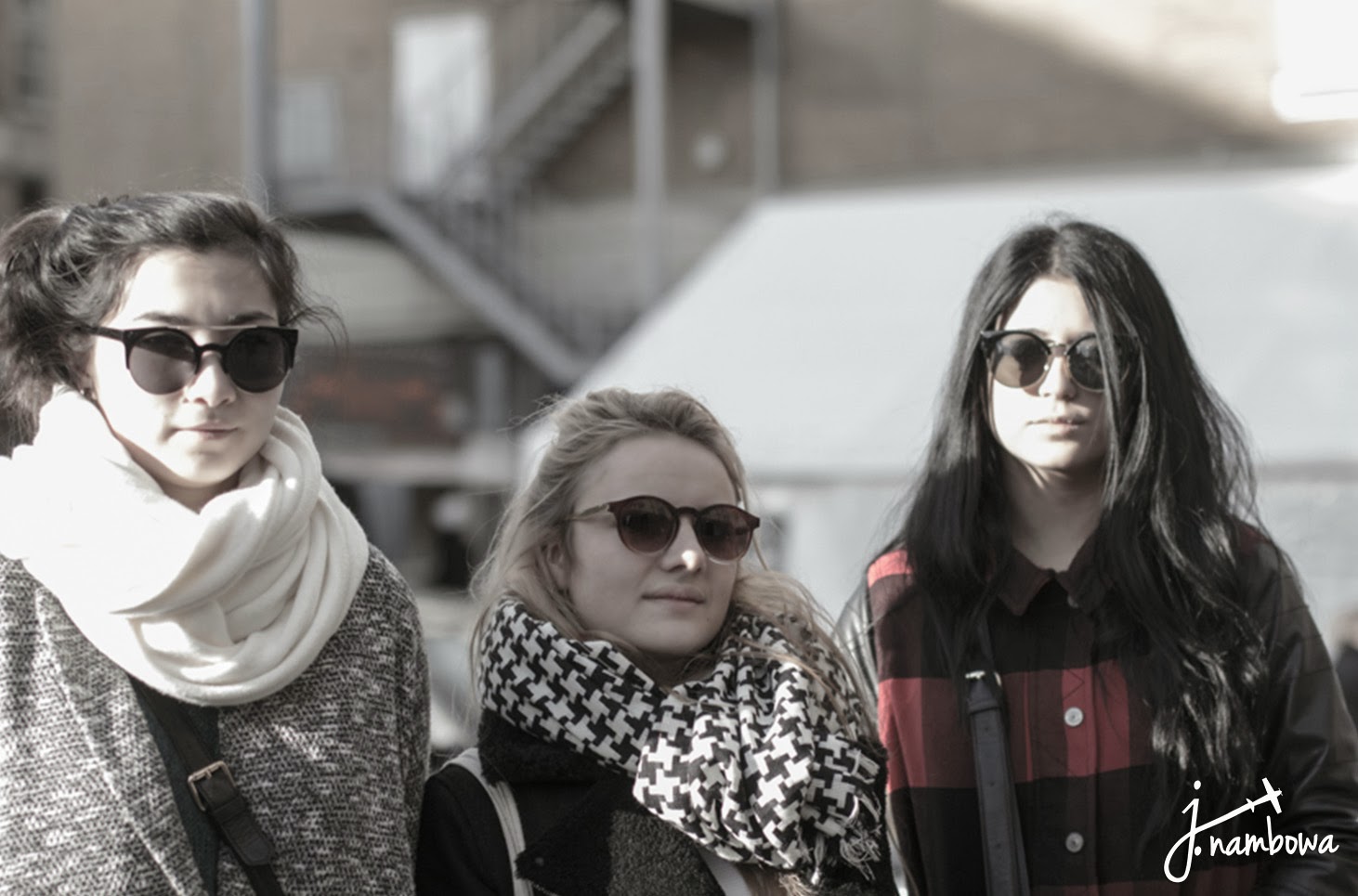 anton. st. petersburg, russia. runs a pub.
I’m sure what drew me to Anton. I suppose his energy just pulled me in. From his accent I never would’ve guessed that Anton was Russian. He was very cool and invited me to his pub but unfortunately, I never made it. If you are in west London head to the Elgin and tell him I sent you. 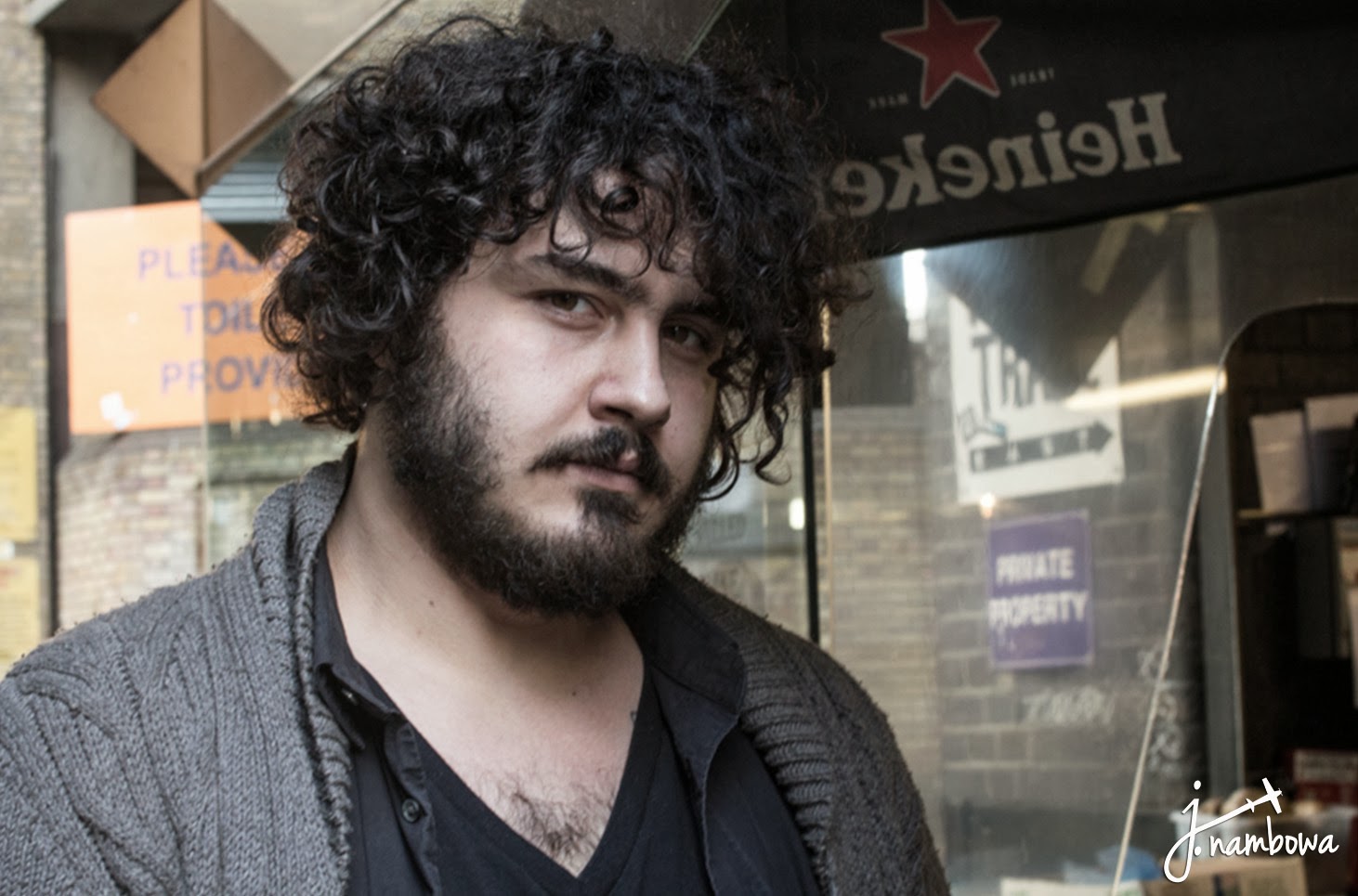 imran. london. actor.
He was ready for the camera. One shot only. 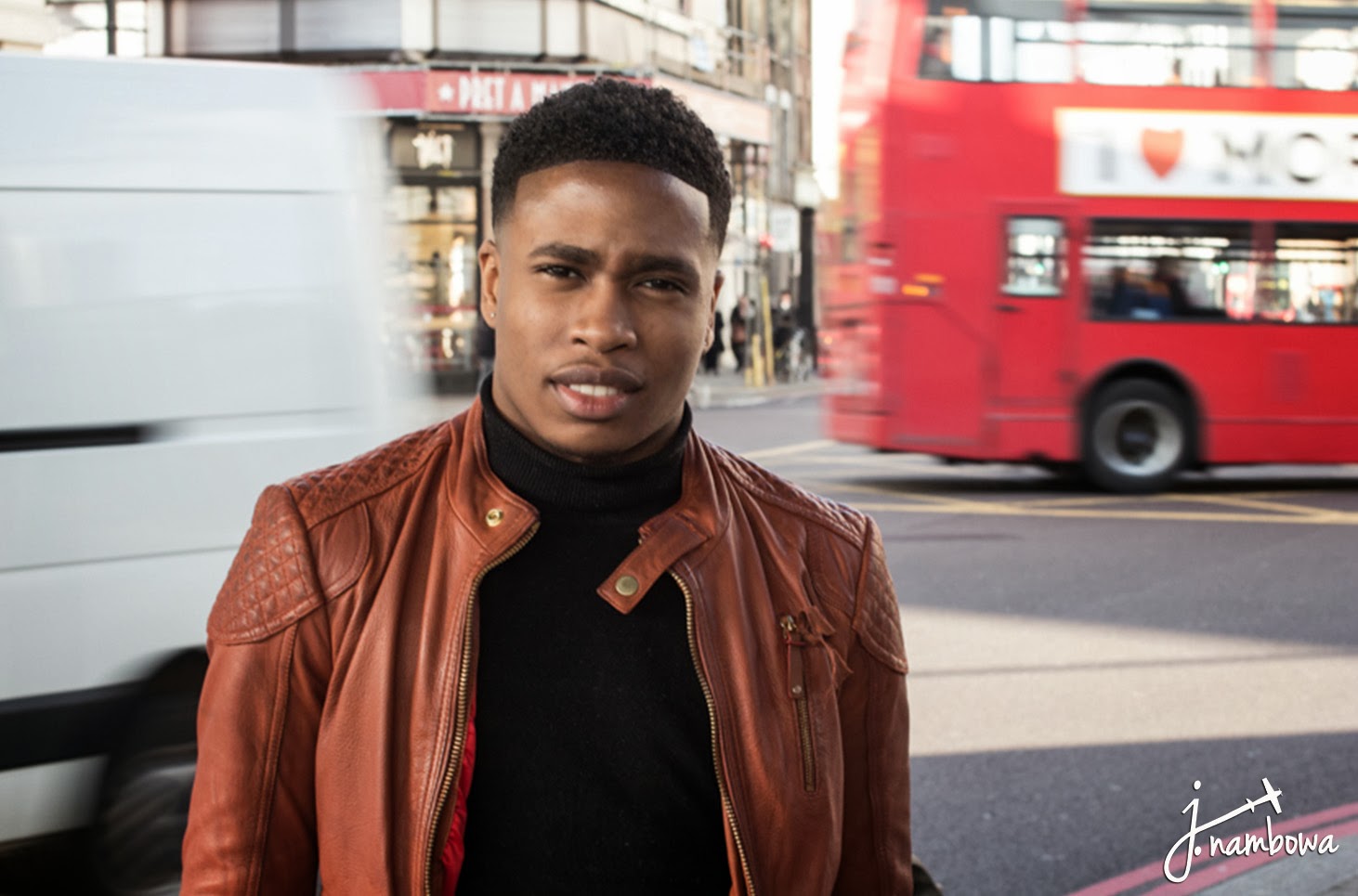 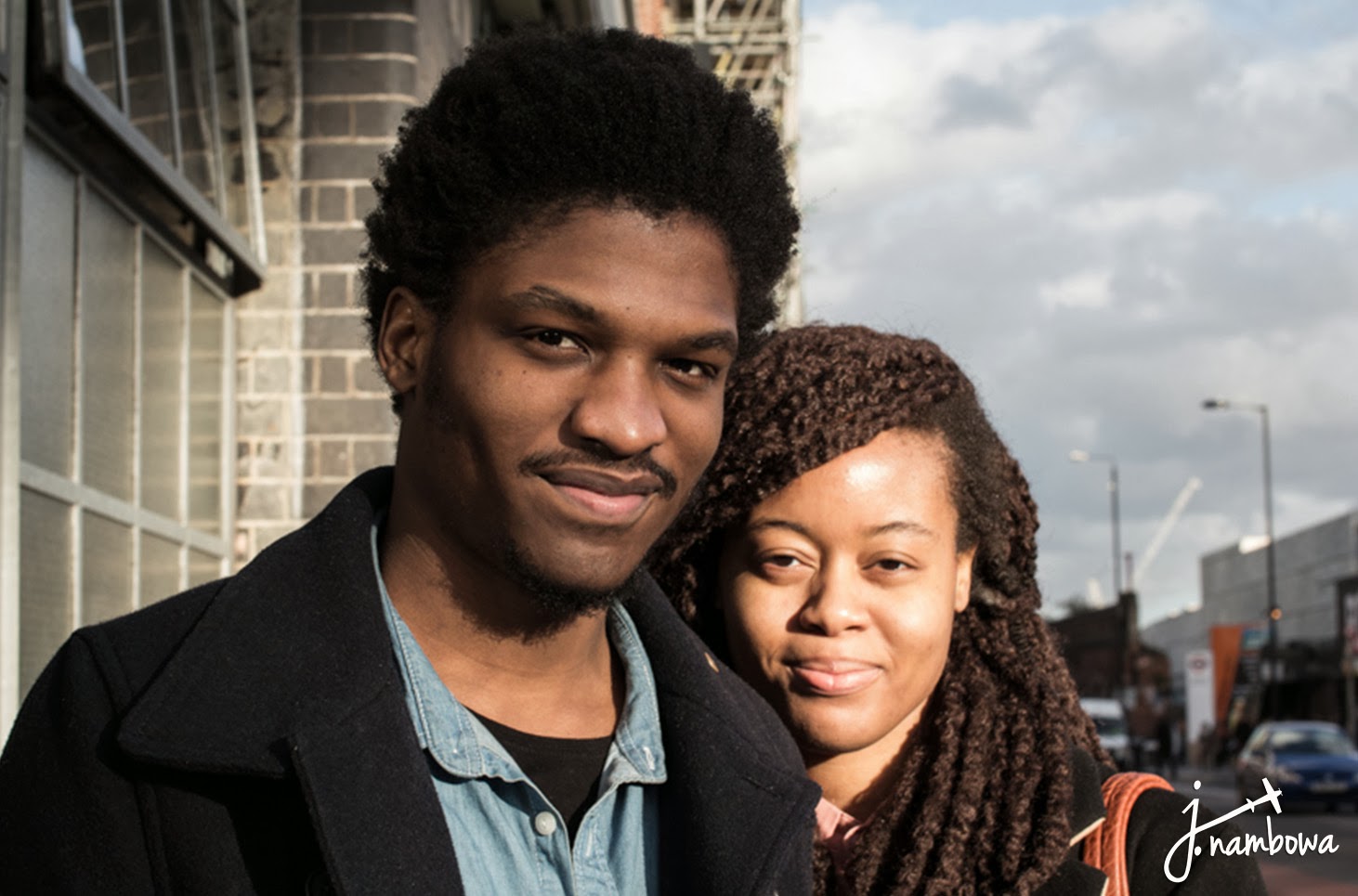 simone. piacenza, italy. pizza chef.
It was the first image of him that grabbed me. typical london scene. a fag and a phone. 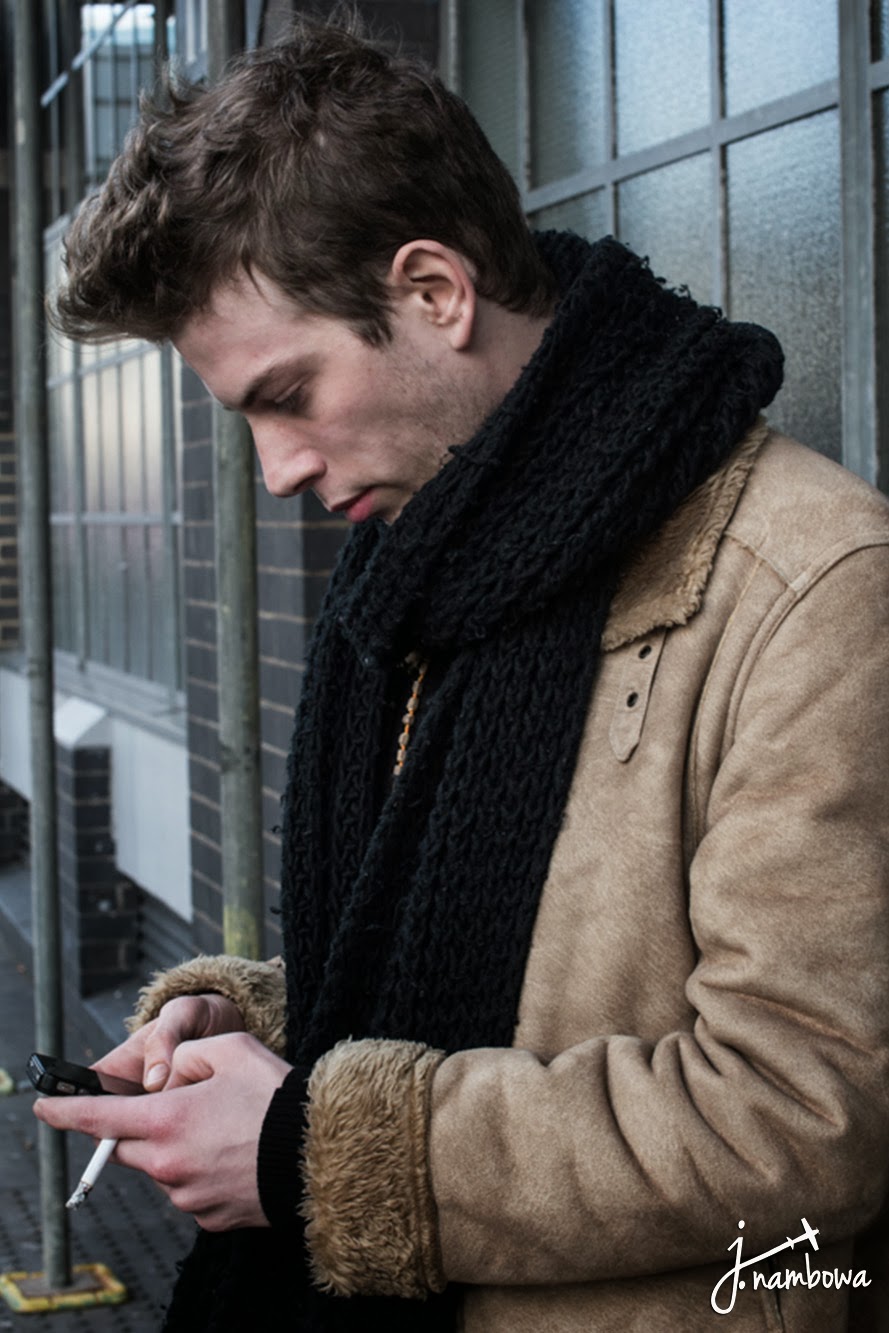 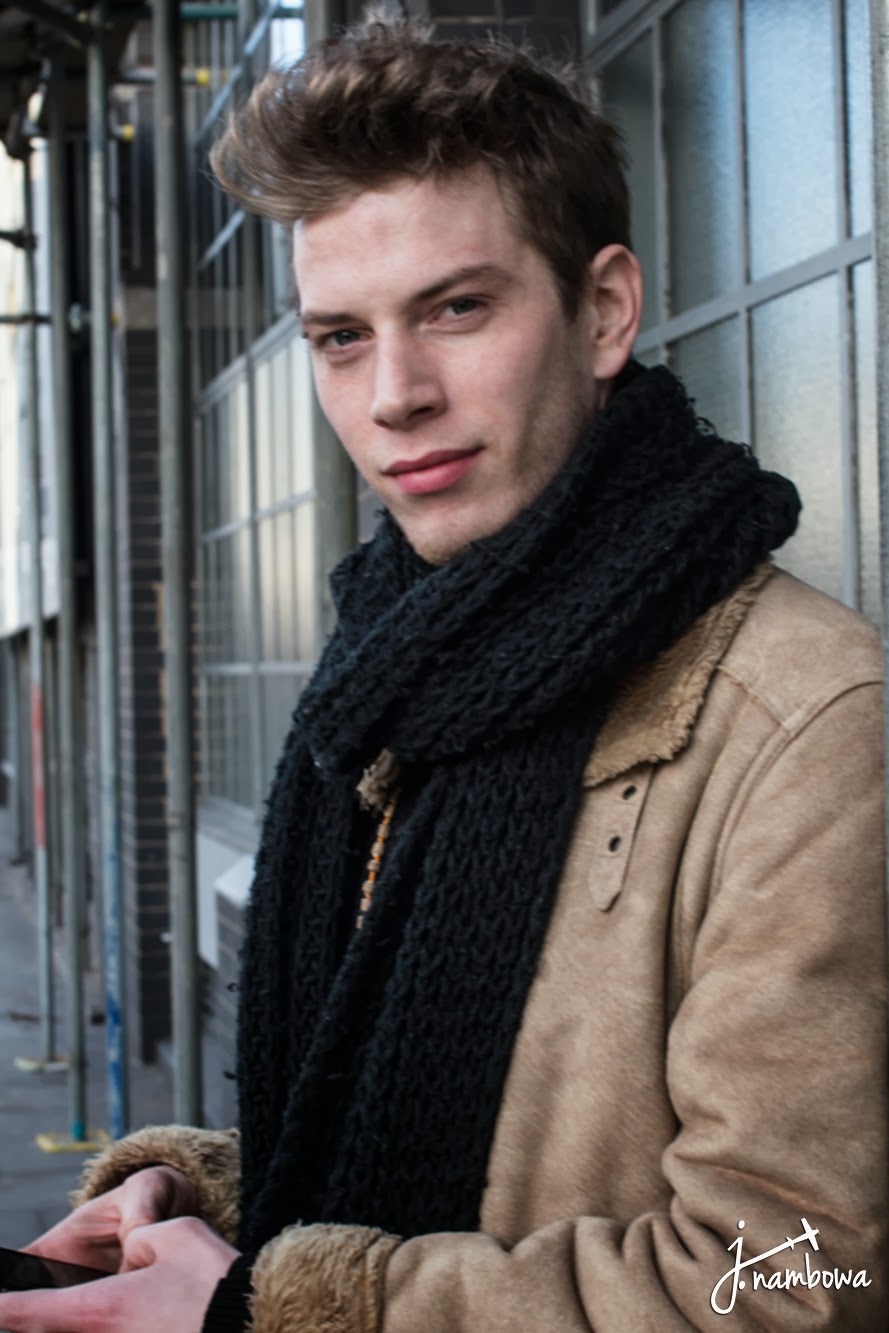 aya. saitama, japan. fashion stylist.
I had the chance to use a bit of my japanese. 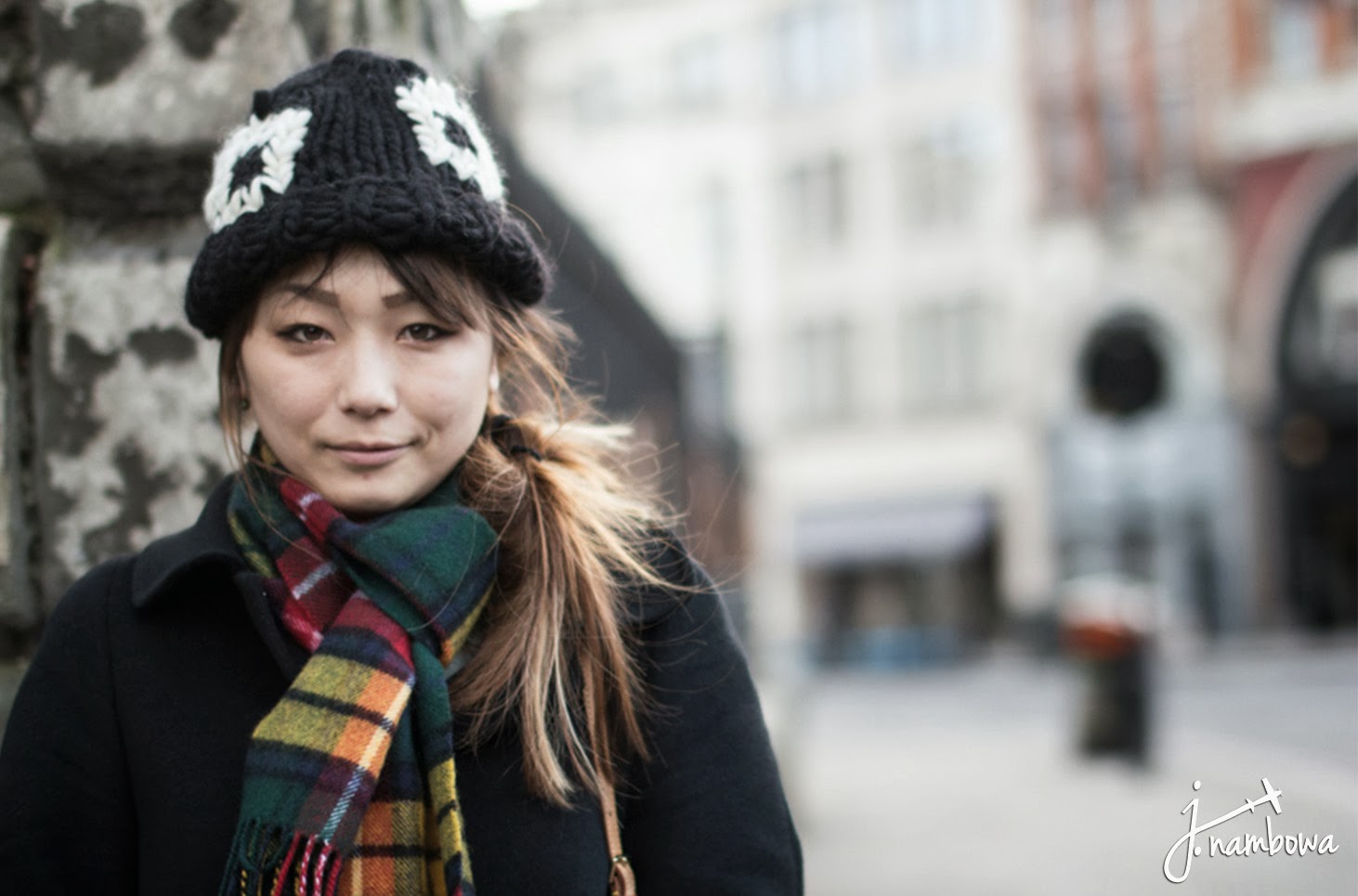 alejo. buenos aires, argentina. bartender.
I stopped him because he was cute. why not!? 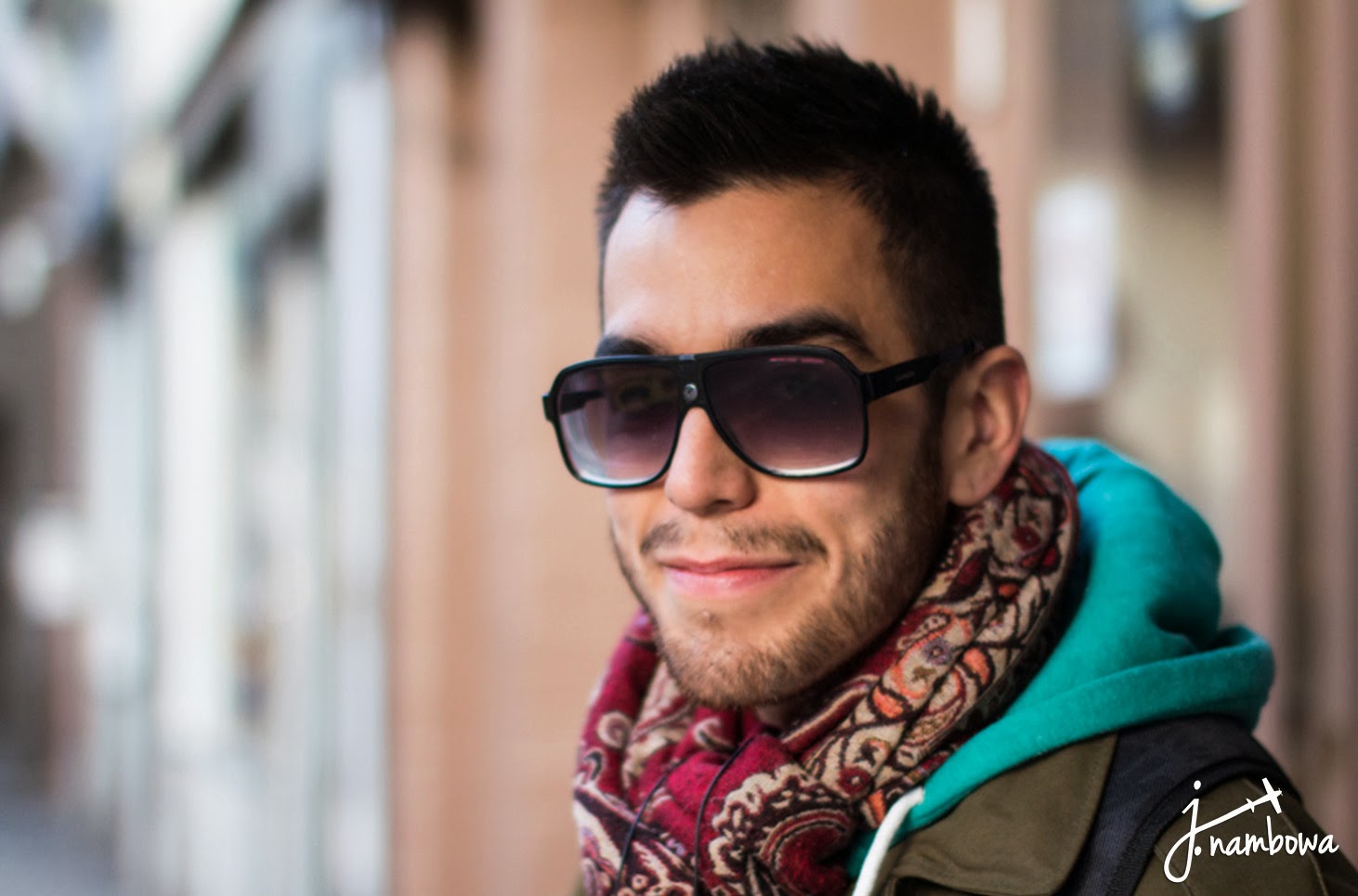 nora. hungary. makeup artist.
A good cut and color is all one needs to get through life. Stunning. 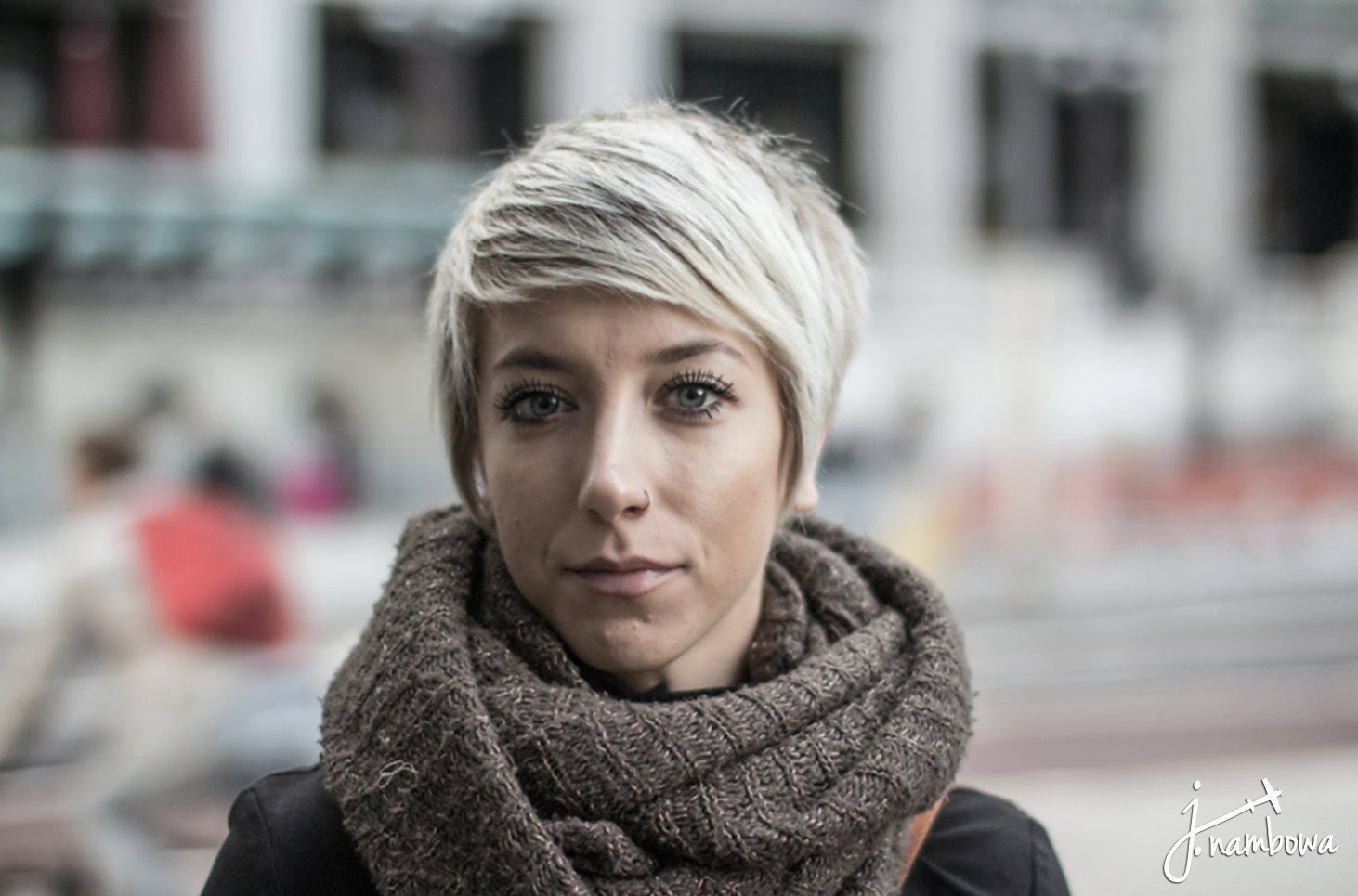 sandrine. paris (some reluctance). designer/events manager.
Her good energy was infectious and the accessories she made were super cute. 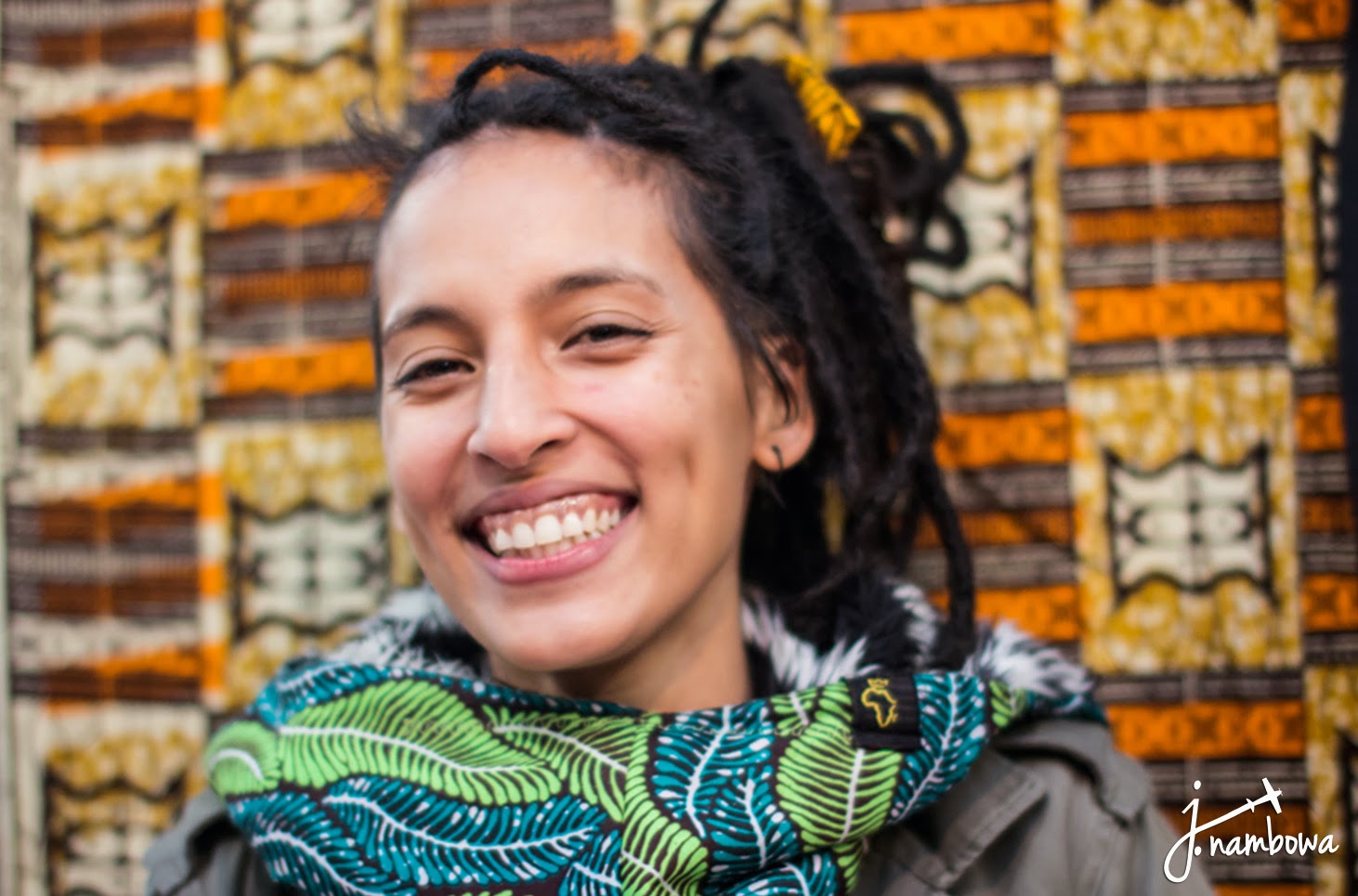 amin. germany/london. designer.
A witty designer of beautiful coats. He evokes non-stop laughter with his slick banter. Check out the goods. 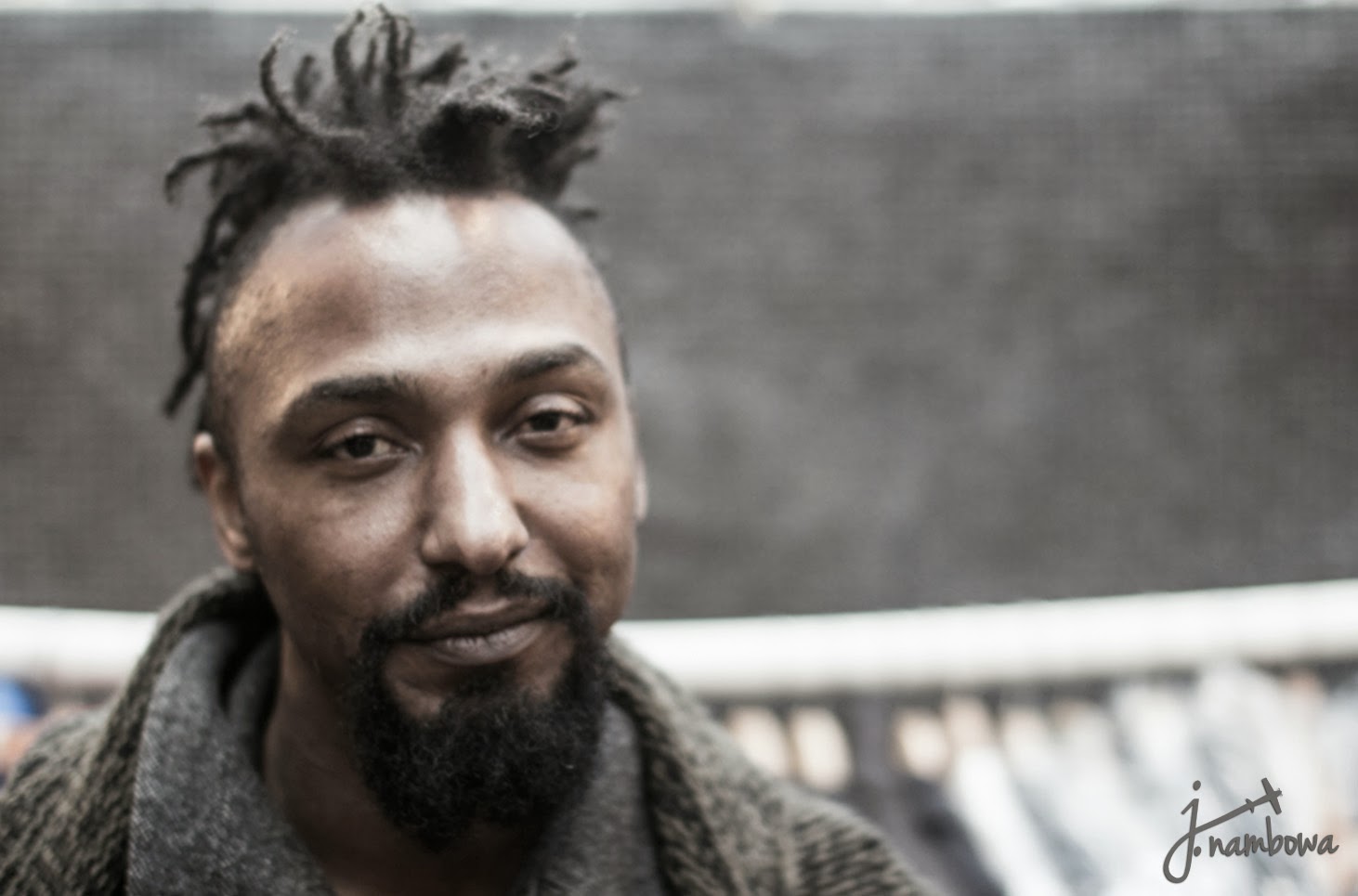 jason. london. work in a bar. musician.
Quirky and cute. 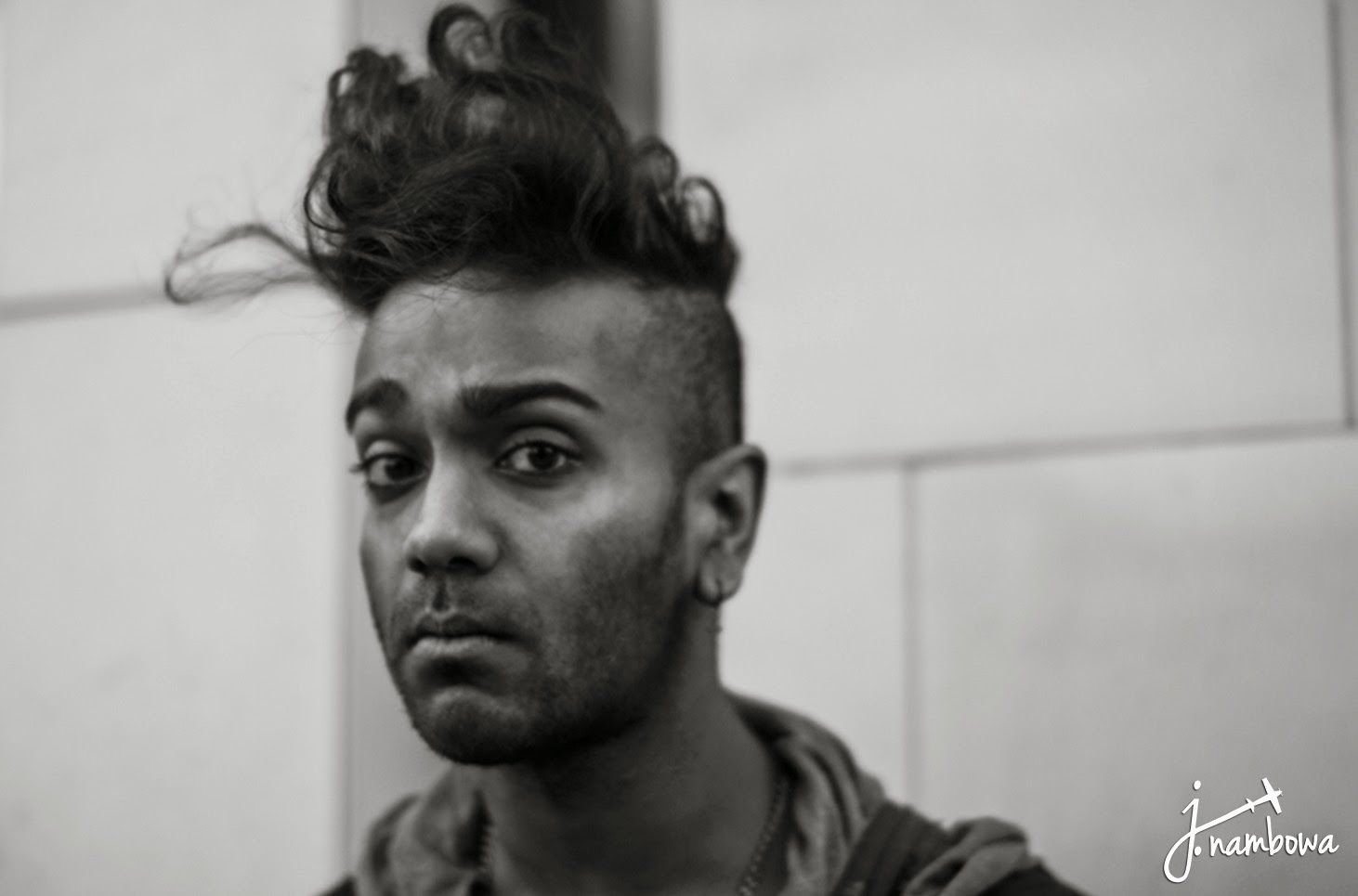 atip. thailand. stylist.
As soon as I laid eyes on this man I knew I needed to capture his image. All men should dress as he does. 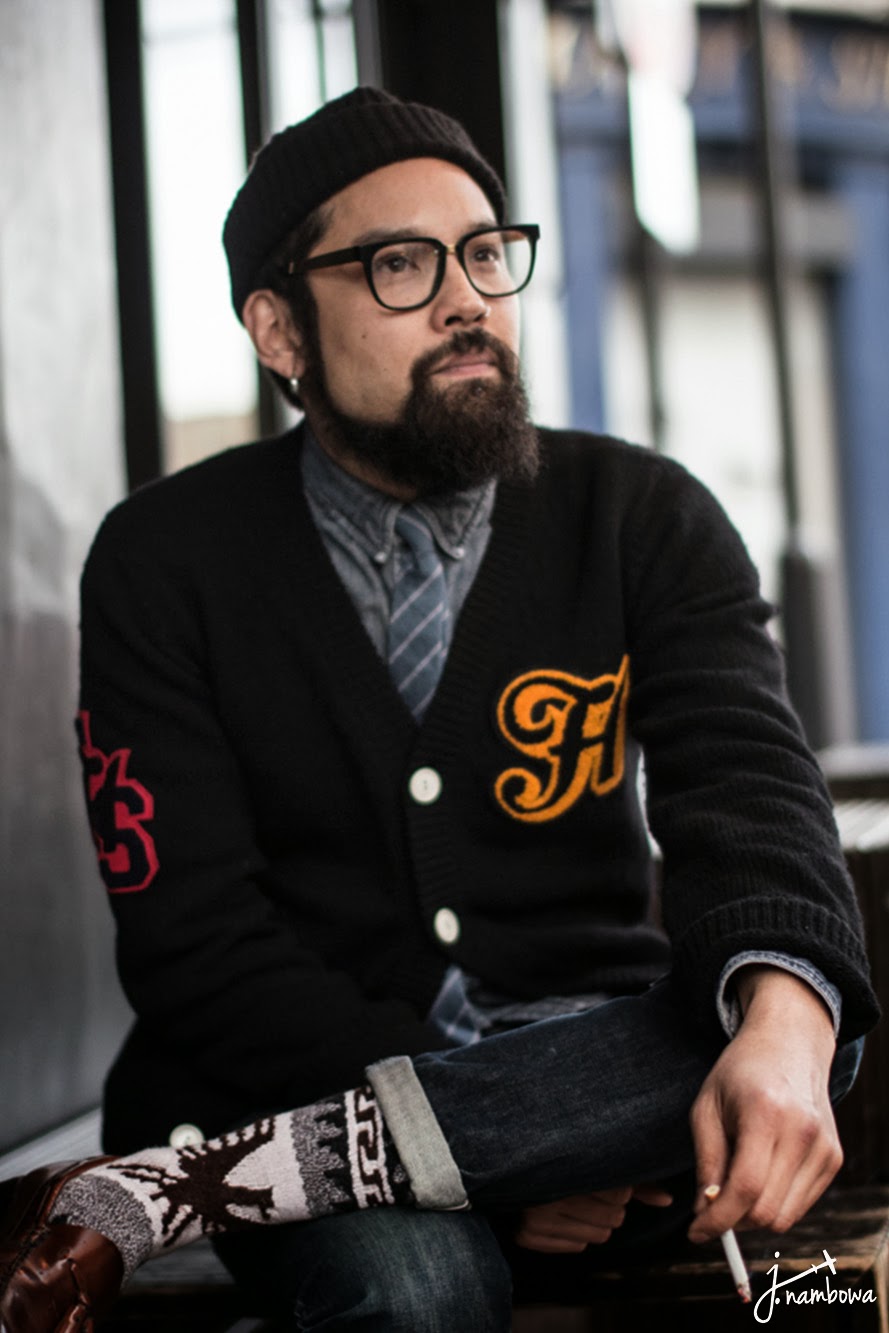 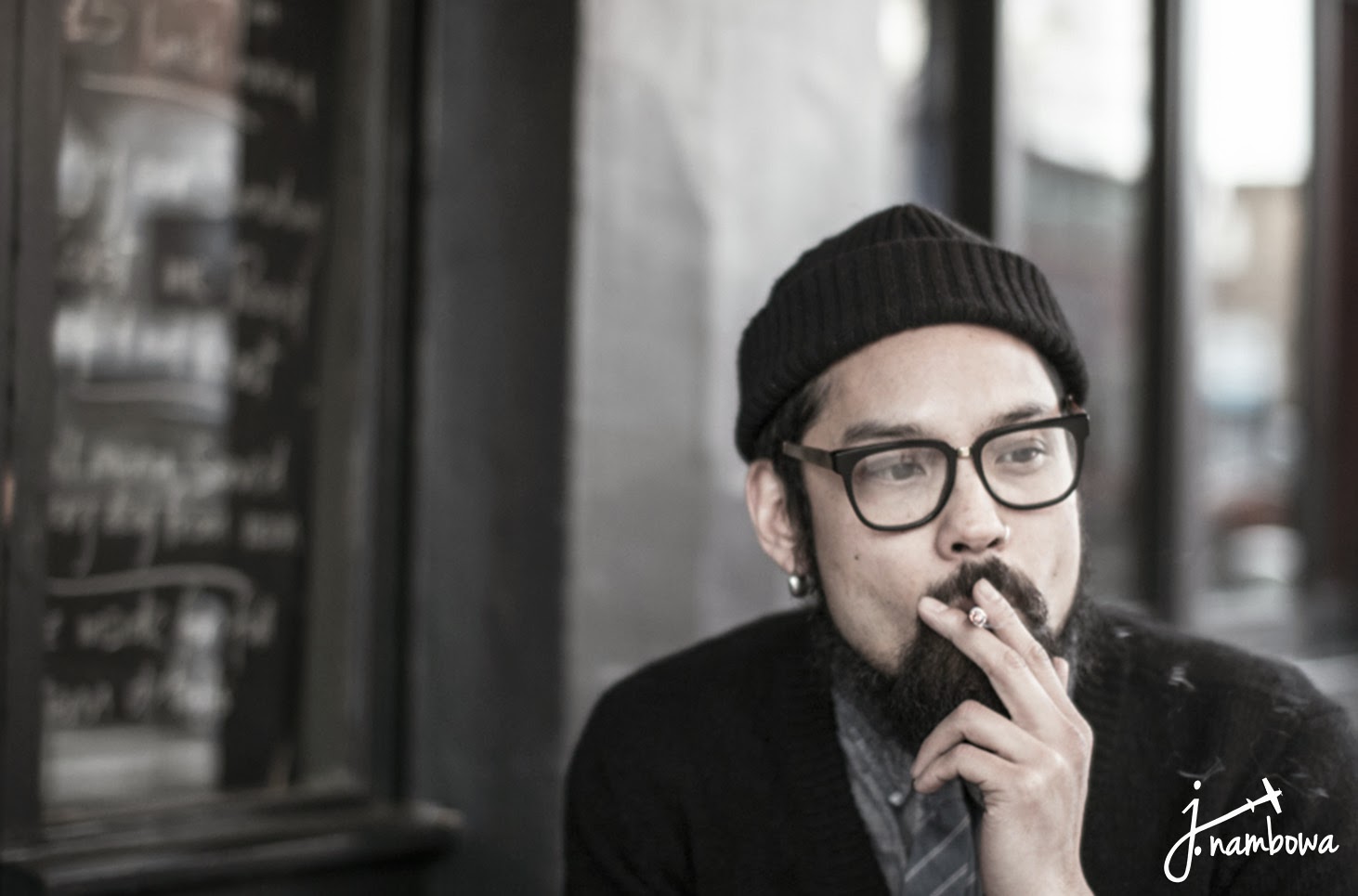 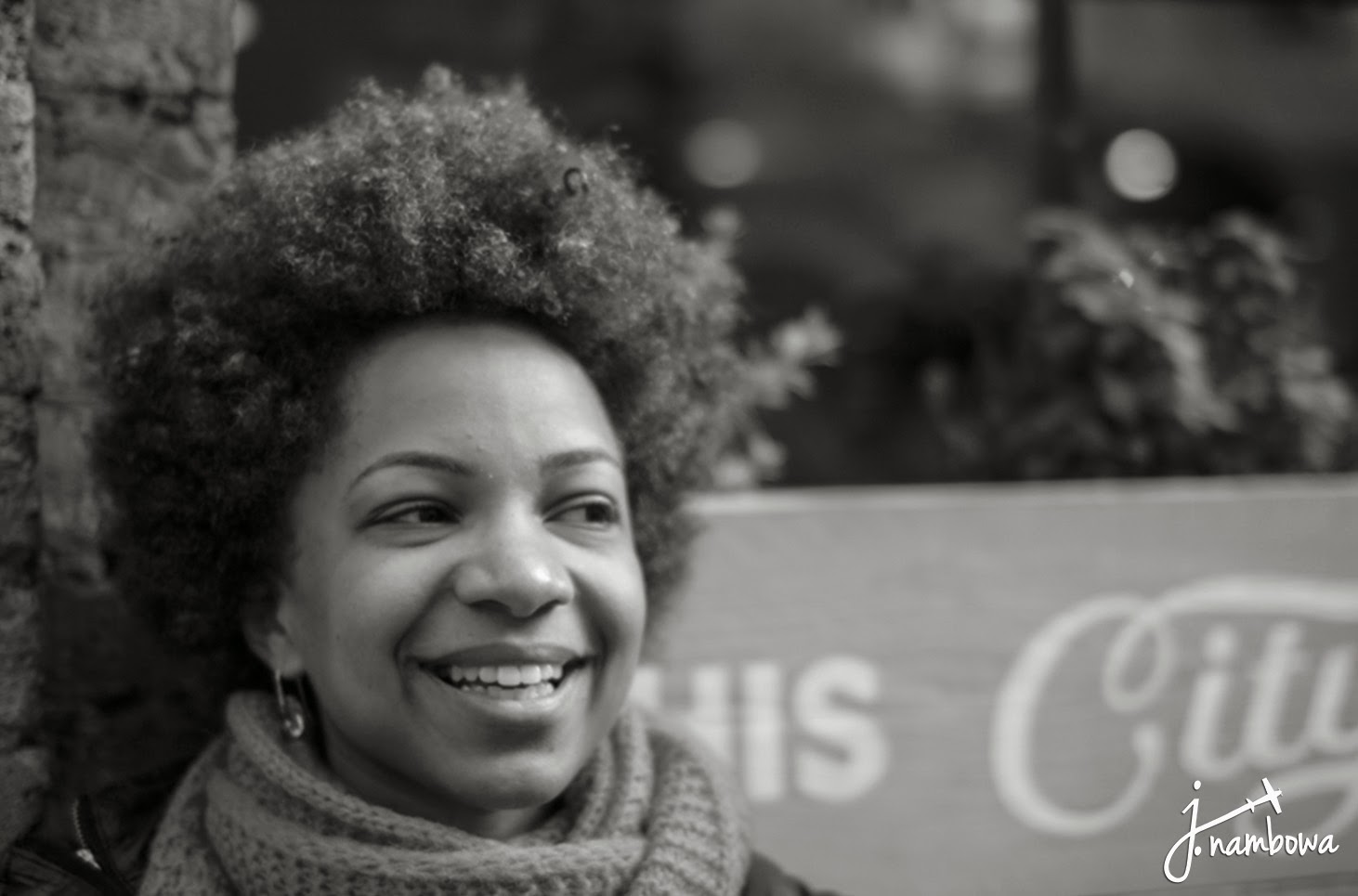 Two people I captured without asking. 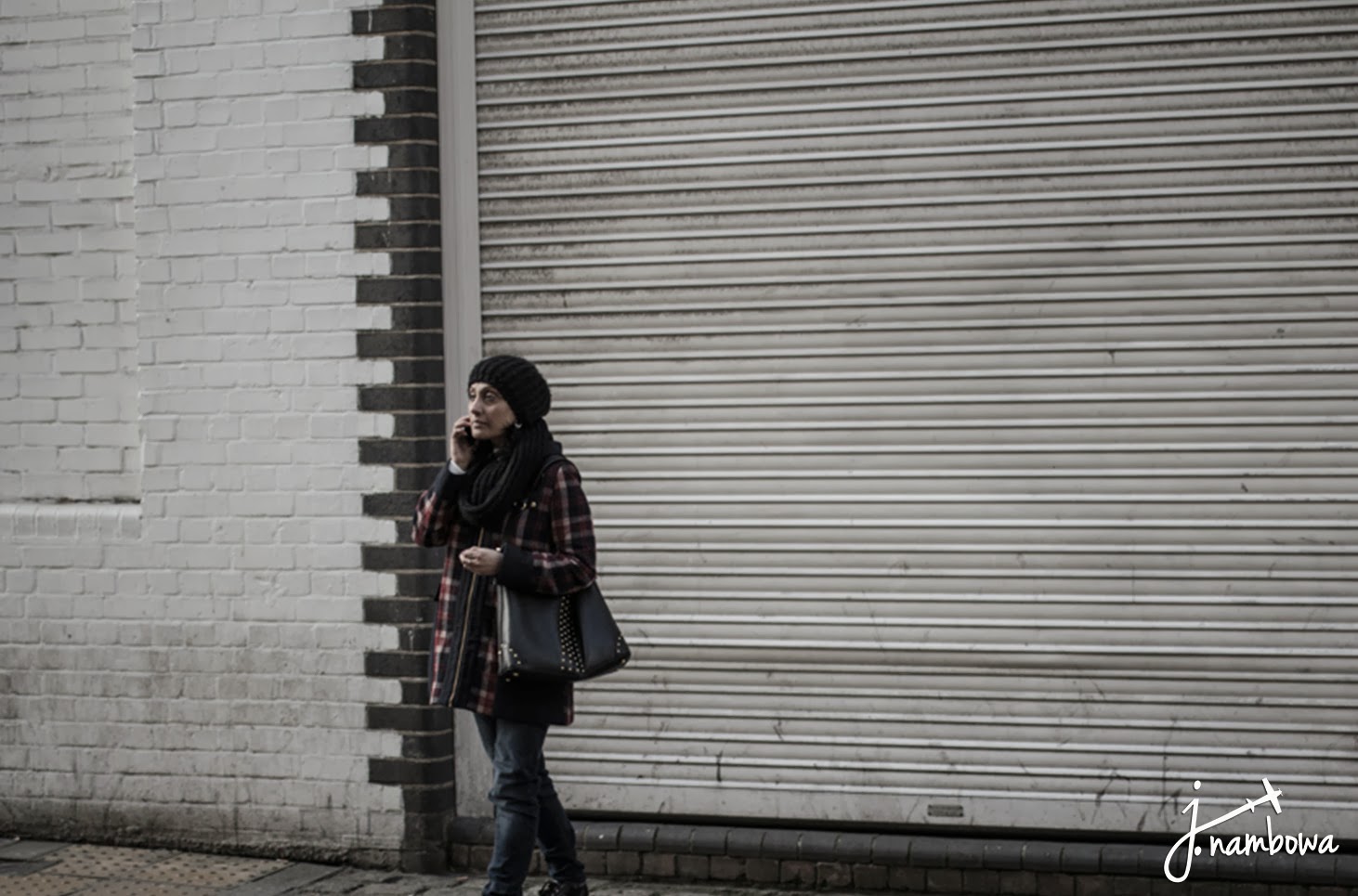 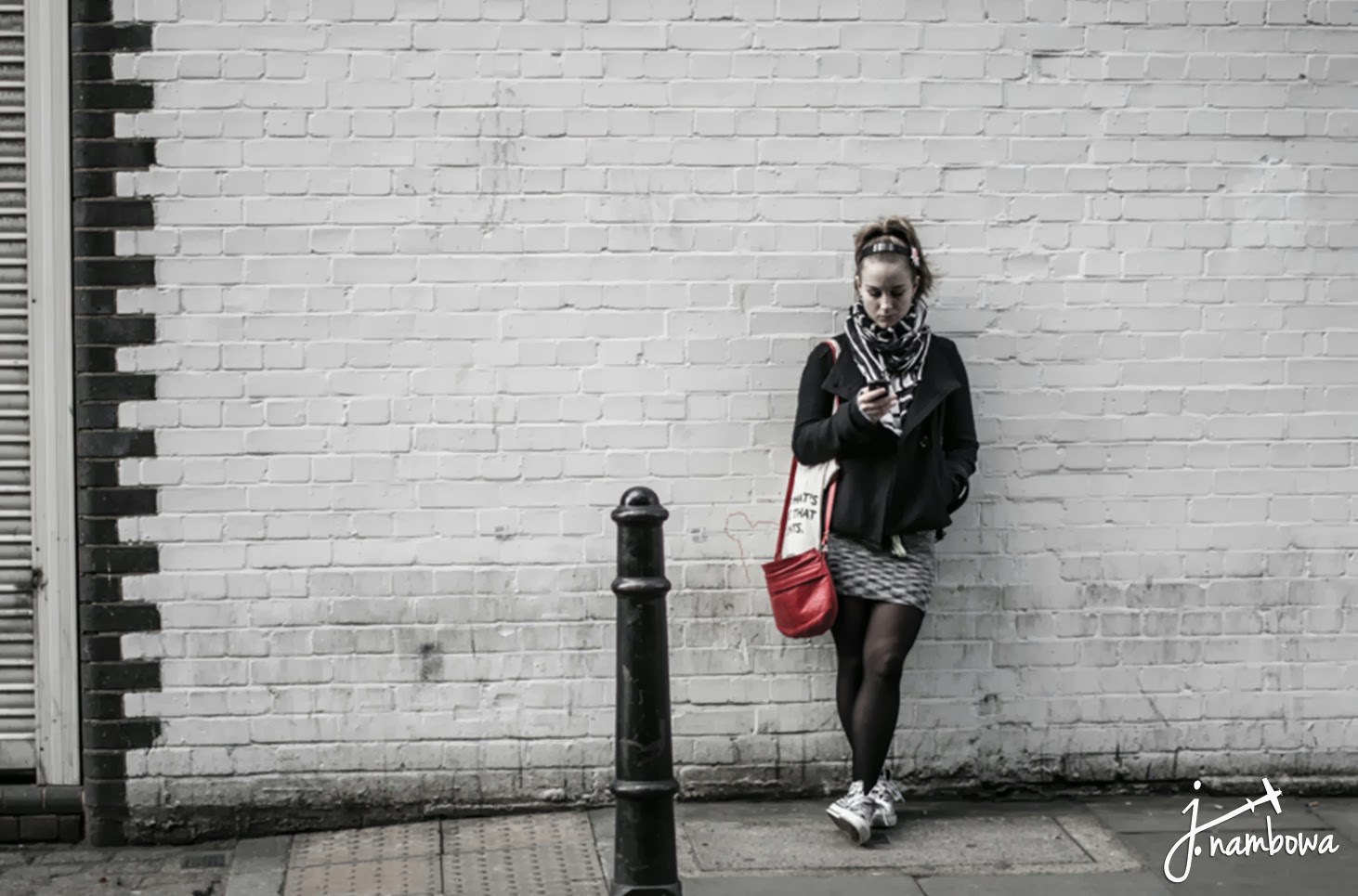 Who is your favorite character?

A cold country full of warm people, Denmark was one of the friendliest countries that…