I’m starting a new series on this blog called “Memory Monday”. Because I have been quite the inconsistent blogger over the years, there are plenty of trips that I have taken that I never blogged about, so this is my opportunity to dig into the vault and share some old trips. If there is a place that you see I’ve been and I have never blogged about it, let me know and I will write about it for a Memory Monday post. 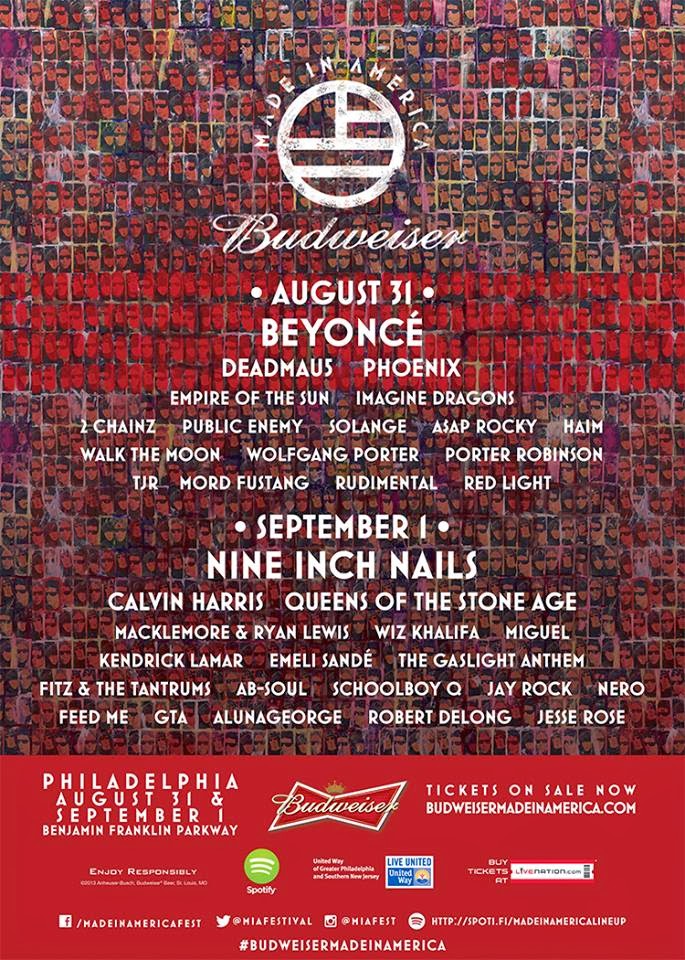 “You are responsible for your own turn up!” (the official quote of the trip)

First up, a super fun trip to Philly. 2012 was the first year of the Jay Z curated Budweiser Made in America Music Festival. My girls and I had such a great time during the inaugural event that once tickets went on sale for the 2013 event we snatched them up. Because of the first year success and the headlining of the so-called Queen Bey, a ton of people I knew were going to descend on Philly Labor Day weekend. Two friends flew to Detroit from LA and after hanging in the awesome city of Detroit for two days, we took a roadtrip to Philly.

With tickets for both days, on Saturday morning we packed a few things, grabbed a nice boozy brunch and headed to the park to brave the heat and soak up the sounds and energy of the day. My favorite performances included the always amazing Emeli Sande, Solange and Miguel. The BEST performances go to 2 Chainz who had everyone turned all the way up, Kendrick Lamar and Beyonce. I must admit I wasn’t much of a Beyonce time before the concert but she is an AMAZING performer.

The only drawbacks of the weekend was the extreme heat and the very disgusting toilets. I highly recommend that if you have never been to an outdoor music festival that you get to one. The energy among the concert goers is unmatched to any event that I have been to. In the US and Europe every summer you have a ton of festivals to choose from including Coachella, SXSW, Wireless Festival, Glastonbury, and the list goes on.

Below are some pictures from the weekend. Were you at Made in America 2013? Who were your favorite performers? 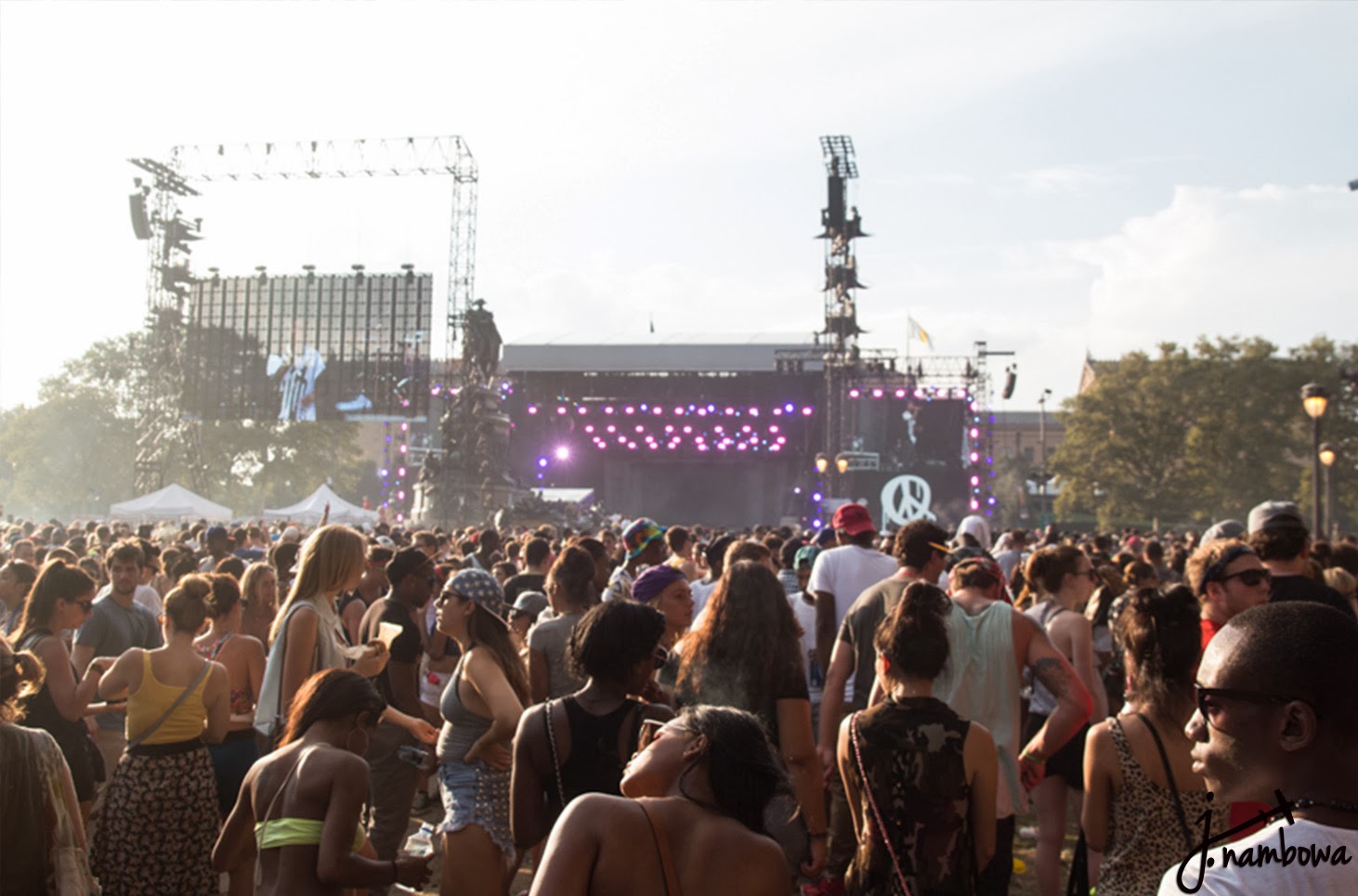 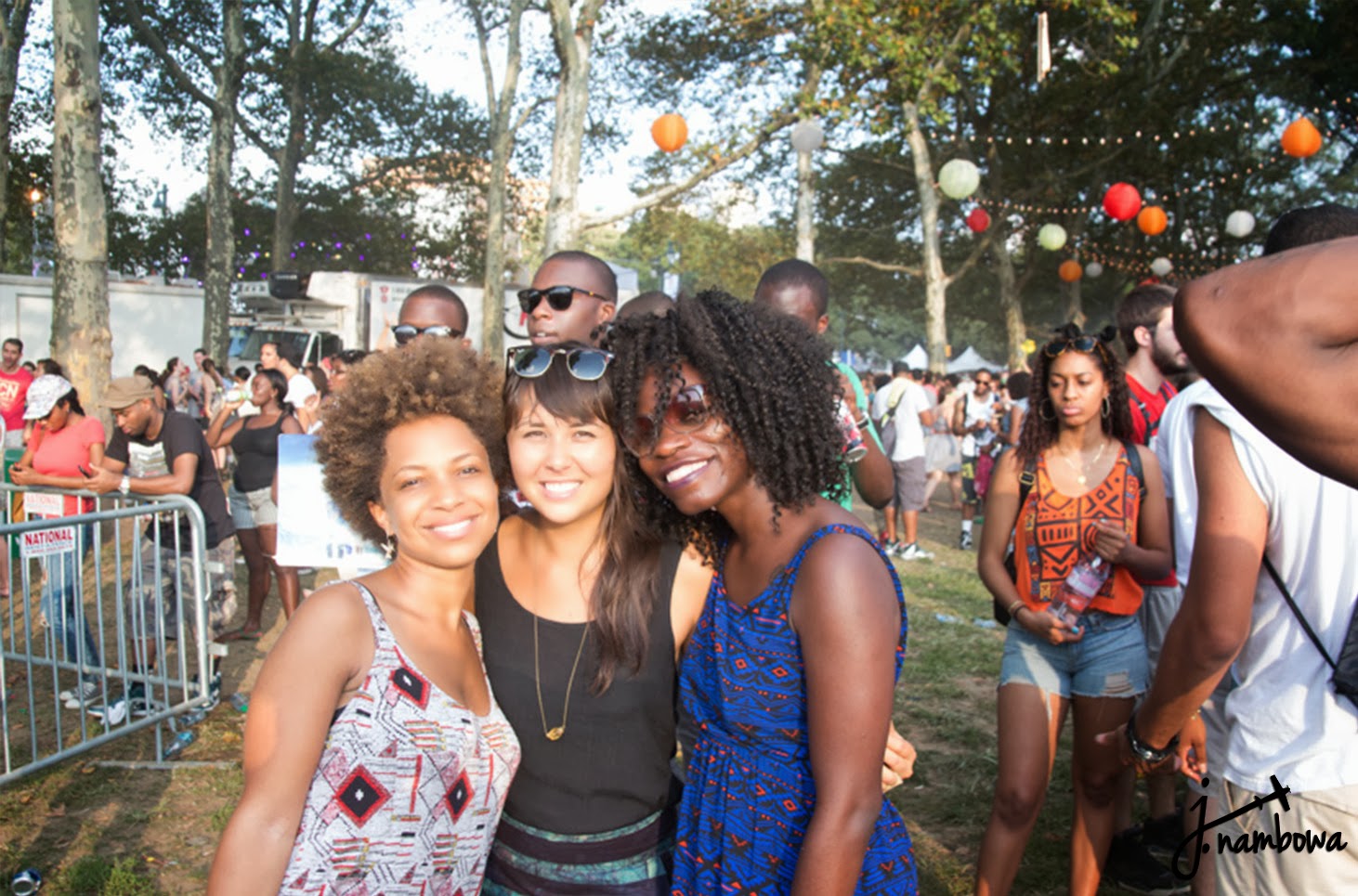 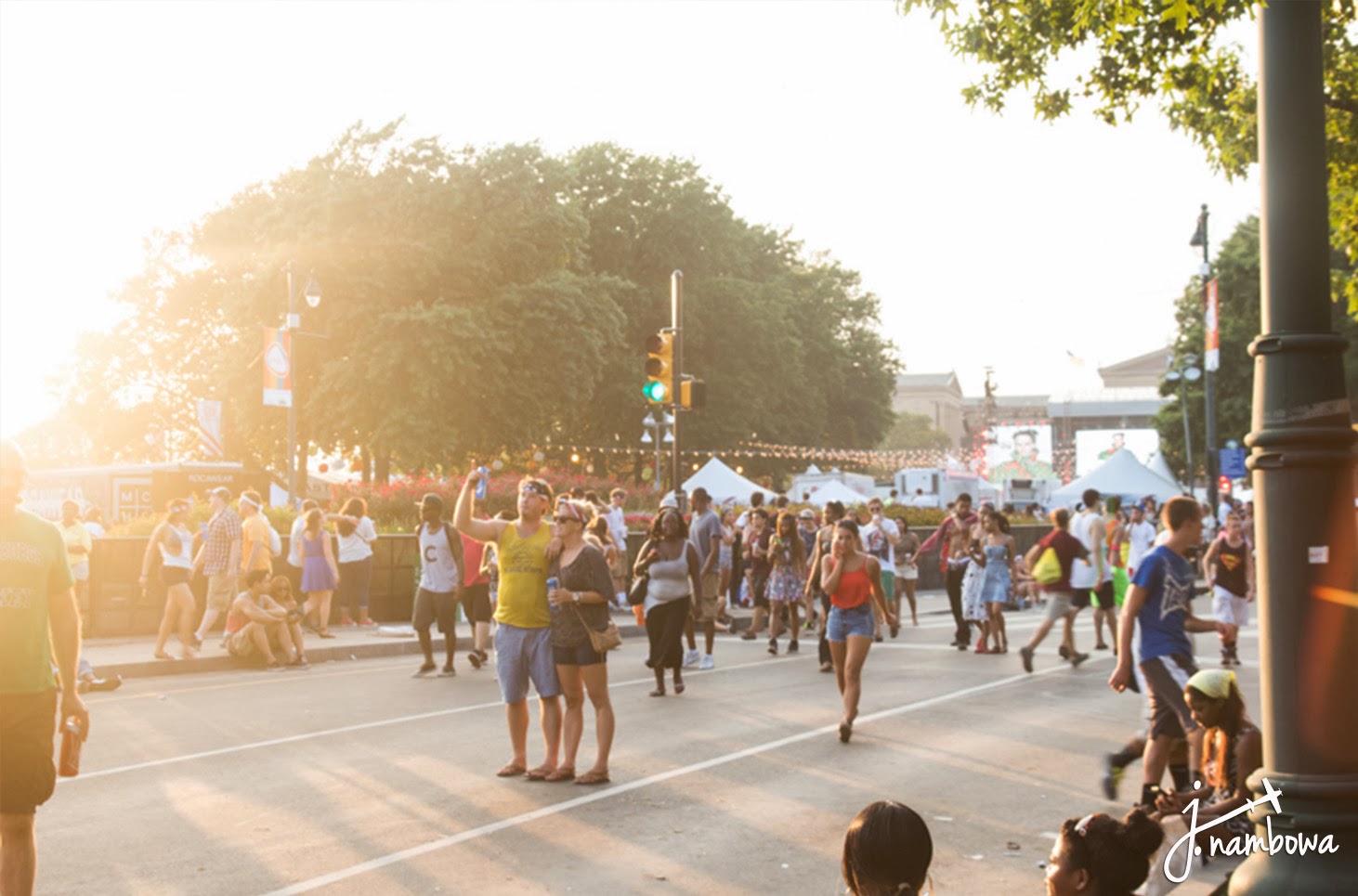 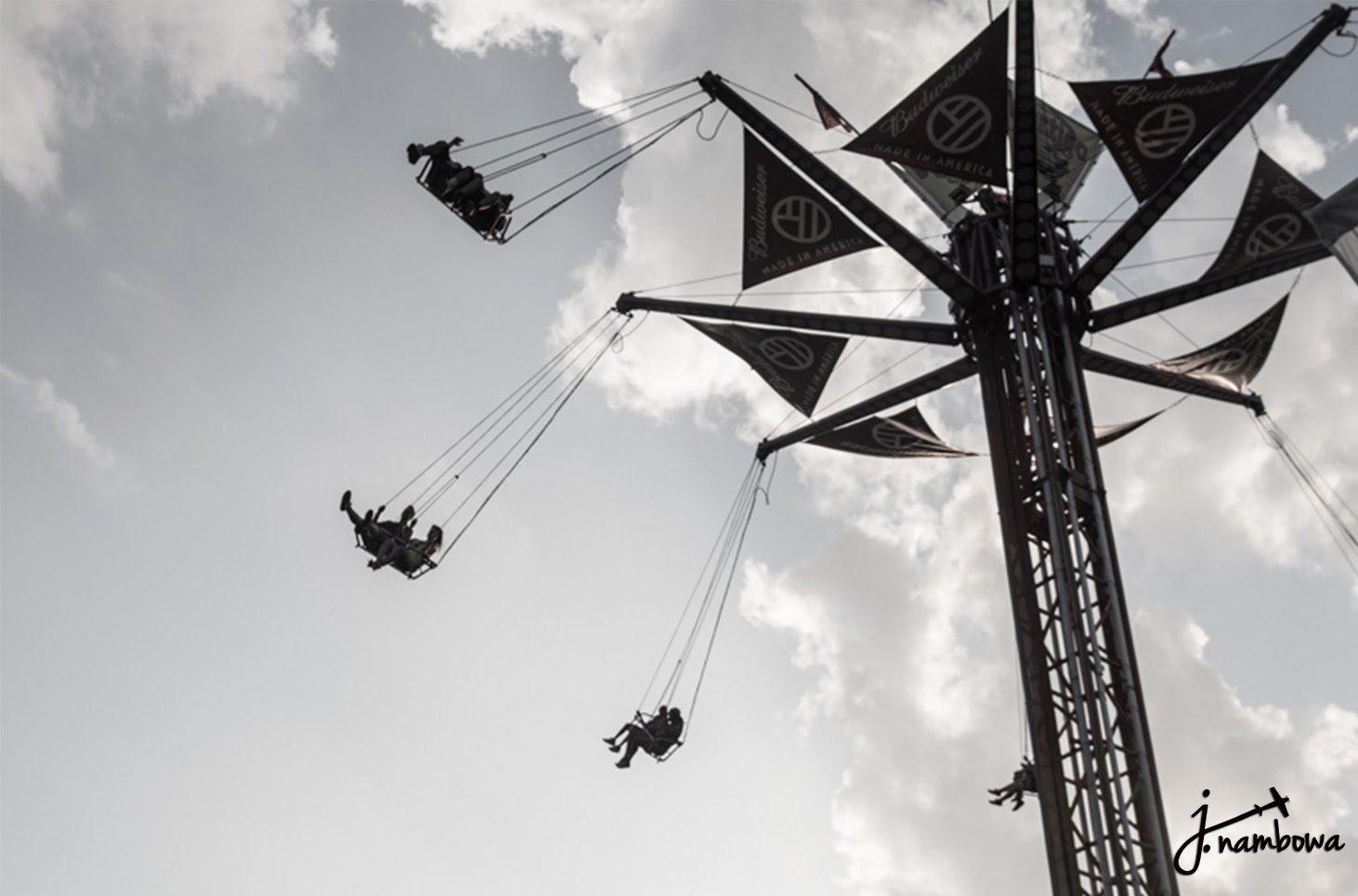 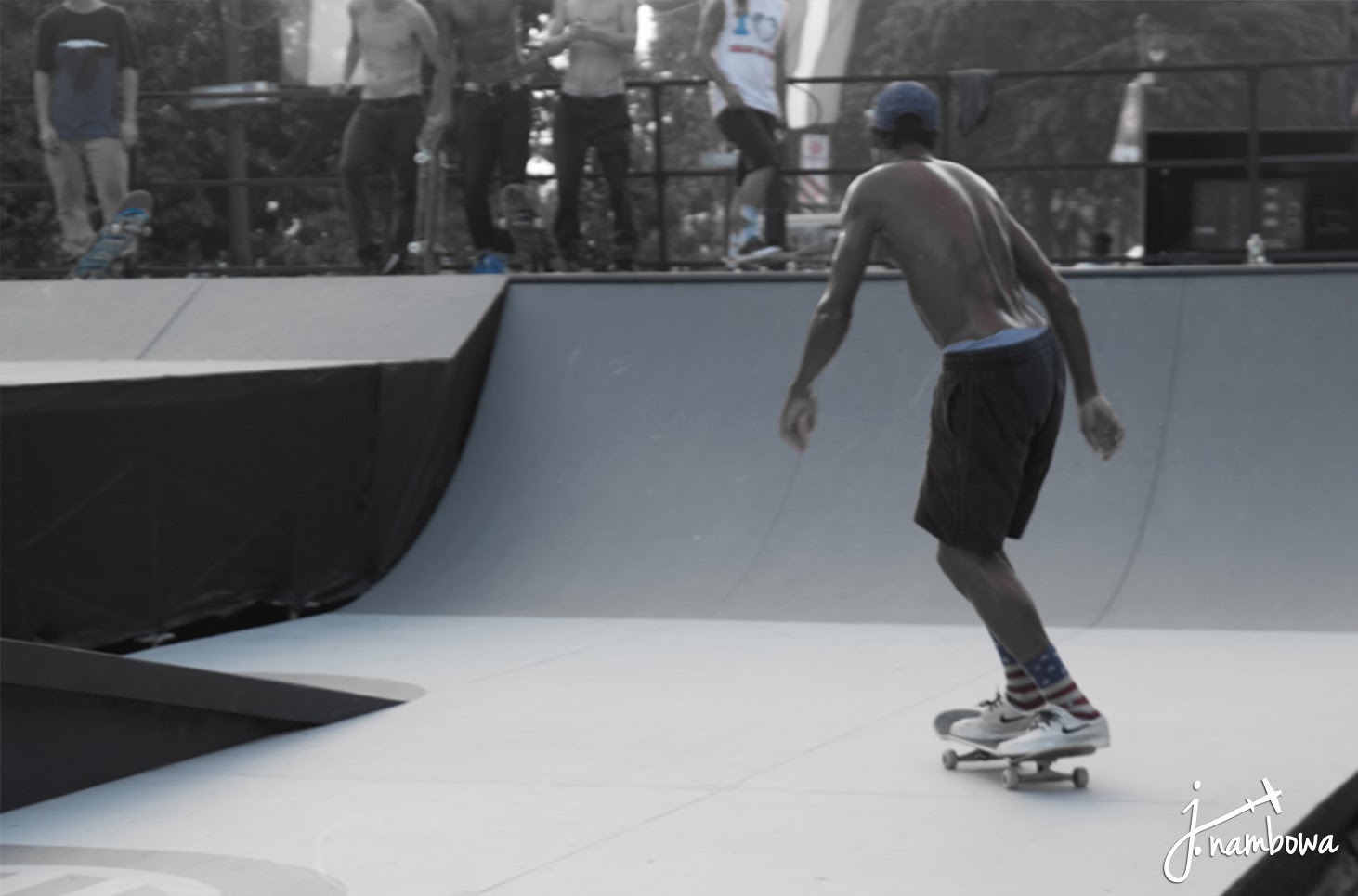 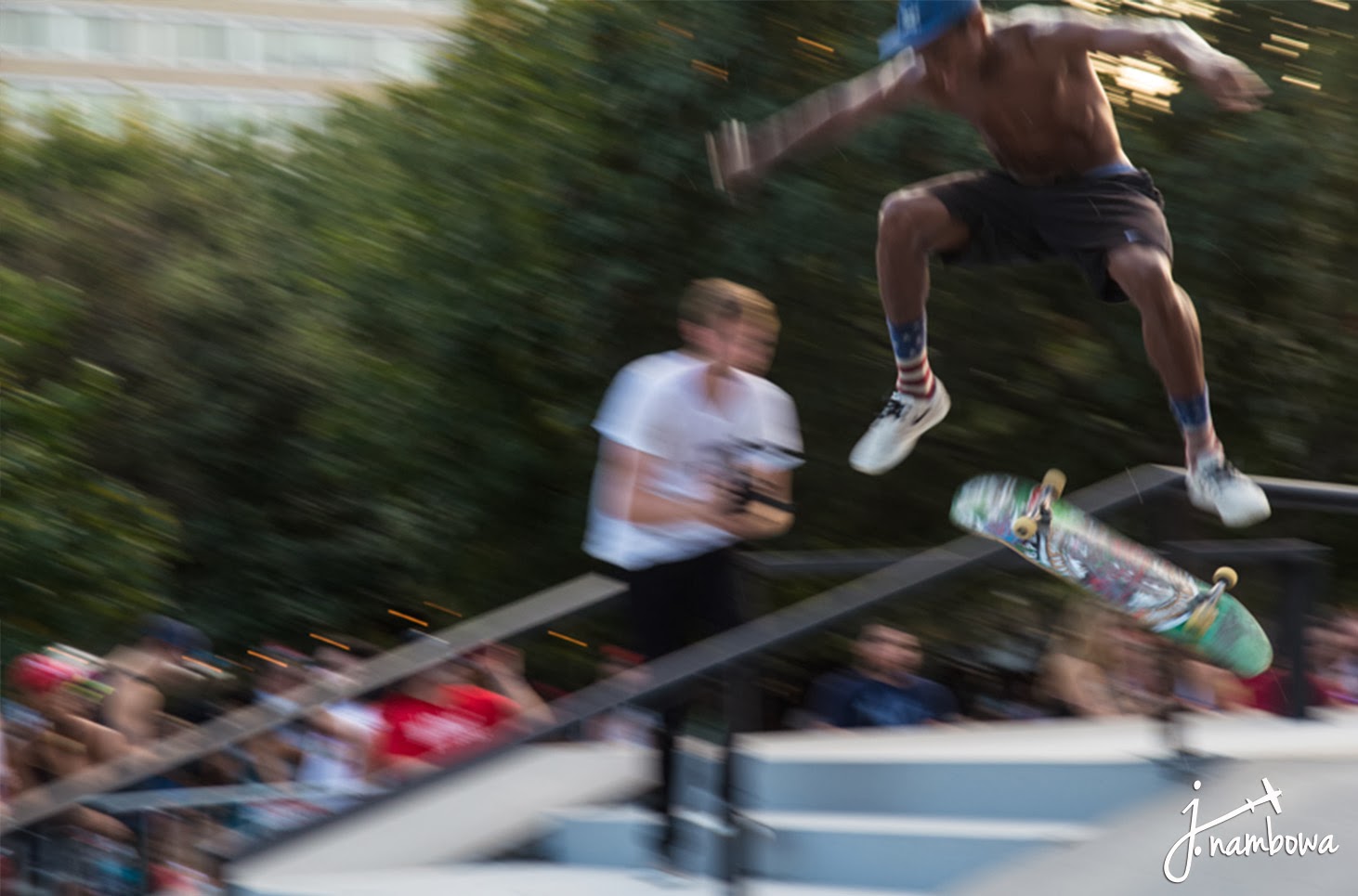 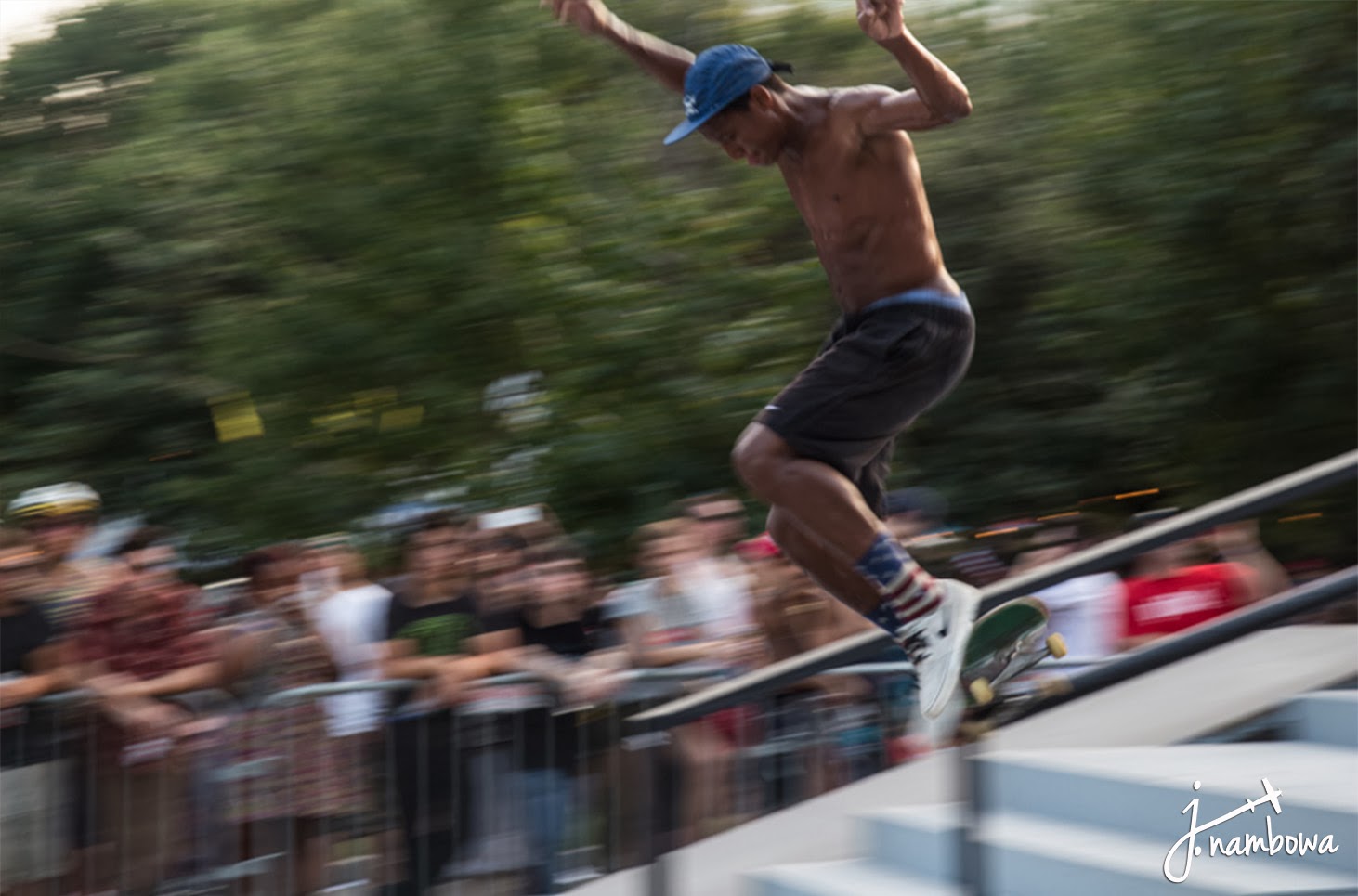 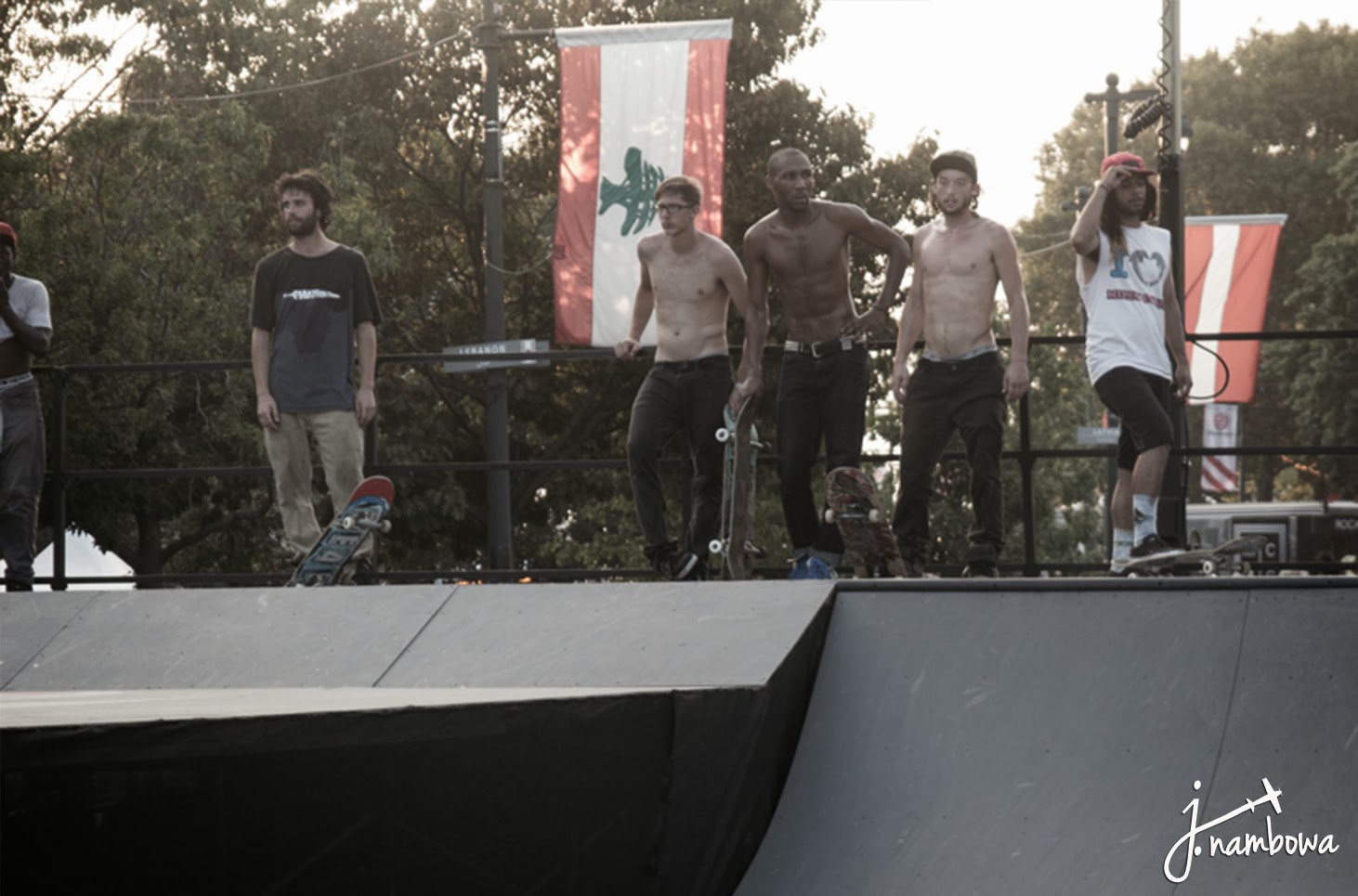 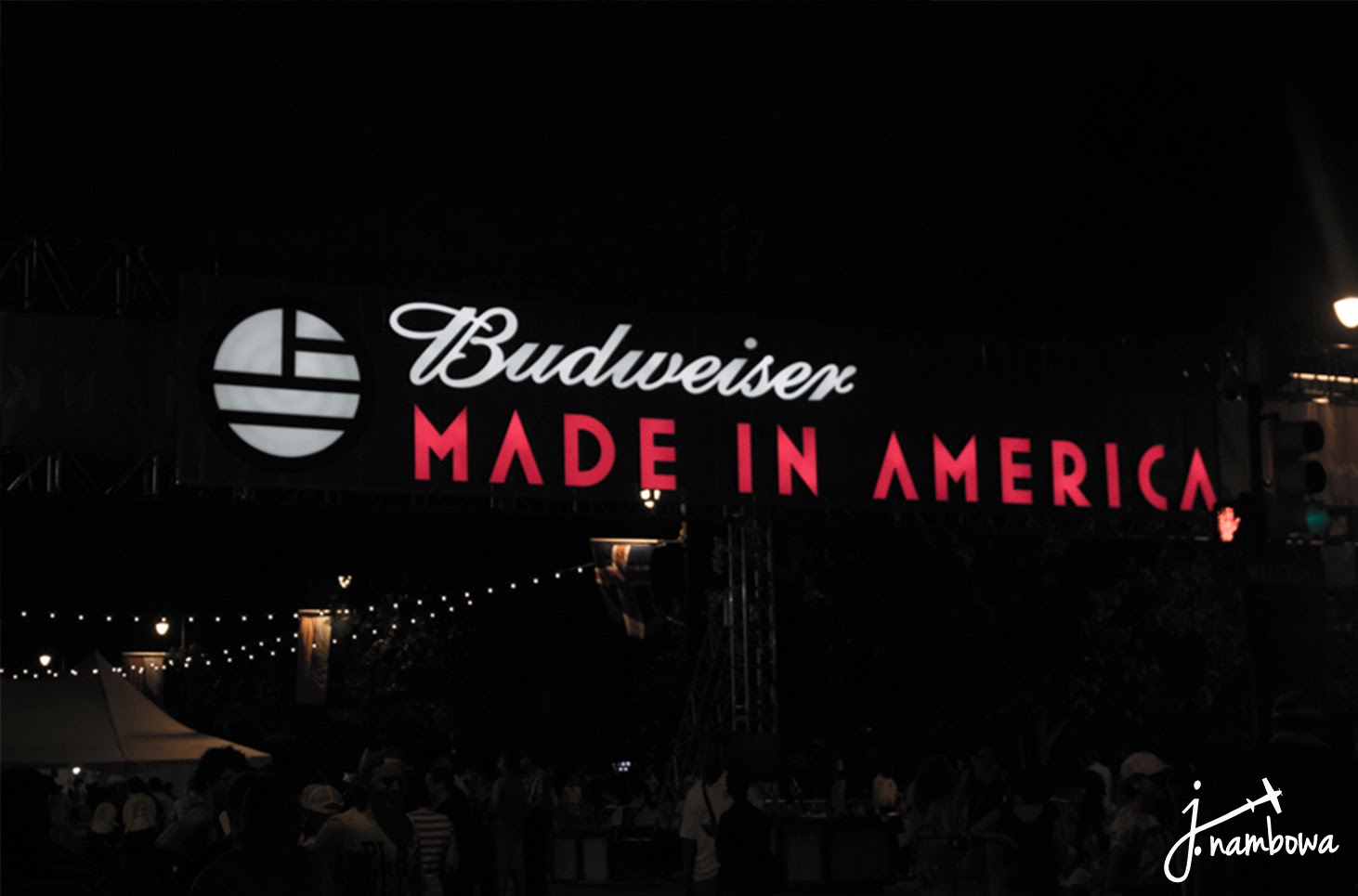 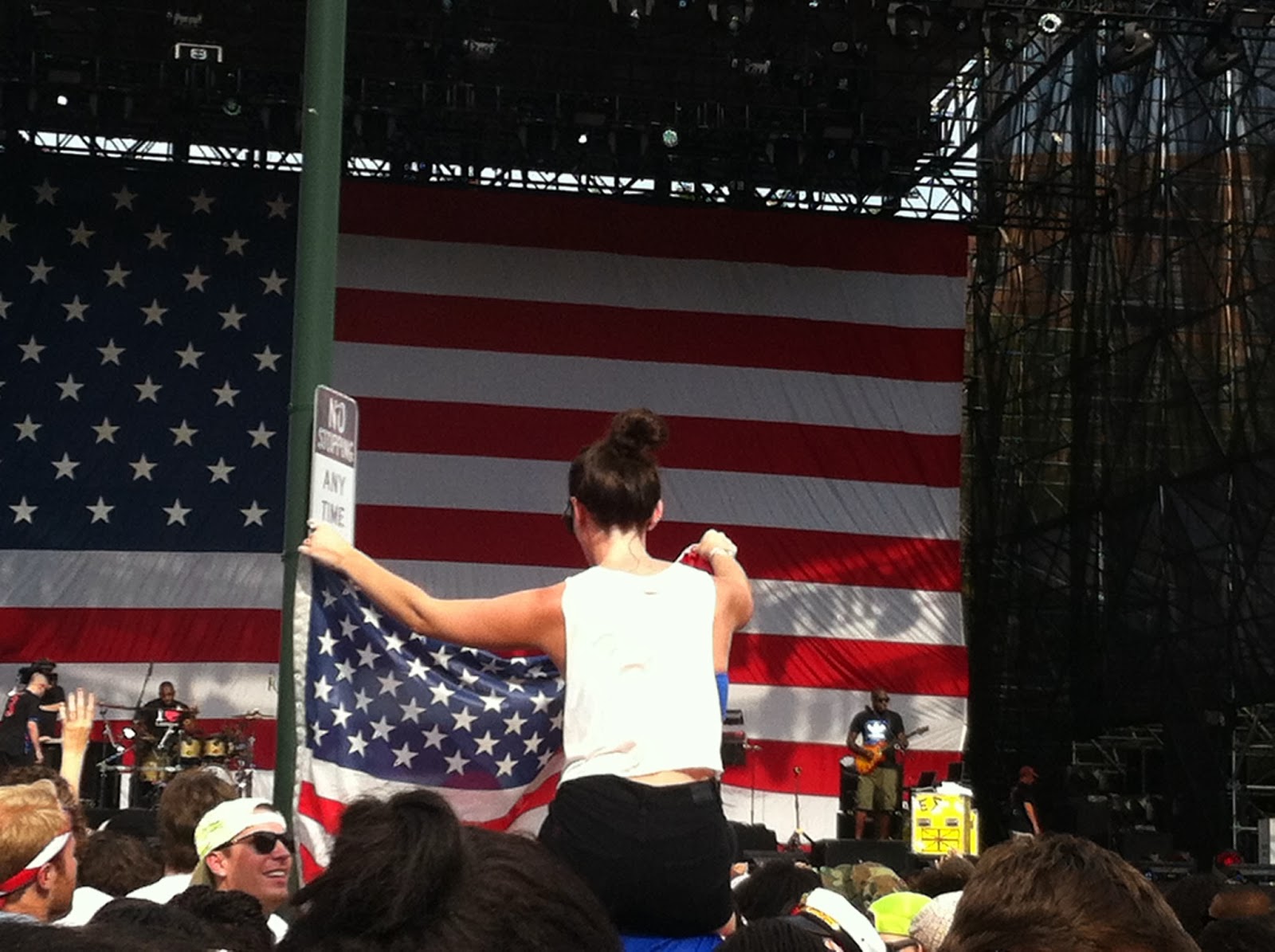 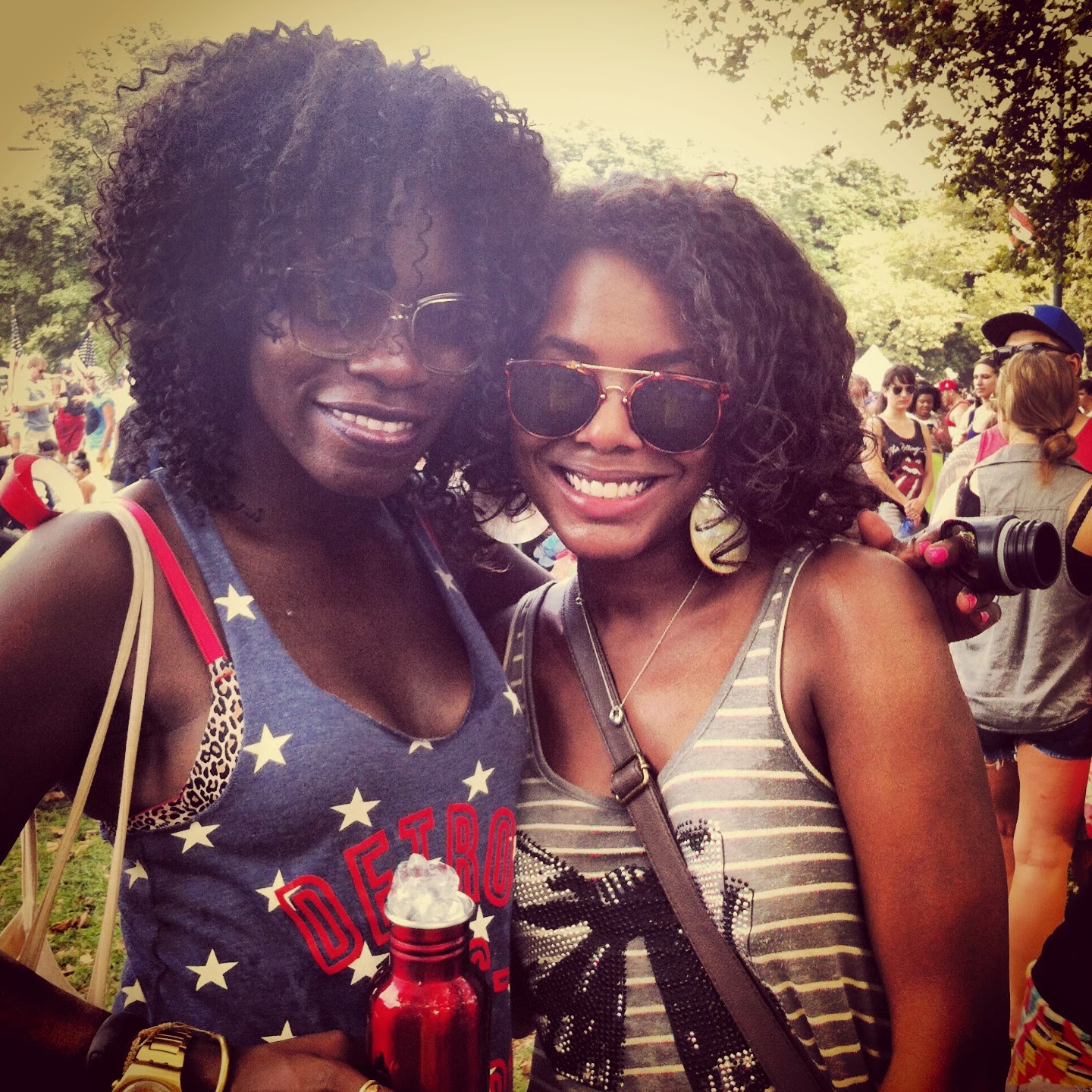 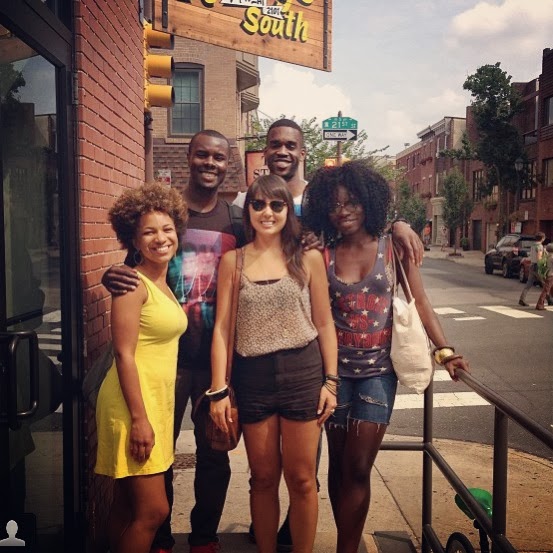