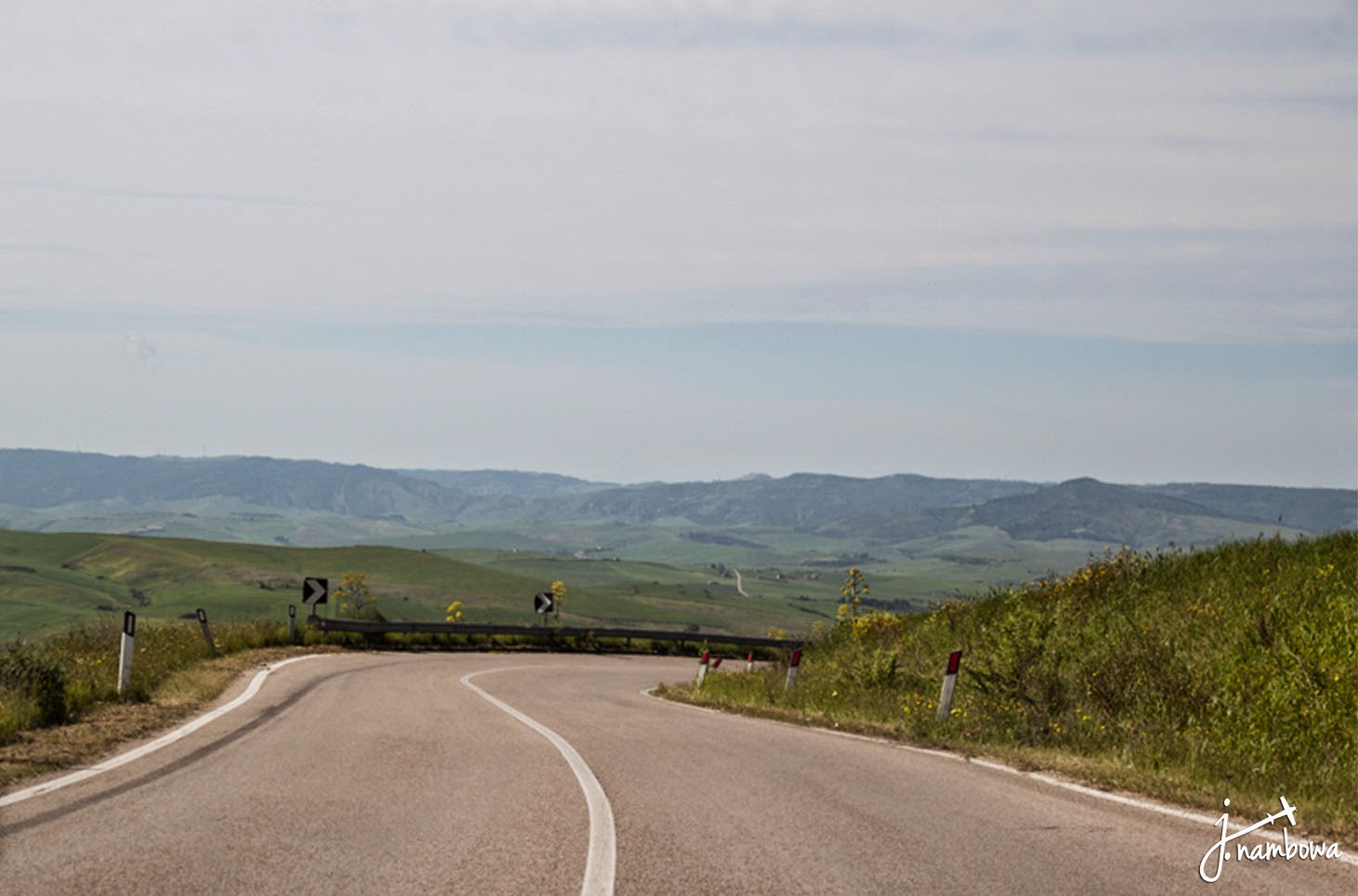 With one week to go before our long Easter break and no set plans, I had resigned to staying in Rome and battling the madness of Easter tourist crowds. Luckily a friend suggested renting a car and driving to Matera, a city I had never heard of. One quick google image search and I was game. We booked the a car and an apartment the next day.

Friday morning, having thrown random things in a bag the night before, I picked up my bag with a slight struggle. Apparently I threw a couple bricks in my bag unknowingly. I hiked the bag onto my shoulder, grabbed the cute African cross body bag which was doubling as a laptop bag and made my way downstairs. The plan was to take the metro but after reaching the end of block I decided taking a taxi was a better idea, convincing myself with my usual “that’s why I work” argument.

Now taxis in Rome are not cheap but I wasn’t going very far. While sitting at the light the meter went from €3 to €4 and when I asked the driver why it was going so fast he claimed that’s just how it is. Humph. €10 later I was at the train station where we would pick up the rental.

We ended up renting a smart car and I must say I was very skeptical, but in the end it was ok. It’s little tiny engine takes a while to get up to normal speeds and I still find it weird that I can reach back and grab anything that I put in the trunk from the front seat. We made to Matera and back without getting blown over so it did it’s job. 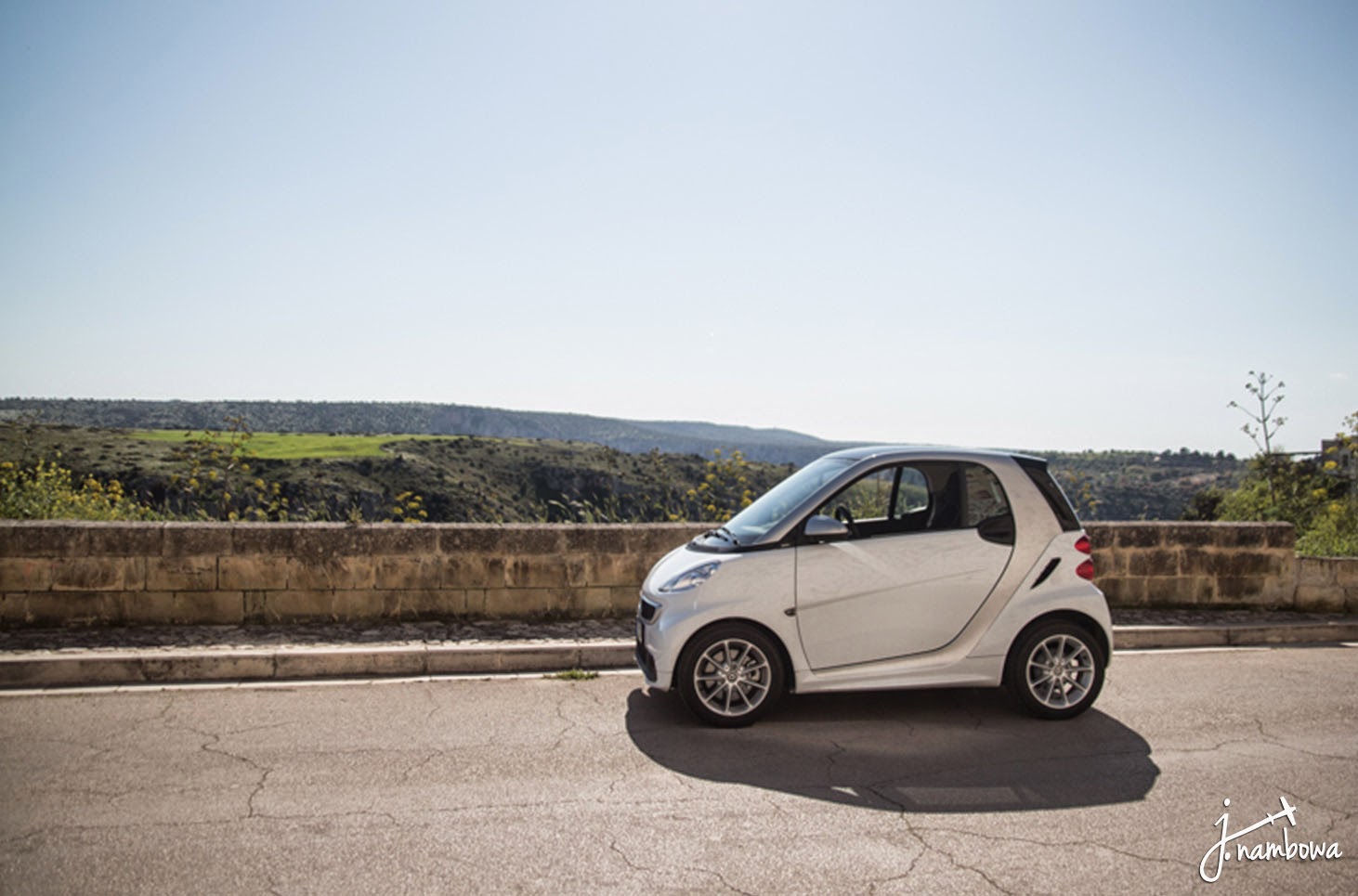 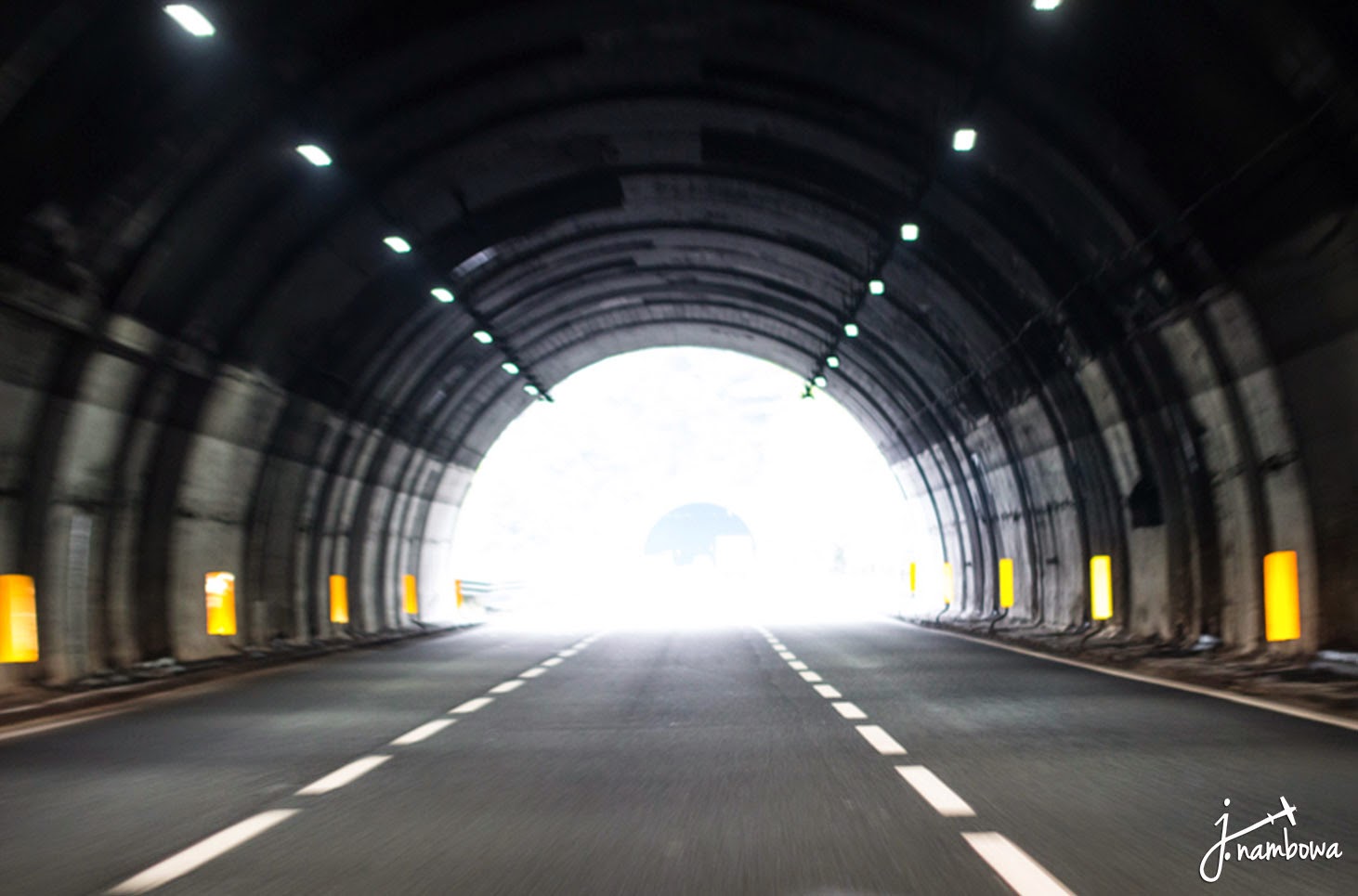 When we arrived at the apartment that we booked on Air BnB I was thrilled! The pictures looked EXACTLY as the place did in person and our host Francesco was very very nice and gave us many ideas for our stay. He lived upstairs and was readily available for any questions we had. The fridge was stocked with food for breakfast and he also set out fresh fruit and a little aperitif. I really wish I could take this apartment and place it in Rome or Detroit or anywhere for that matter. I loved the way it was decorated and the little relaxation room with the tub set it off. It was the perfect place to stay for a relaxed weekend. 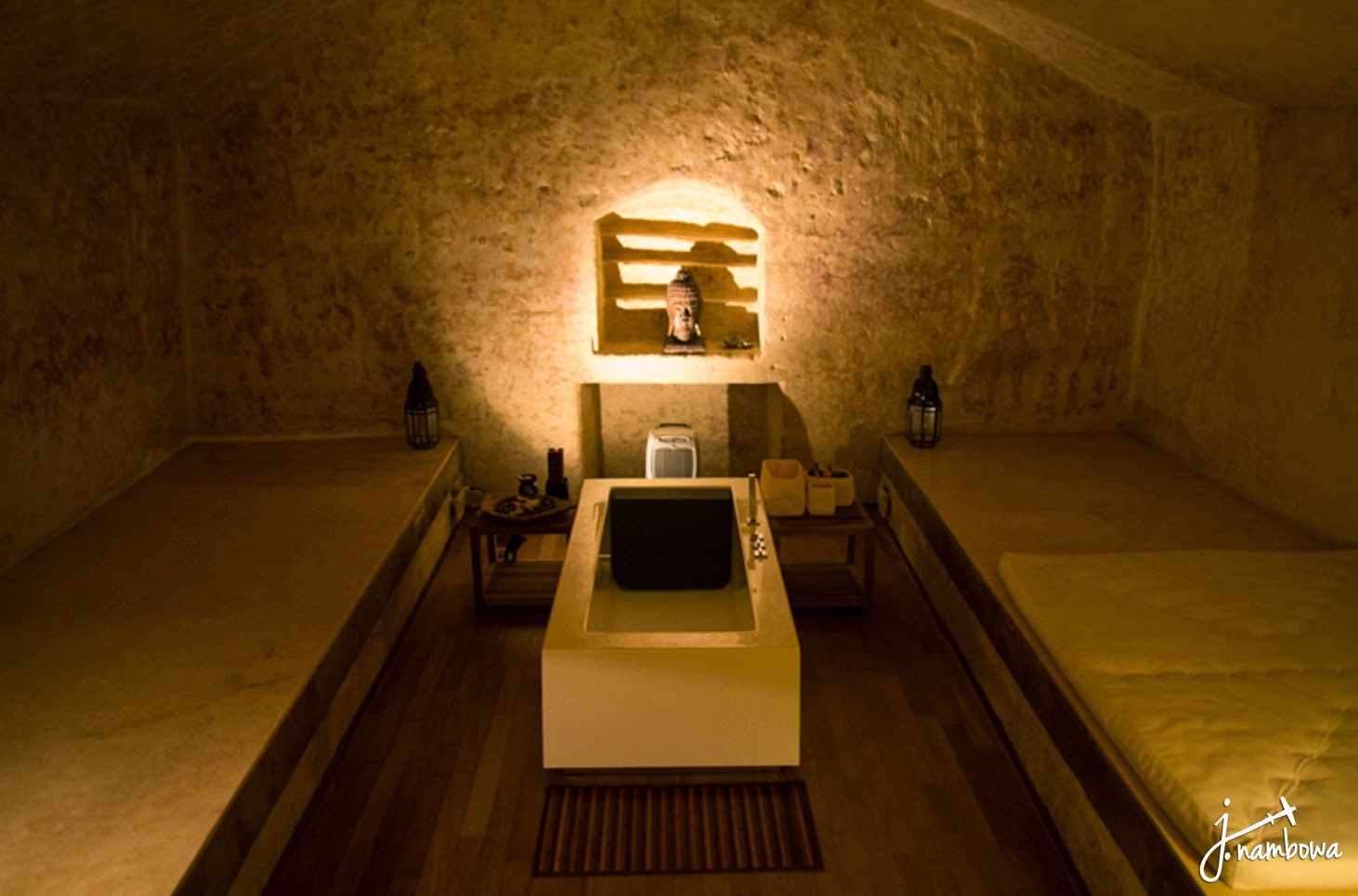 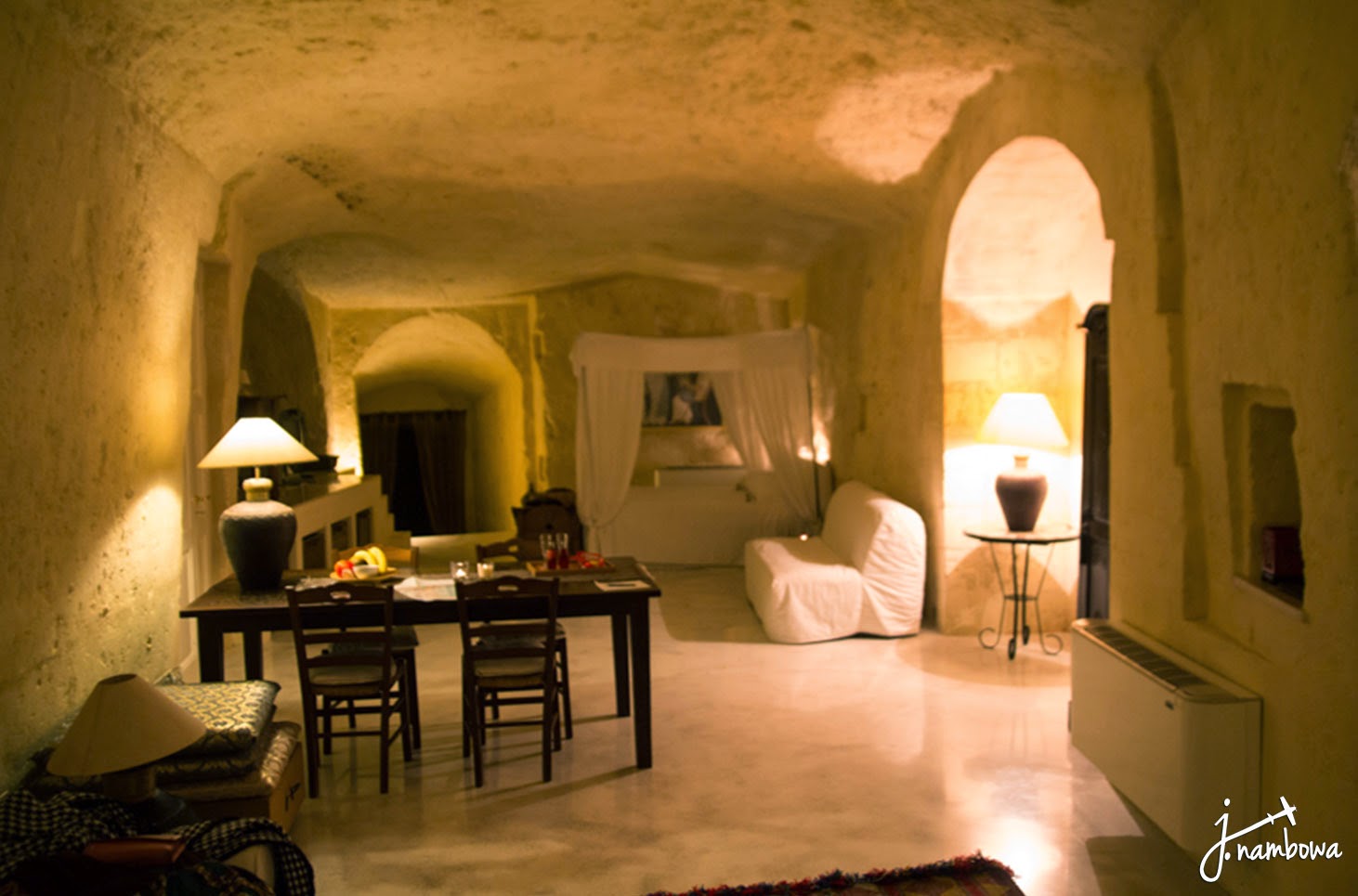 On Saturday we connected with a tour guide who gave us a VERY thorough tour of Matera, too thorough for me. Let’s just say he was very…verbose. I highly recommend a visit to this city which has been inhabited since 10,000 BC!! 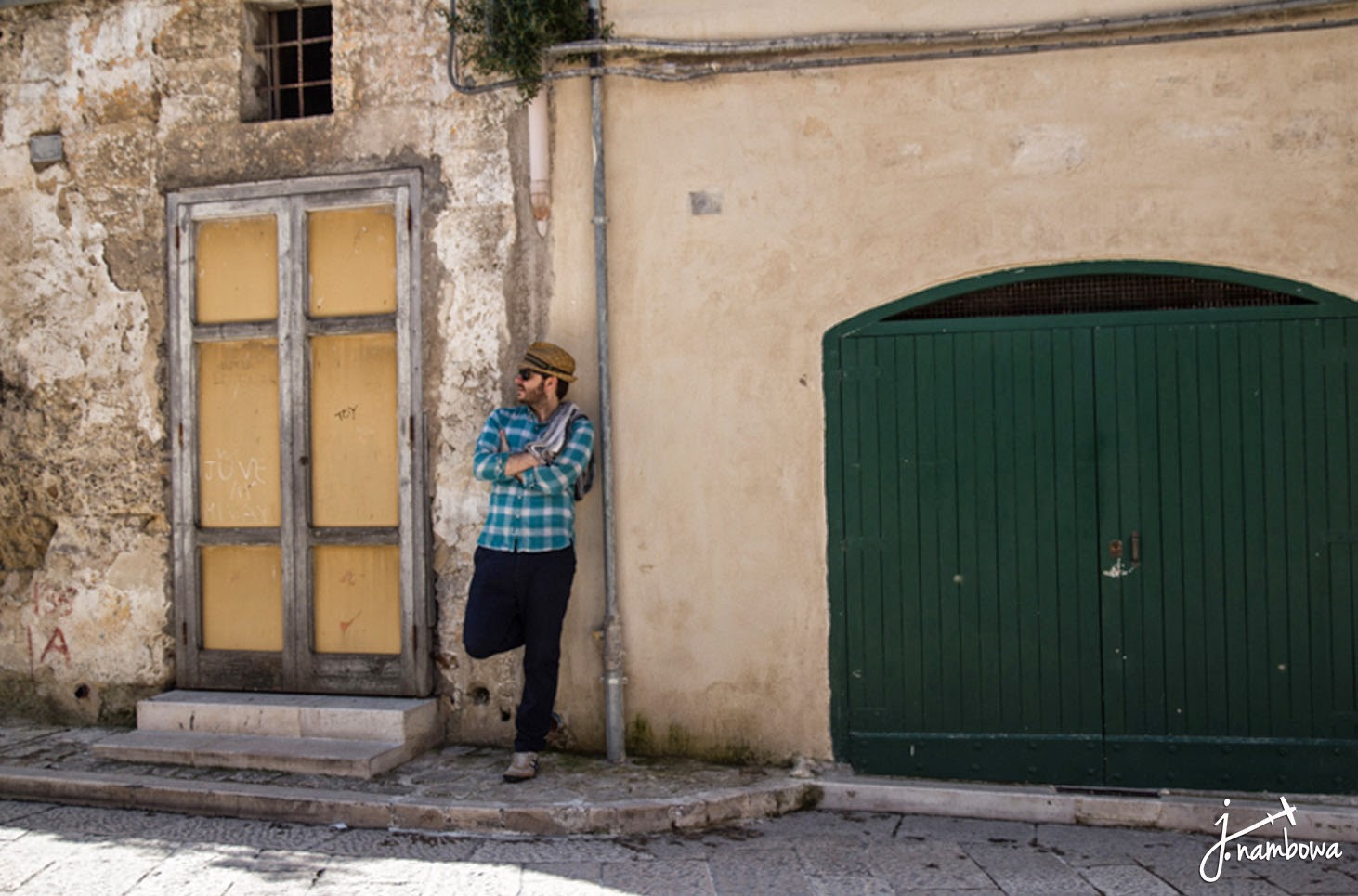 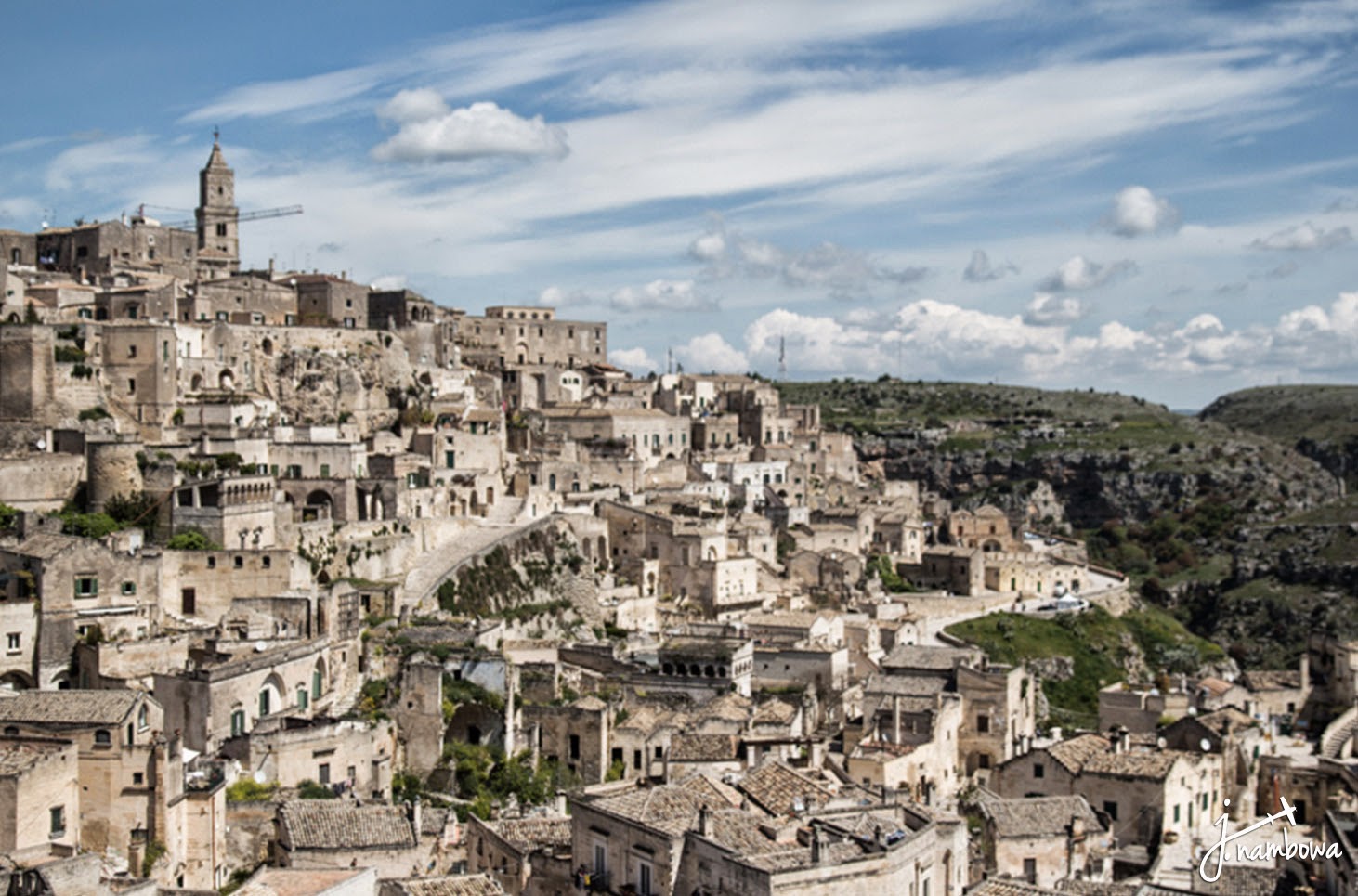 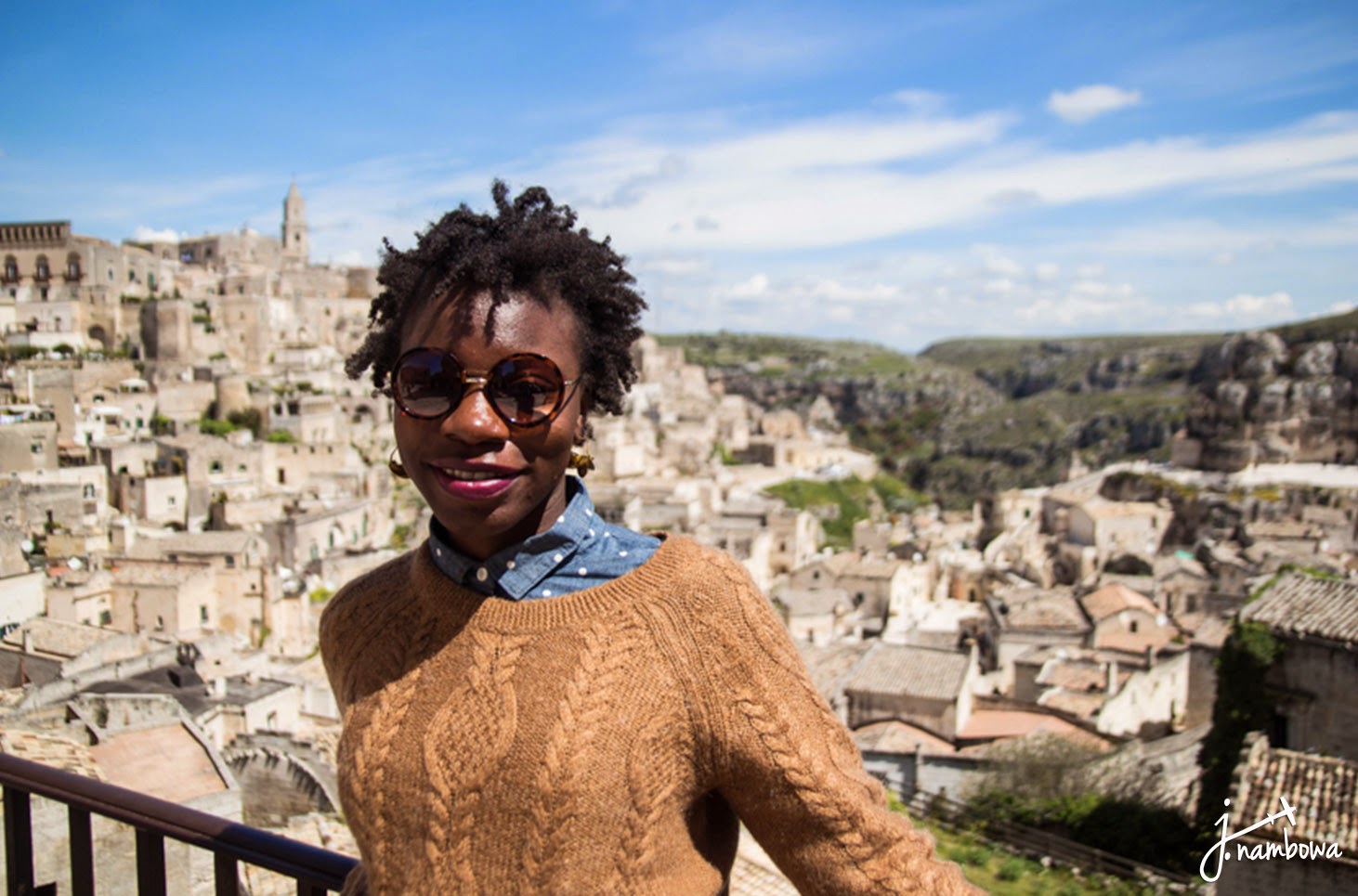 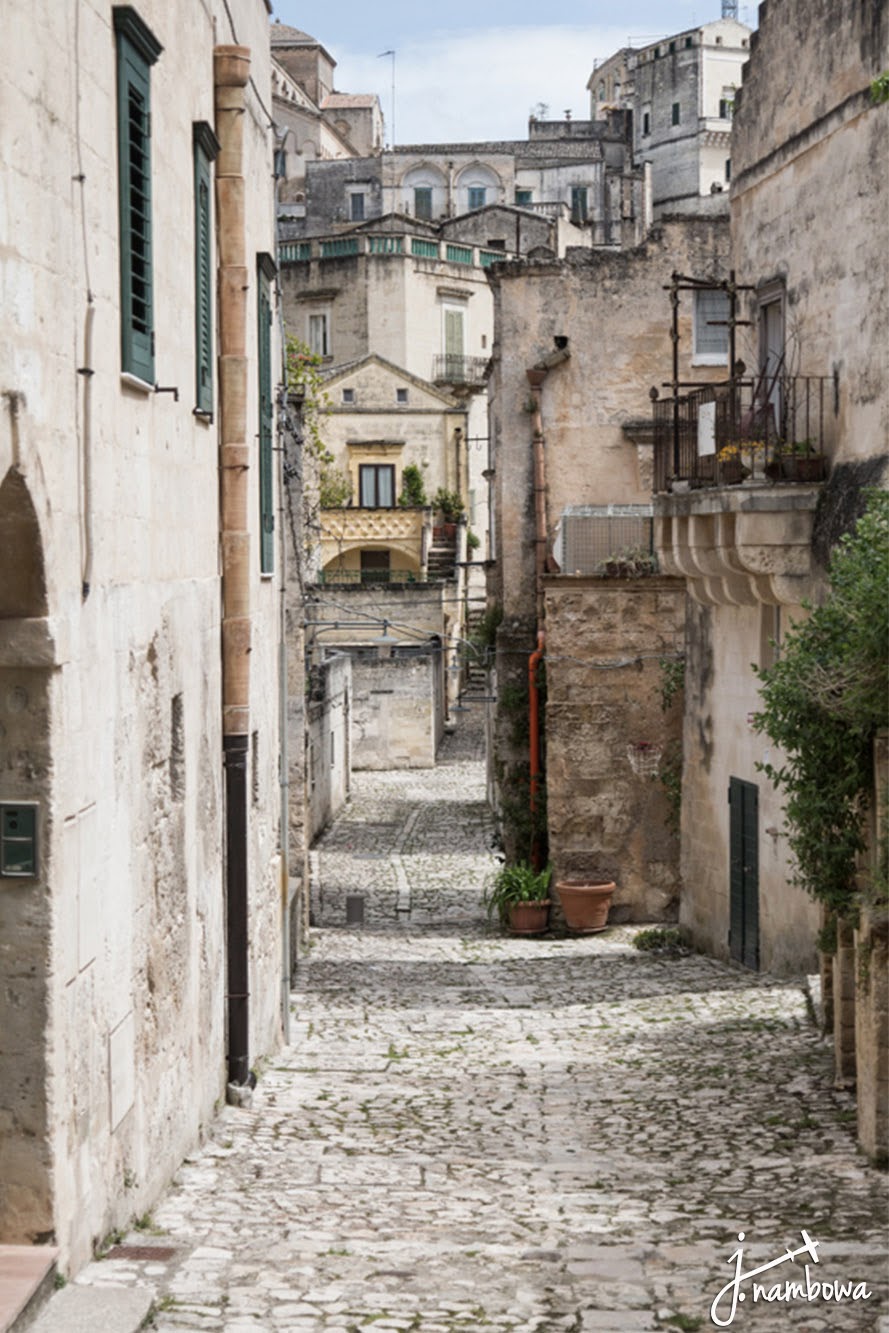 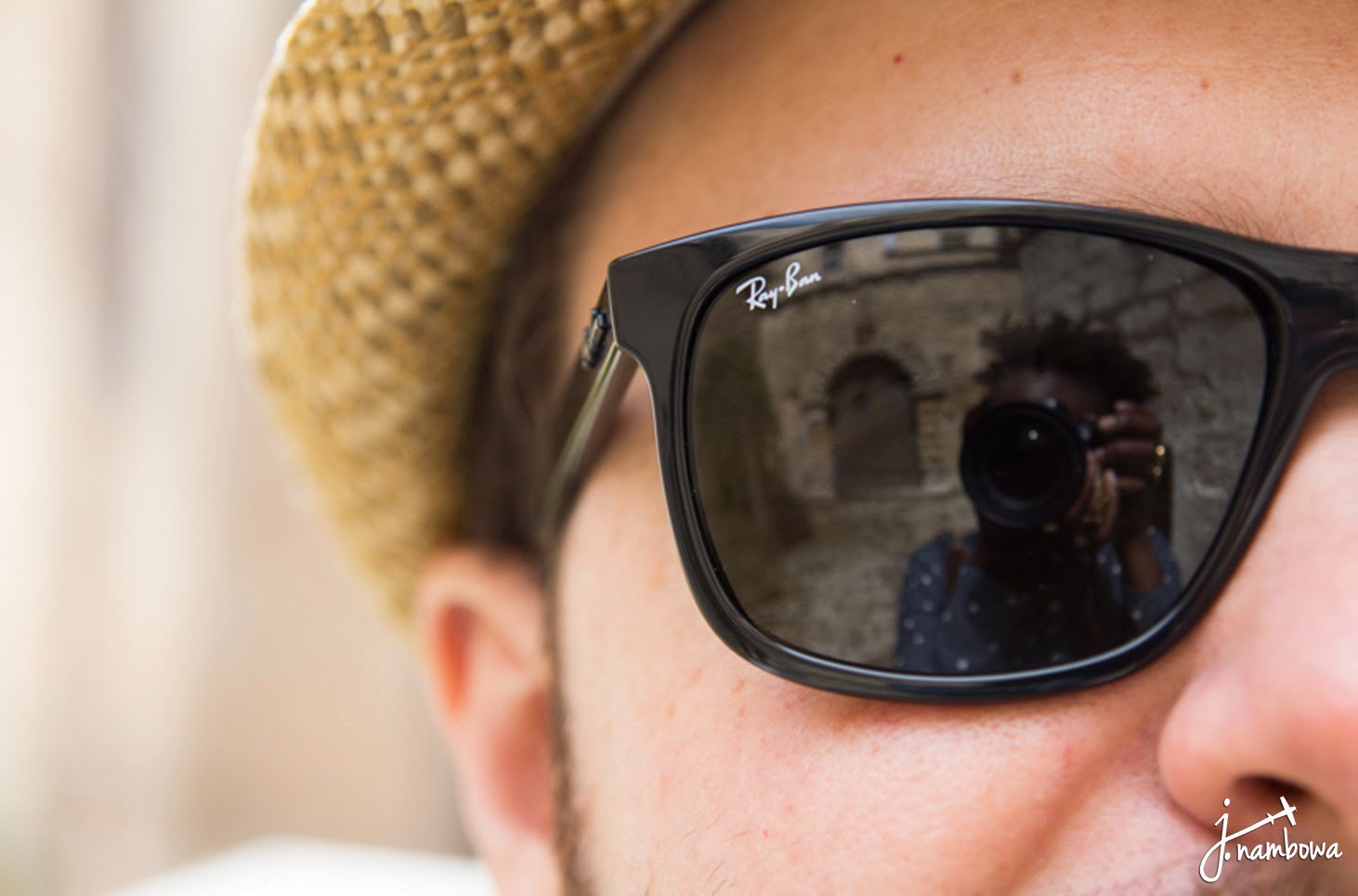 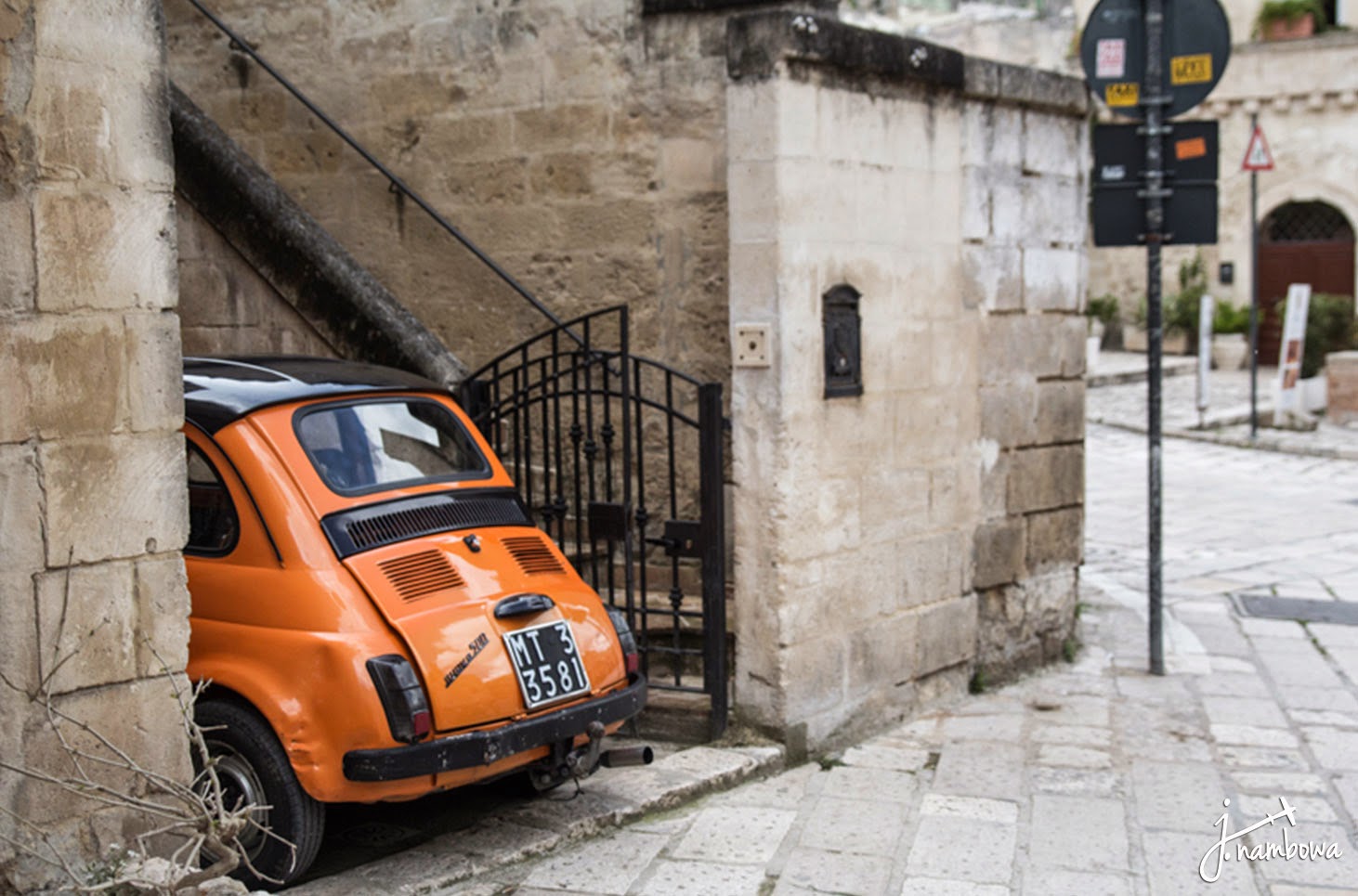 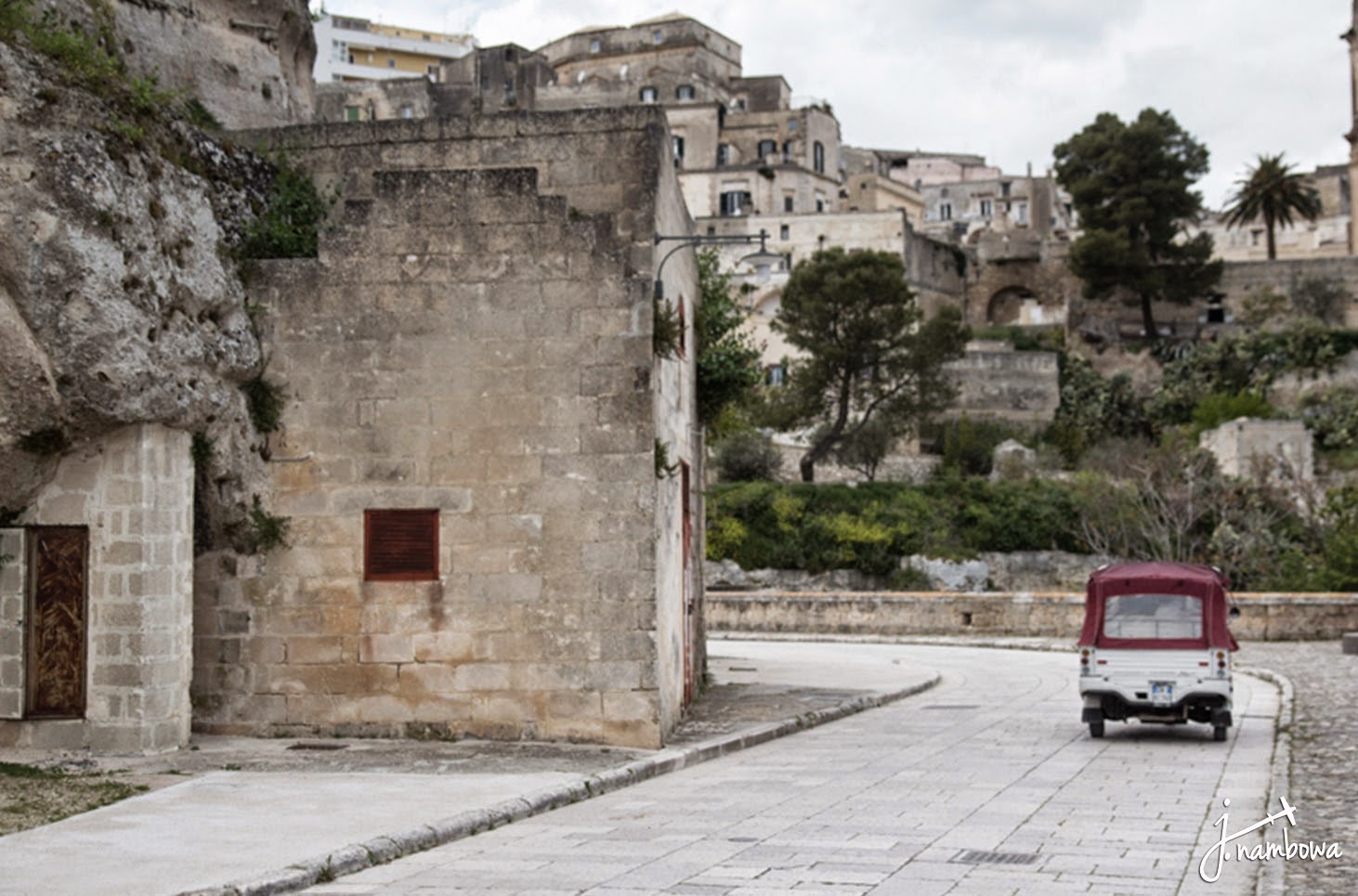 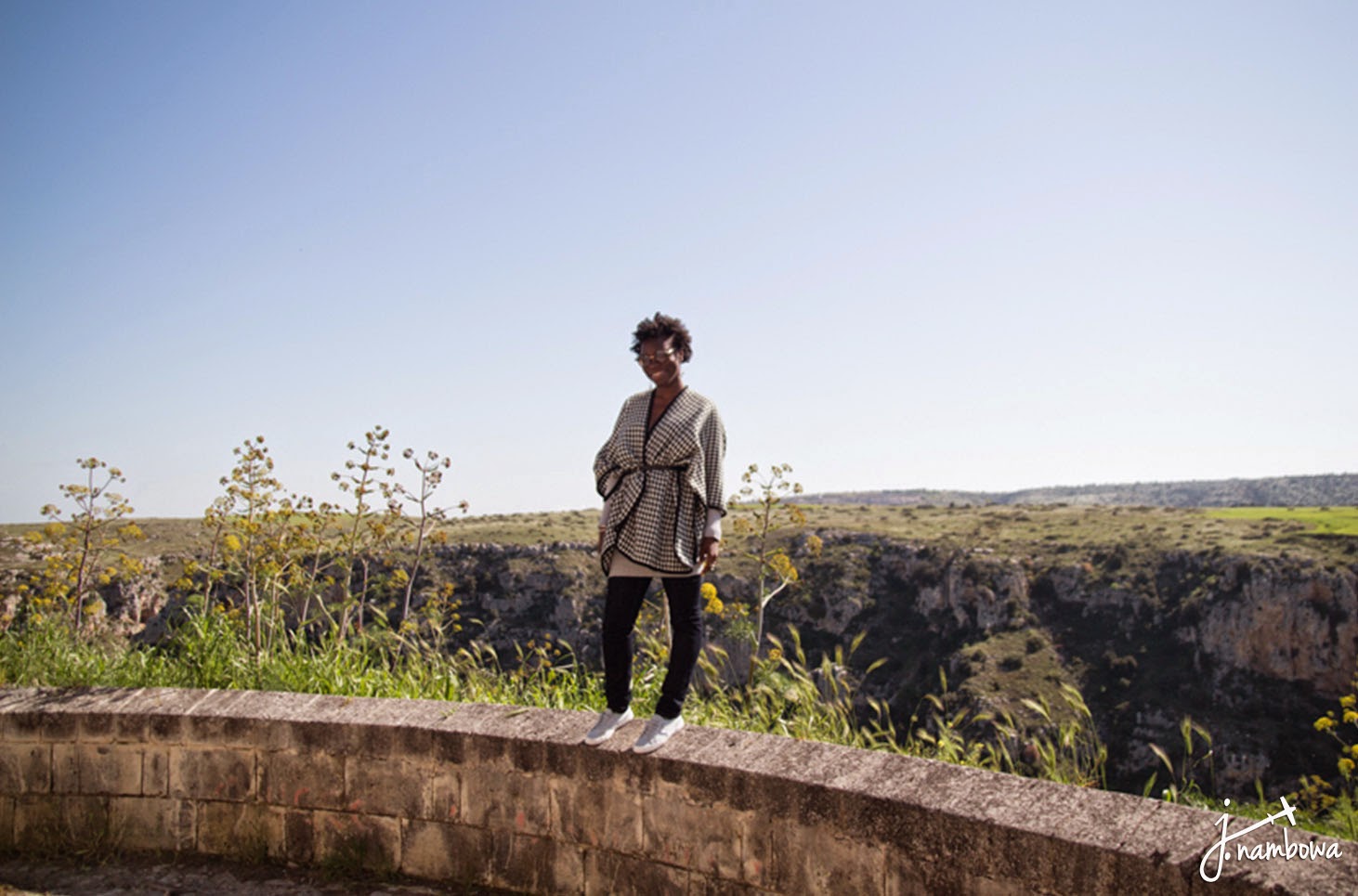 Sunday morning we headed to Almalfi. We made it in time for lunch at Ristorante La Sponda which is on Lifebuzz’s list of 35 Most Amazing Restaurant with a View. Positano is the most beautiful part of the Almalfi Coast but I strongly suggest you drive along the entire coast as it is a beautiful and relaxing drive. As a side note, I would never go to the Almalfi Coast during the summer. We caught a lot of traffic on the coast and it was a bit crowded. I would imagine that summer is unbearable. So I would suggest going before mid-May or after mid-September. We caught the sunset with a view of Mount Vesuvius, it was the perfect end to a perfect weekend getaway. 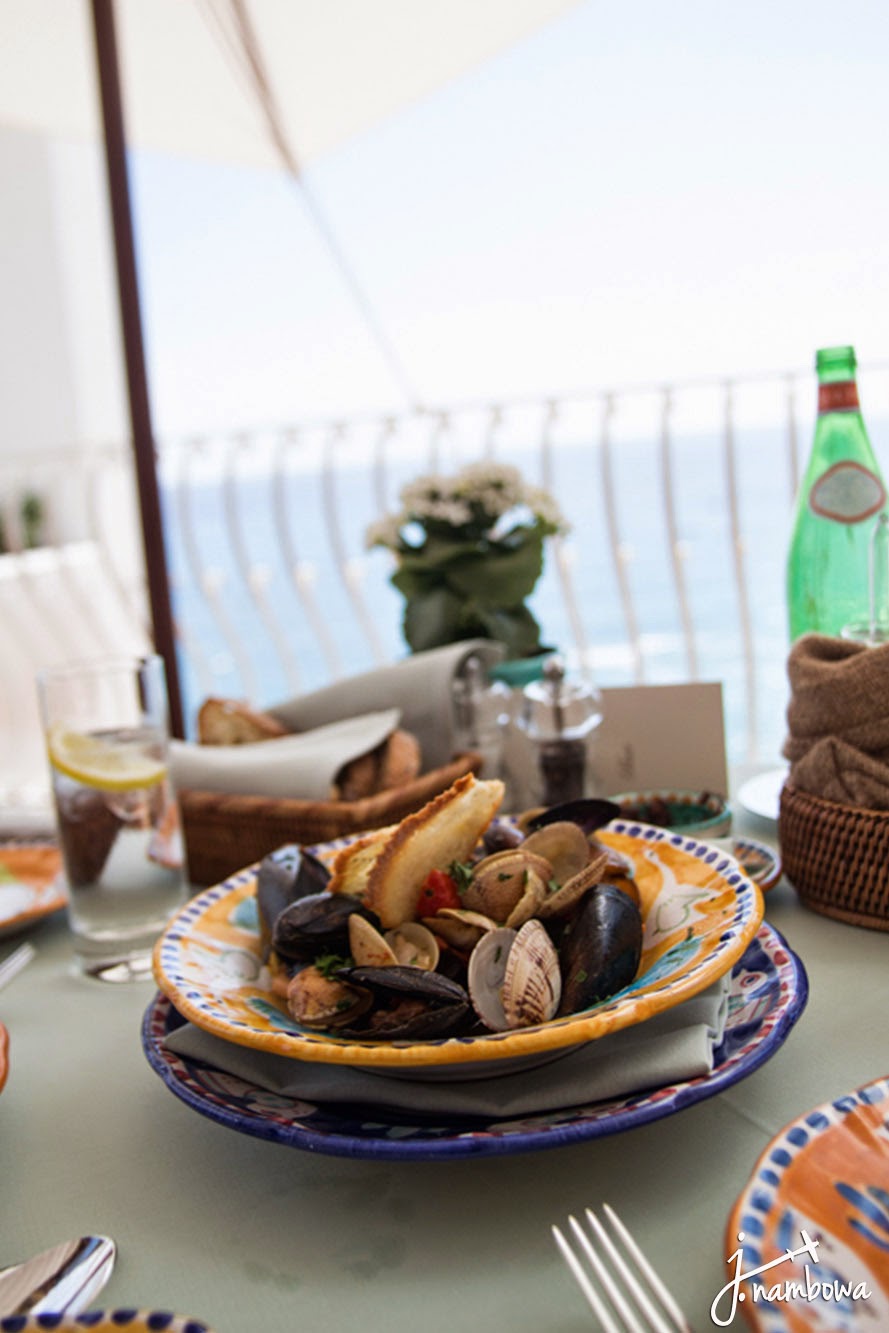 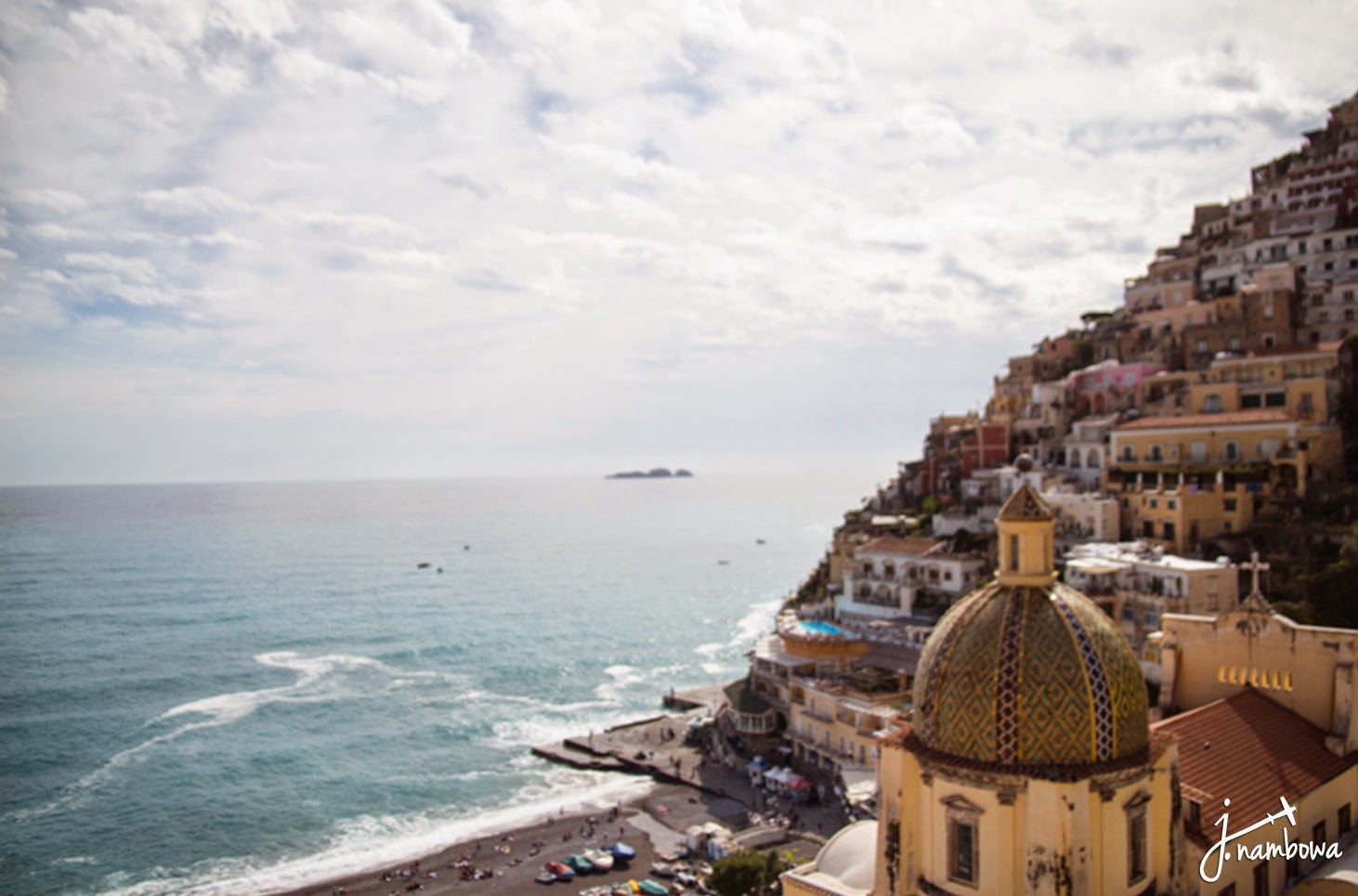 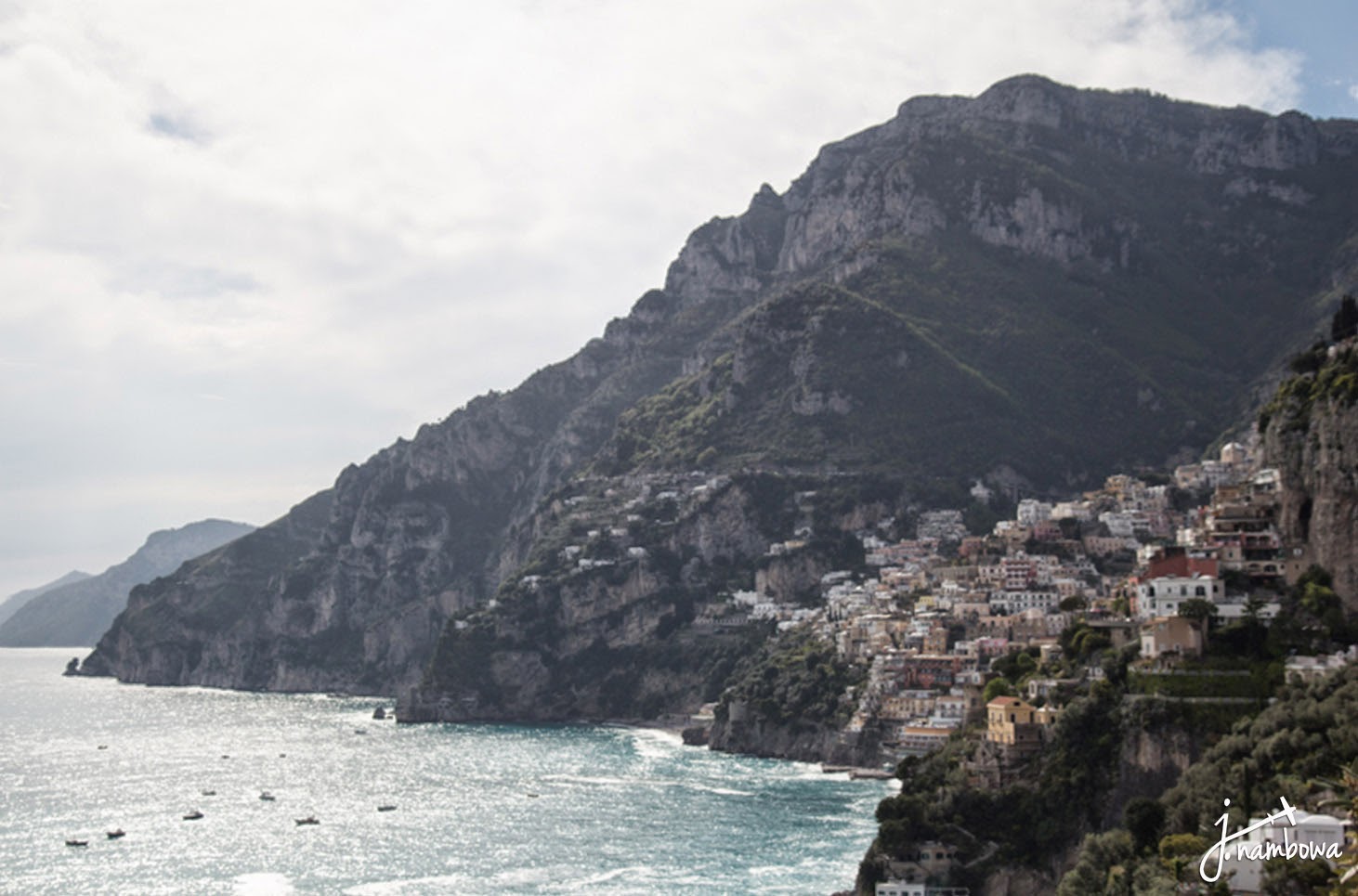 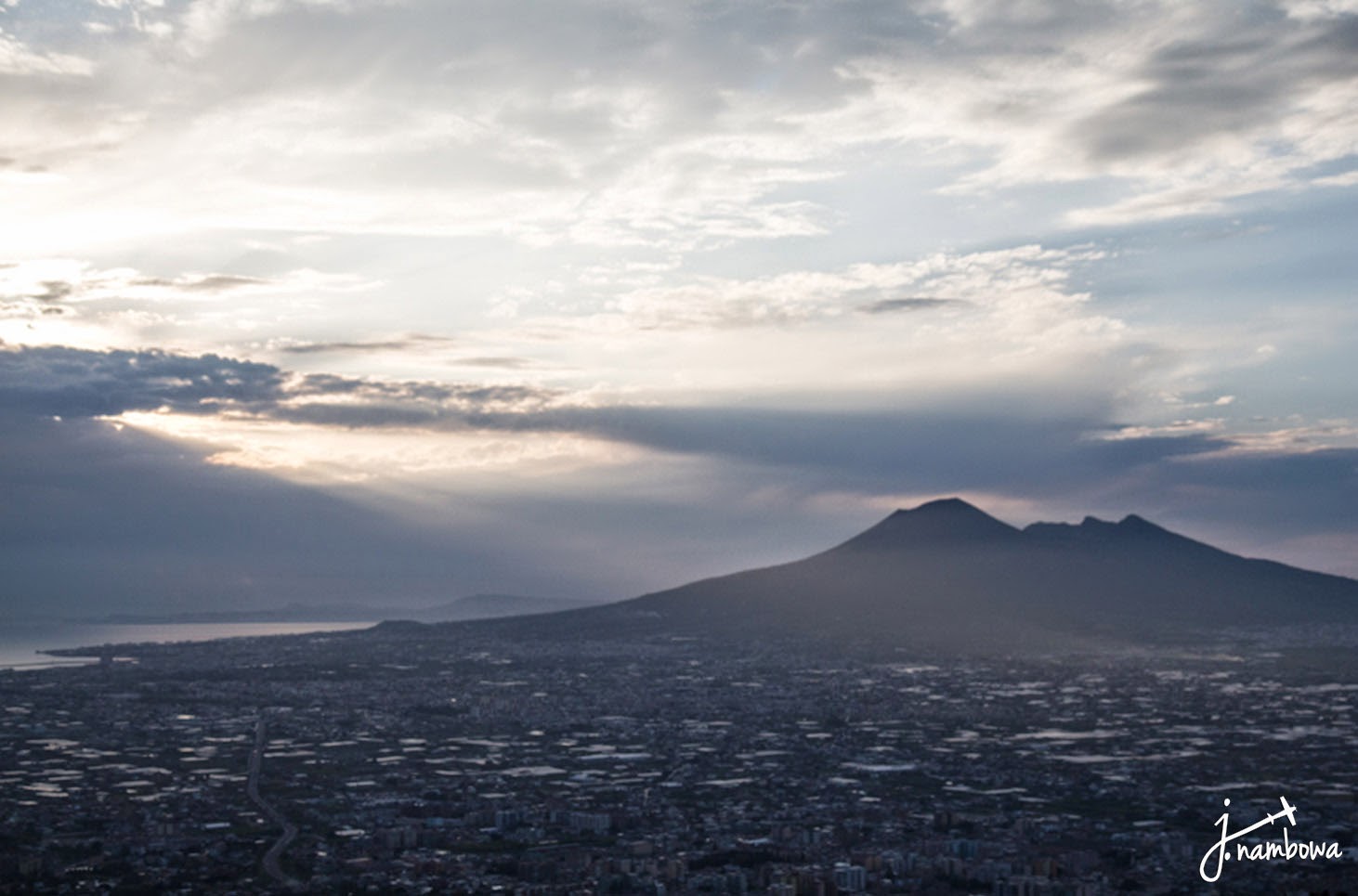