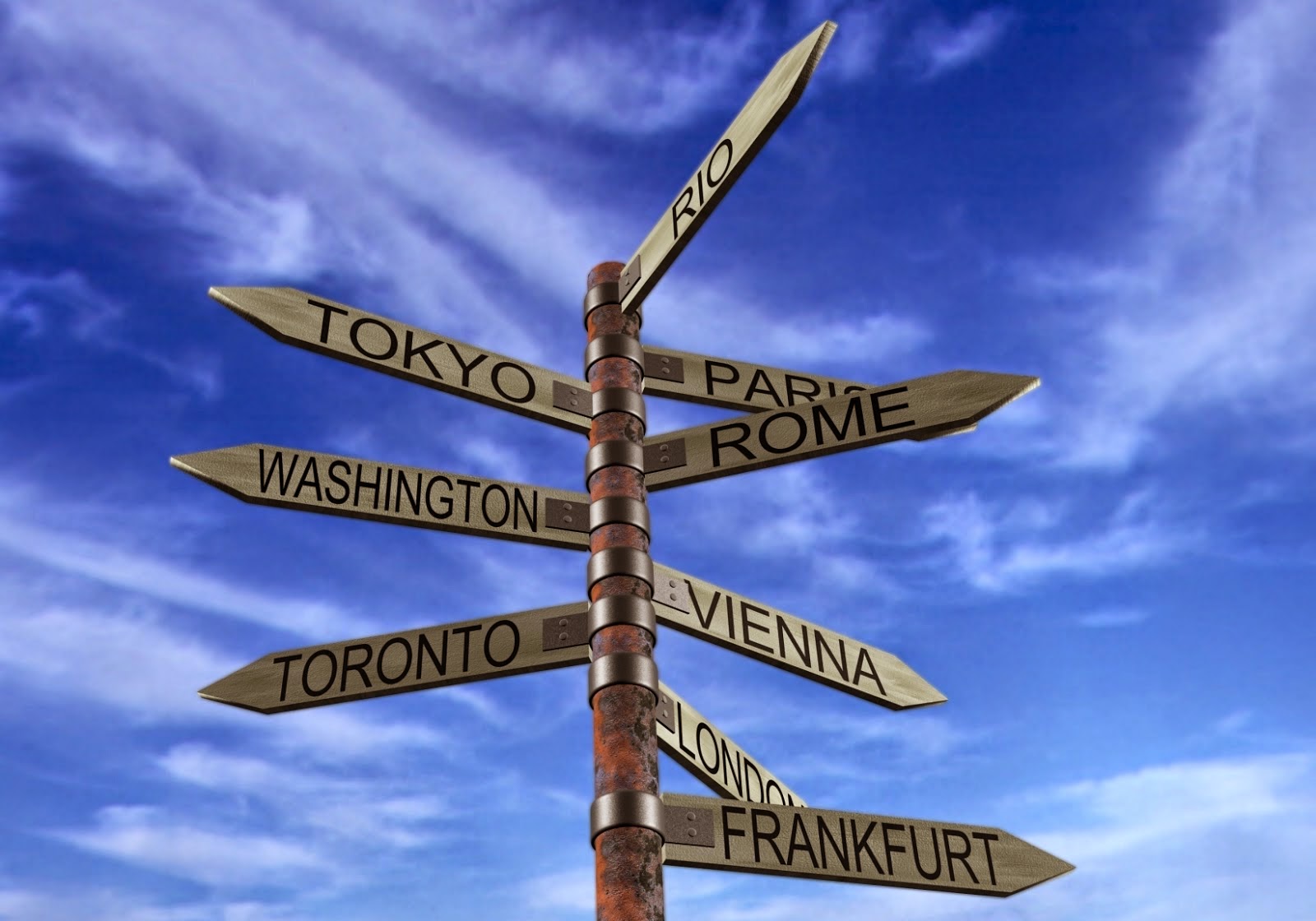 Between Buzzfeed, the New York Times, Conde Nast Traveler and a slew of other outlets we are constantly bombarded with lists of places that we must see. I, myself, am the proud owner of 1000 Places to See Before You Die, often using it as a guide during my travels and constantly find myself reading these lists and comparing my travel wrap sheet, often patting myself on the back as I check off cities and countries.

On July 3rd, Huffington Post, informed by the community of travelers on miniube.com, released their list of “The Top 50 Cities to See in Your Lifetime“. The list includes the usual suspects, Paris, NYC, London, Tokyo and a few smaller interesting cities. I have been to 21 of their recommended 50 destinations. Of the remaining 29, 12 were already on my list and I also got a few new ideas. The 21 cities that I’ve been to from this list are:

As most “places to see” lists are, I find that this list has a bias towards Europe with 21 cities being located on our neighbor across the Atlantic. Asia is well represented and for good reason, as their are so many amazing countries and cities to be seen, most of which I still have to explore, as I have only been to Japan and Hong Kong. Sub-Saharan Africa only had two cities listed, Lailibela, Ethiopia and Zanzibar, Tanzania, which I think does a disservice to those inexperienced travelers that will use this list as a guide going forward. Luxor and Marrakech appear on the list to represent North Africa, but as a seasoned traveler I would say that Africa is too big and too beautiful to not have more representation on this list. I would toss Accra and Dakar into the ring.

How many cities have you been to on this list?