Rise and Shine: 7:30am
Today’s Forecast: Overcast and slightly depressing 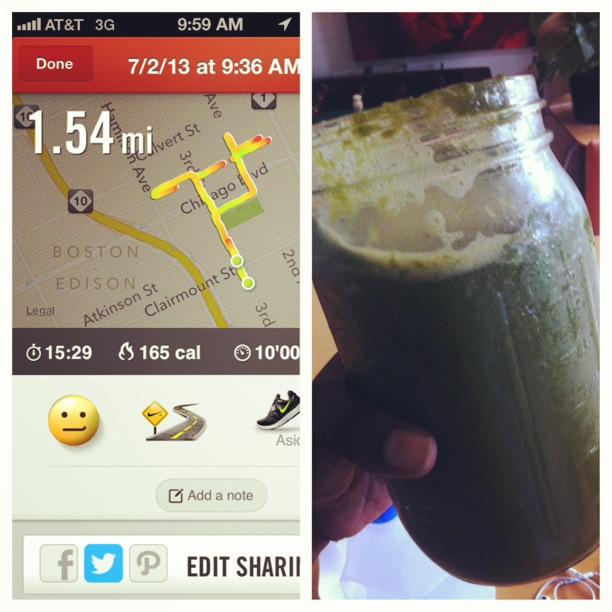 Fitness: I am finally back at it and focused on dropping the American pounds that I added in the last two weeks. With all my summer travel it will be important to stay disciplined in terms of my diet and and workout plan. So to jumpstart my morning I did 50 jumping jacks and a one minute plank. I ran 1.54 miles, which isn’t very far, but it was my first time running in about two months. I also took my bike out for a spin for the first time and I rode 10 miles!!

Takara called me and invited me to bike to Mercury Bar so Anke and I met her on Woodward and Palmer and headed to the Hub so I could have my seat raised and lock holder attached to my bike. The Hub is a go to place for all things bikes. Outside they offer free air and they even do group bike rides on some evenings. They were very helpful and super fast. So if you need any accessories for your bike or even a tune up head to the Hub.

Even though I am not eat solid foods today I decided to join Takara and her friends for lunch, mostly because I just wanted to ride my bike. We went to the super yummy Mercury Bar, which was a bit painful since my lunch was in a mason jar. Even though the aromas were playing with my nostrils I stood my ground and drank my juice. I will do a more detailed post on Mercury Bar when I go back and have more than water. 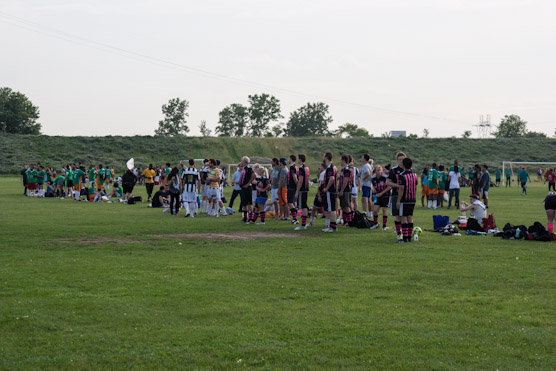 All of my friend’s know about my #30daysindetroit blogging project so I have been getting a lot of suggestions on things to do. My friend Maurice invited me to join him and his girlfriend at the a soccer game. I had never heard of the Detroit City Futbol League but I was assured it would be a good time. So he picked me up and we headed to the historic Fort Wayne, another place that I had never been.

I was shocked to see how many people were there to play. It is extremely organized and it offers players the chance to represent their neighborhoods (GRANDMONT-ROSEDALE stand up!!!!). Maurice and Chioke play for Green Acres, a neighborhood on the westside in which they live, however, apparently there are many players who do not live in Detroit and many who play for areas they don’t live in, but that doesn’t spoil the fun. I spent my time basking in the sun as I cheered them on and acted as the team’s official time keeper. If you love soccer (football) you should definitely check out a game before the end of the summer. They play every Tuesday and Thursday and everyone is super nice. 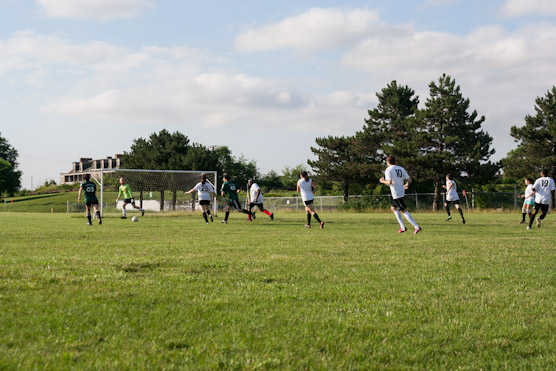 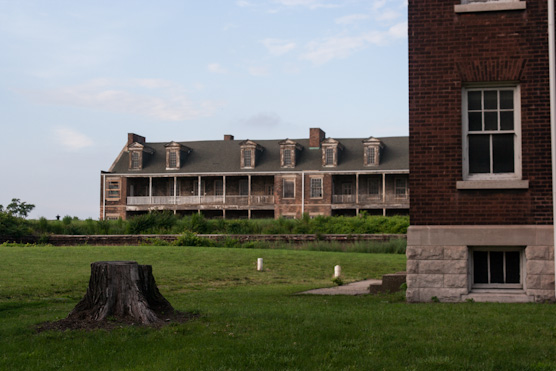 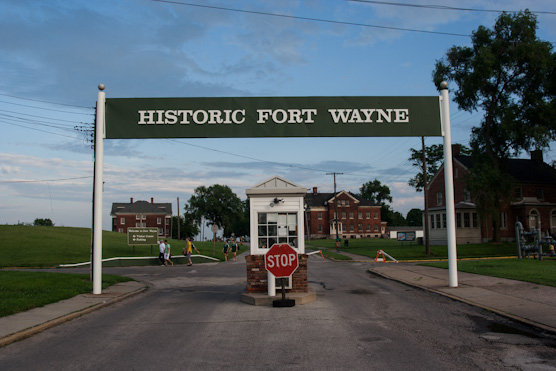 Earlier in the day I rode by this bar and it was the first time I had ever seen it. I remembered the name because I love Miami, but I had never heard of it before. After all of the soccer games everyone goes to a bar in Detroit and I was pleasantly surprised that we were heading to the Old Miami, even though I was not drinking.

When you walk into the Old Miami you feel like you walked into someone’s basement. To your right is a full, though mismatched, living room set and to your left a long bar serving up cheap drinks. They even have a huge outdoor patio which will be the site of my final Detroit hangout on July 23rd (more information to come). The music is also good. The DJ was spinning some good music and from what I hear sometimes they have live music as well. So if you are looking for a cool bar that is a bit off of my beaten path definitely check out the Old Miami.

I am not sure how people manage to do juice fasts for 7 days because I struggled through the two days. And after drinking all of the juices I made I was stuck at a bar with nothing but water. Sadly hunger got the best of me so I walked ten minutes down the street to Cass Cafe and got a cup of their lentil soup. I had never had it before but I heard it was good. I have been to Cass Cafe a few times in the past and I definitely recommend it. It has a very chill atmosphere with rotating artists’ paintings adorning their walls. I have never heard anyone say anything less than great about their food so give it a try.