As I do every Wednesday I went to Super Greenland in Dearborn to get lots of cheap fruits and vegetables. If you haven’t been there yet, I strongly suggest you pay them a visit next week in order to stock up on goodies for your smoothies, juices and however else you consume fruits and vegetables. See a previous post for more information. 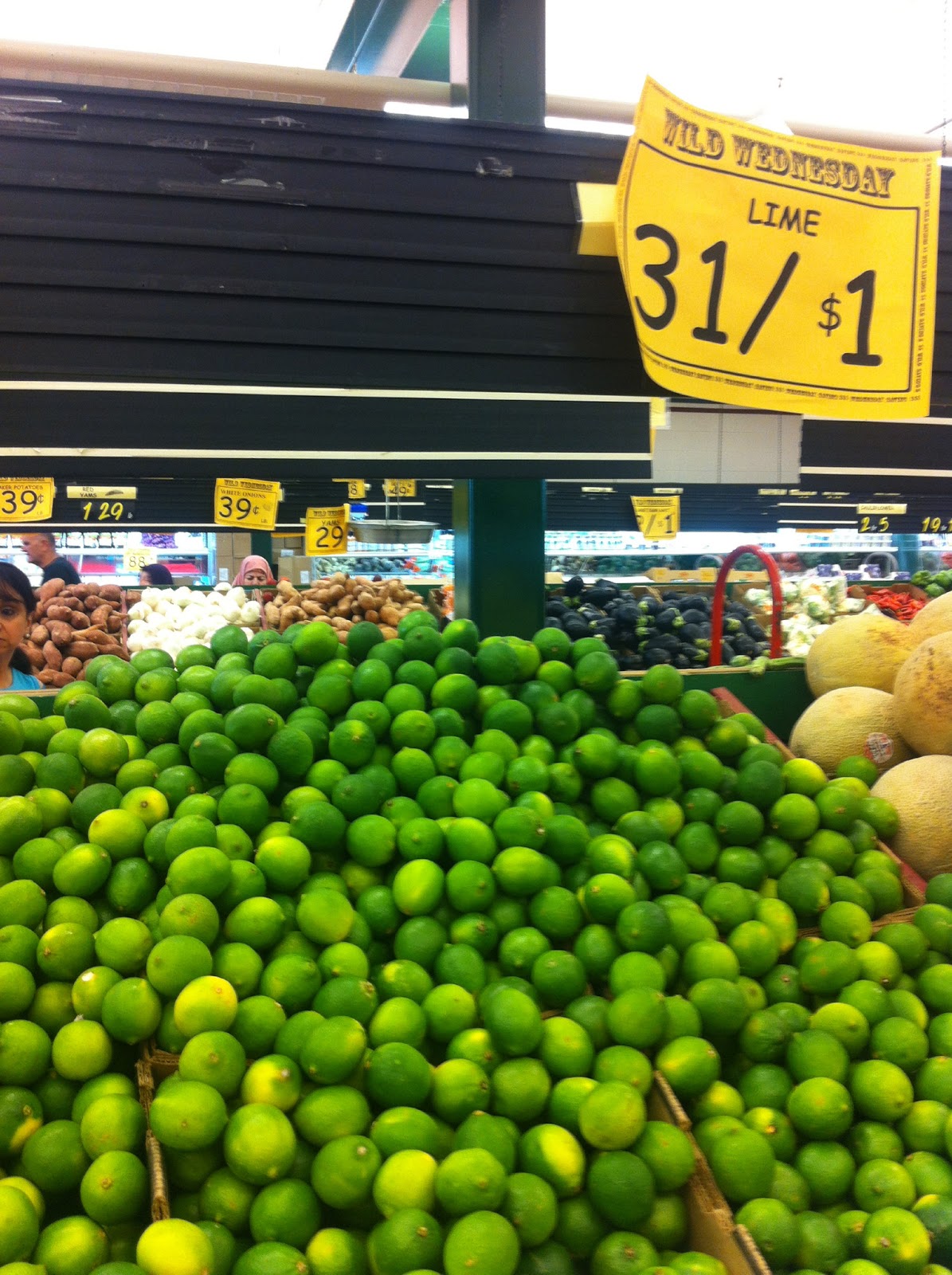 Today was the birthday of Monique and because she is fancy she rented a boat and 12 of her closest girlfriends went out on the Detroit River and Lake St. Clair to celebrate. I will let the pictures do the talking. 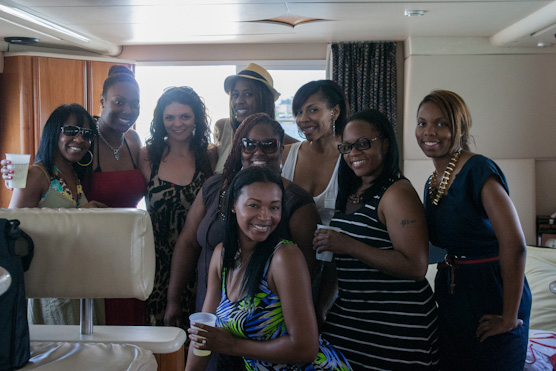 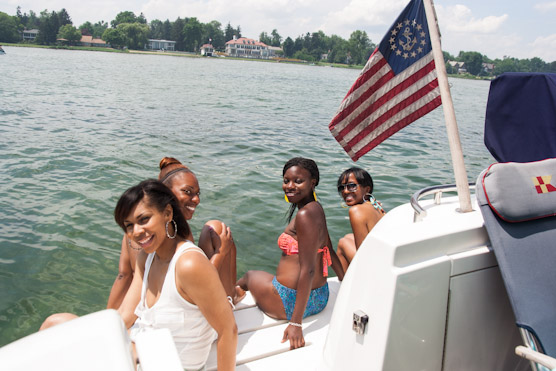 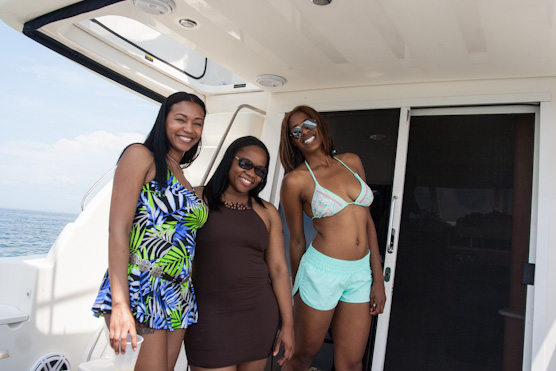 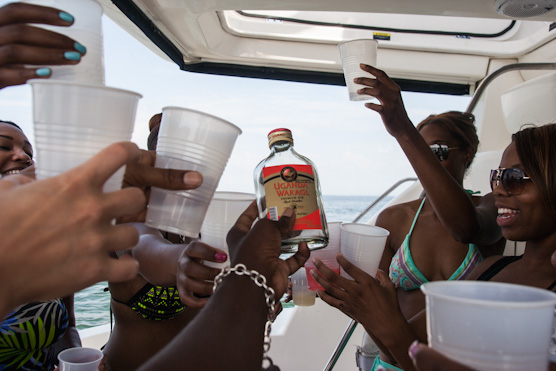 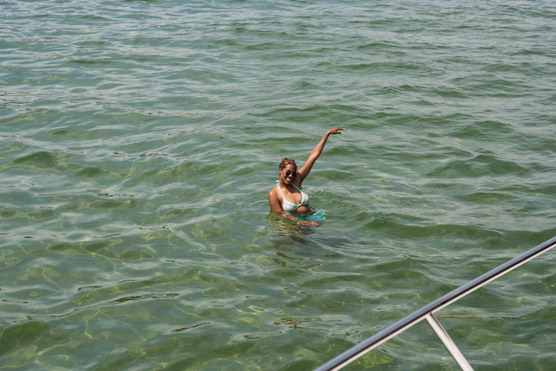 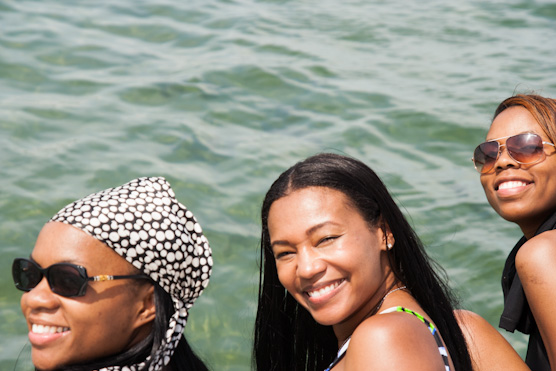 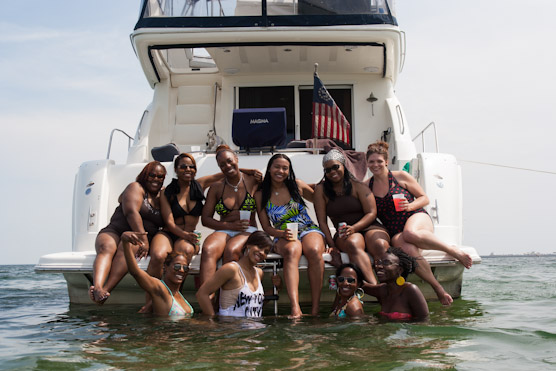 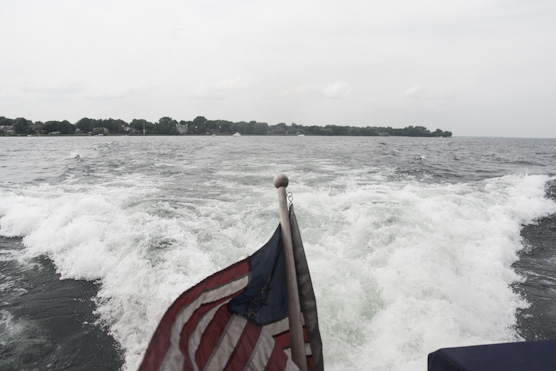 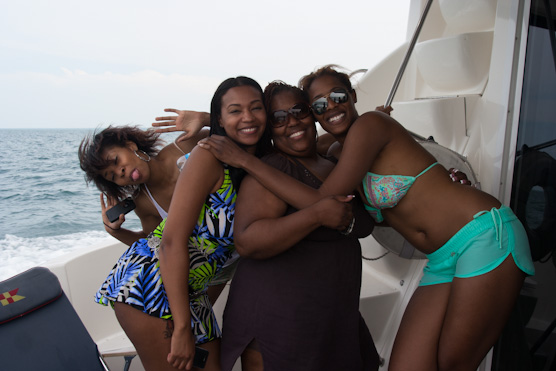 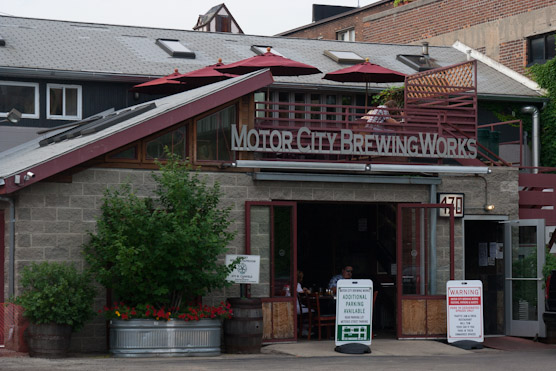 I have heard many good things about Motor City Brewery from a number of people so I was very excited when it was chosen as the place to continue the party following the boat ride. Because I had to run to the Apple Store to buy a new phone I couldn’t enjoy much. Because it is a brewery and they are very serious about their craft, they do not serve any hard alcohol. I ordered the cider and did not really like it though many others in the party enjoyed it. Our waiter Zack was awesome and I would highly recommend it because I have only heard good things about it and even though I was there for only 20 minutes I really like the energy of it. 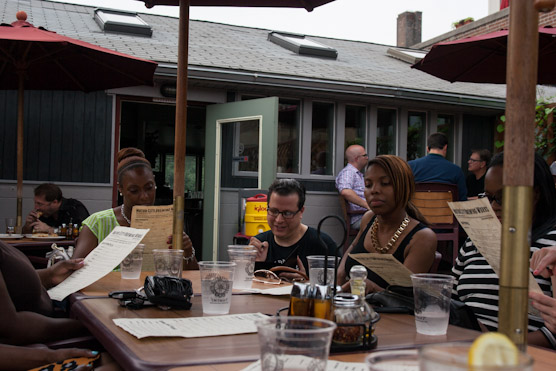 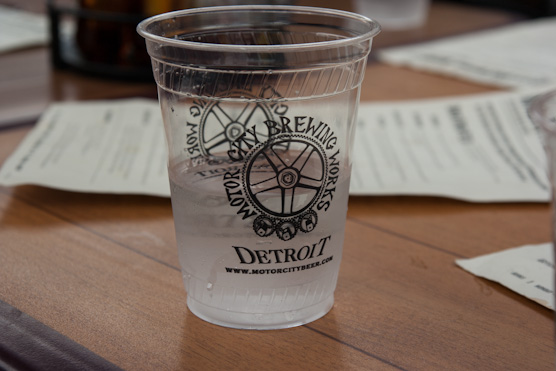 My iPhone has been cracked for nearly five months after several suicide attempts. Today was the last straw when my home button fell off rendering my phone almost useless. As a result I had to leave the celebration early and have someone drive me all the way to Partridge Creek which is approximately 30 miles north of Detroit’s midtown area, so quite the trek. Long story short, the store did not have my phone in stock meaning that the 60 + mile trip was in vein. I thought that they would’ve have just given me a different phone given the urgency that I described, but they simply added a digital home button. Who knew you could even have a digital home button! Apple is full of tricks.

When we were on our way back to meet the girls at Motor City, we were told that the party was over so we headed to Great Lakes Coffee to have some wine and then I had to sit down and get some work done. I have been to this coffee shop several times, but this was the first time that I really got to know some of the staff and they are awesome. Plus they do have a pretty good wine selection and wine list. 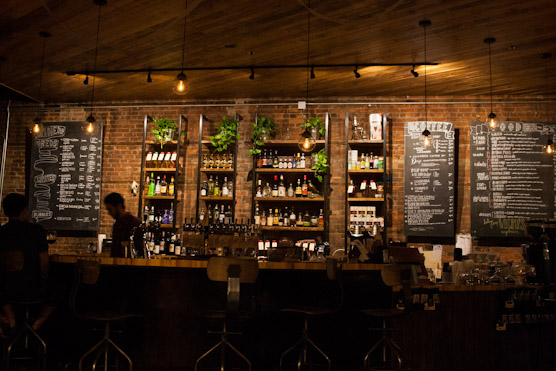 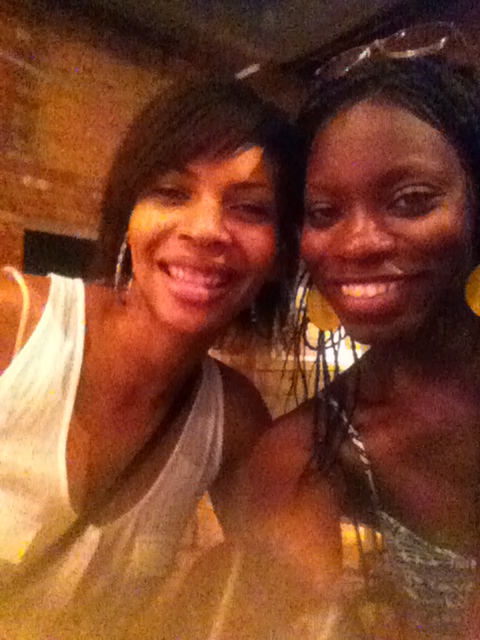 After Will and I finished our work we were hungry and decided to go to Motor City Brewery and try the pizza. The here is also super fun. I ran into Zack, my waiter from earlier and we also had another awesome waiter named Jonathan. I am happy to report that the pizza is pretty good so be sure to check it out.