My first full day in Dakar, my host had to work and I was left to wander around. We had lunch across the street from a surf shop so I wandered over. I noticed Pake in the distance as he came out of the water. I watched him walk towards me, passing over the rocks, yelling at a small girl and showering before he headed back to the surf shop. I was struck by his dark skin and the displaced surf board under his arm. I had never seen a black surfer, let alone an African one. In the first use of my French here in Senegal I first asked the owner of the shop if I could take pictures, then him if I could take his picture. He thought I wanted a picture of me with the board, when I corrected him he seemed delighted. This is Pake. 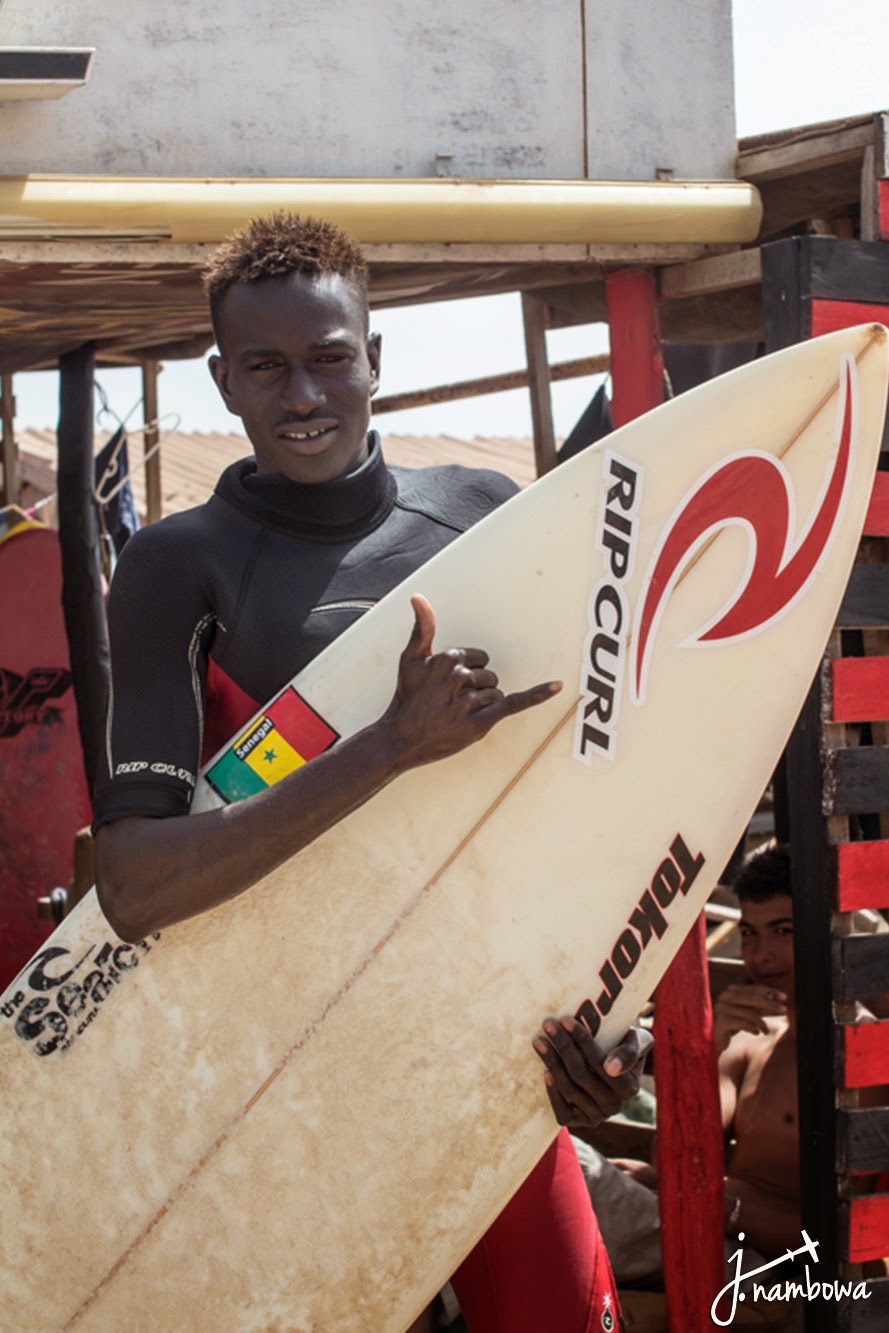 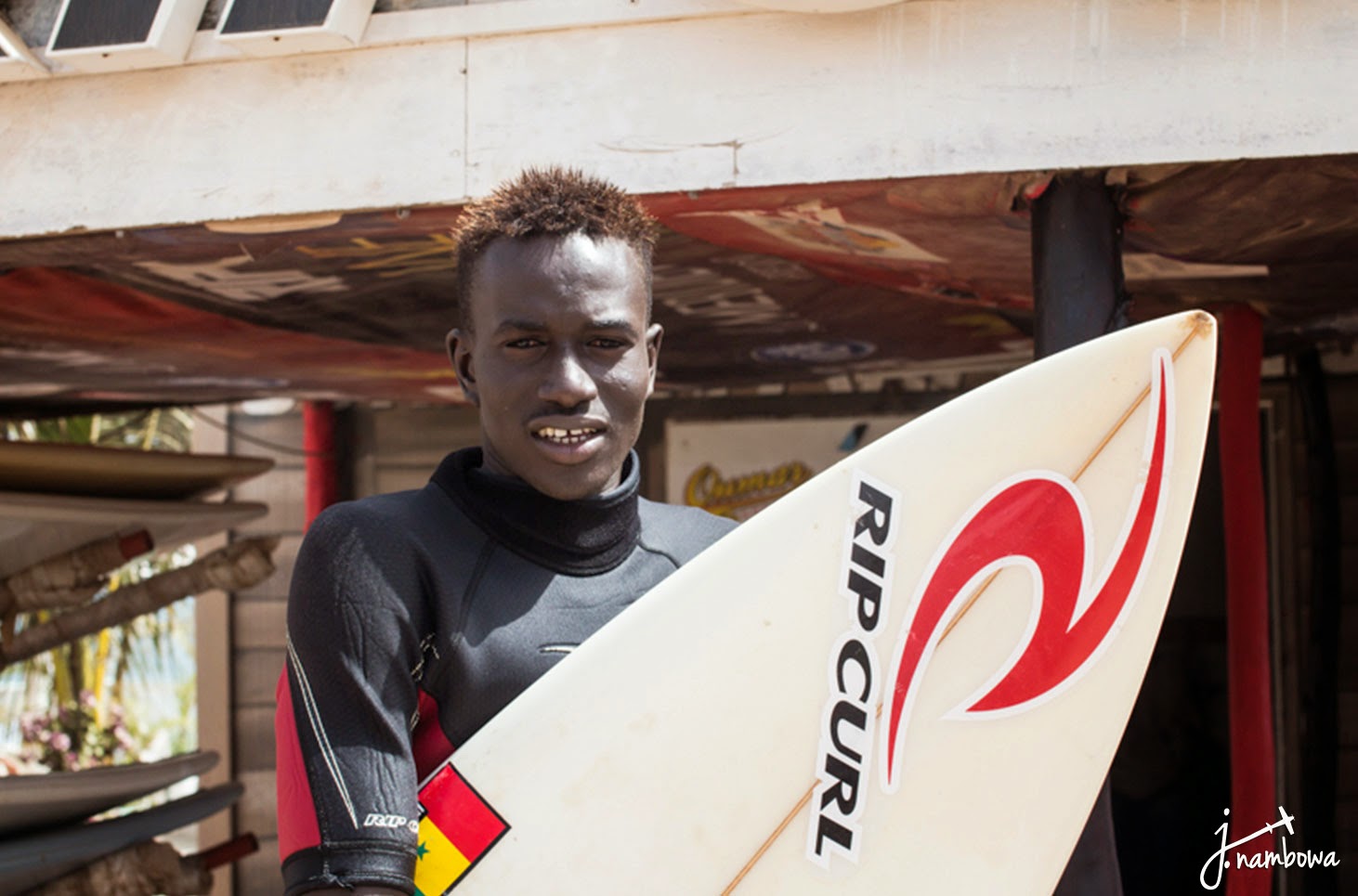 When we were on our way to Toubab Dialaw we stopped in a taxi park. We waited for about 20 minutes, buying lots of snacks from vendors in our boredom, then our taxi driver told us he would not drive us further. We were then transferred to the car of Diamnladlo, a kind man who thought that I was 25. 🙂 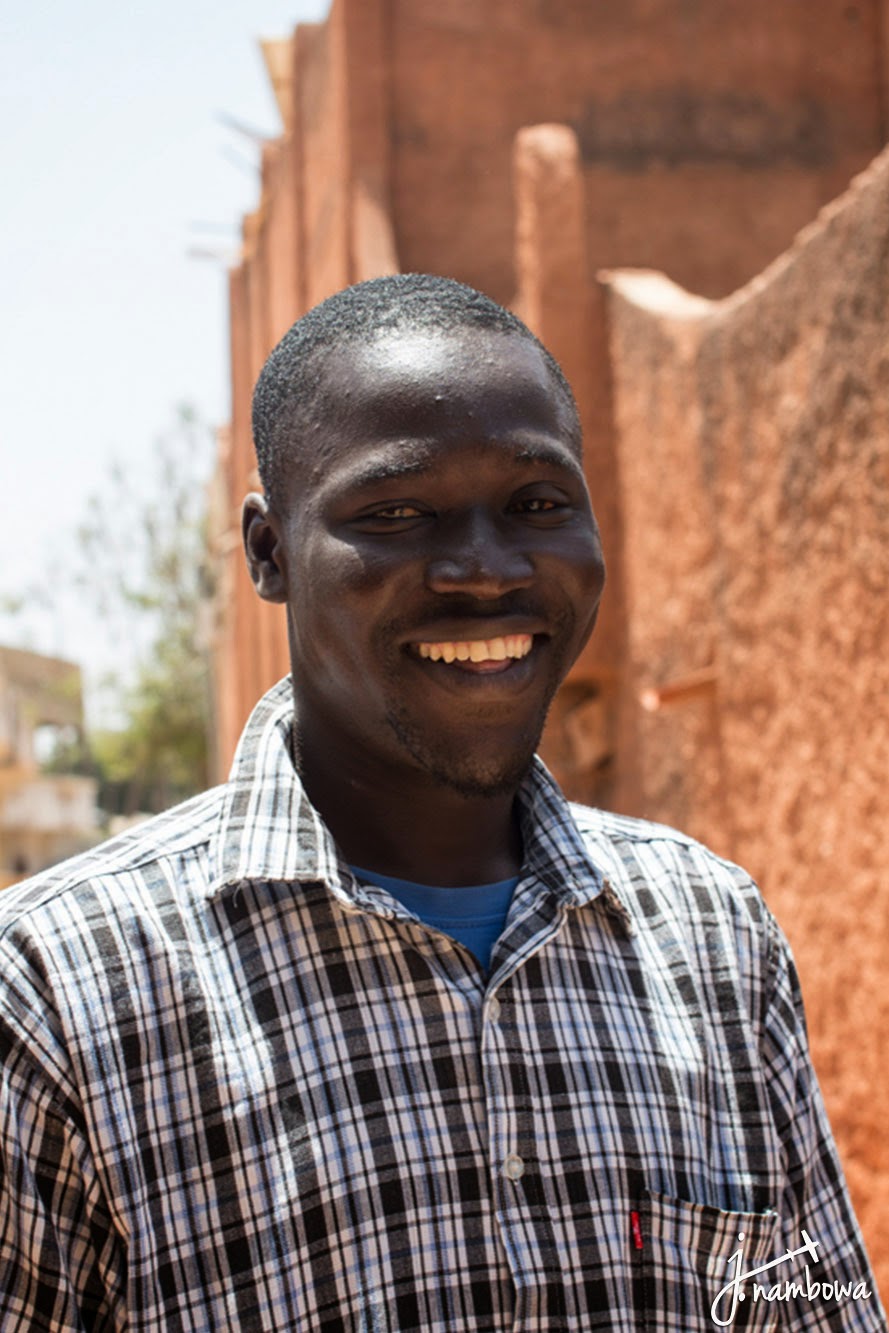 Walking along the beach I saw a man in the distance. With a notebook in one hand and the other moving about, I knew he was rapping. He had a peace about him. I walked by twice before getting the courage to speak to him. Once I did I was so happy we met. We are born alone and die alone, but we travel through life meeting souls that have profound effects on us, often times we are drawn to those who mirror ourselves. This is Mohammed. He asked me if I read French then gave me his notebook. To read these words, the words of this man on the beach in Senegal made my heart smile. His words are below. 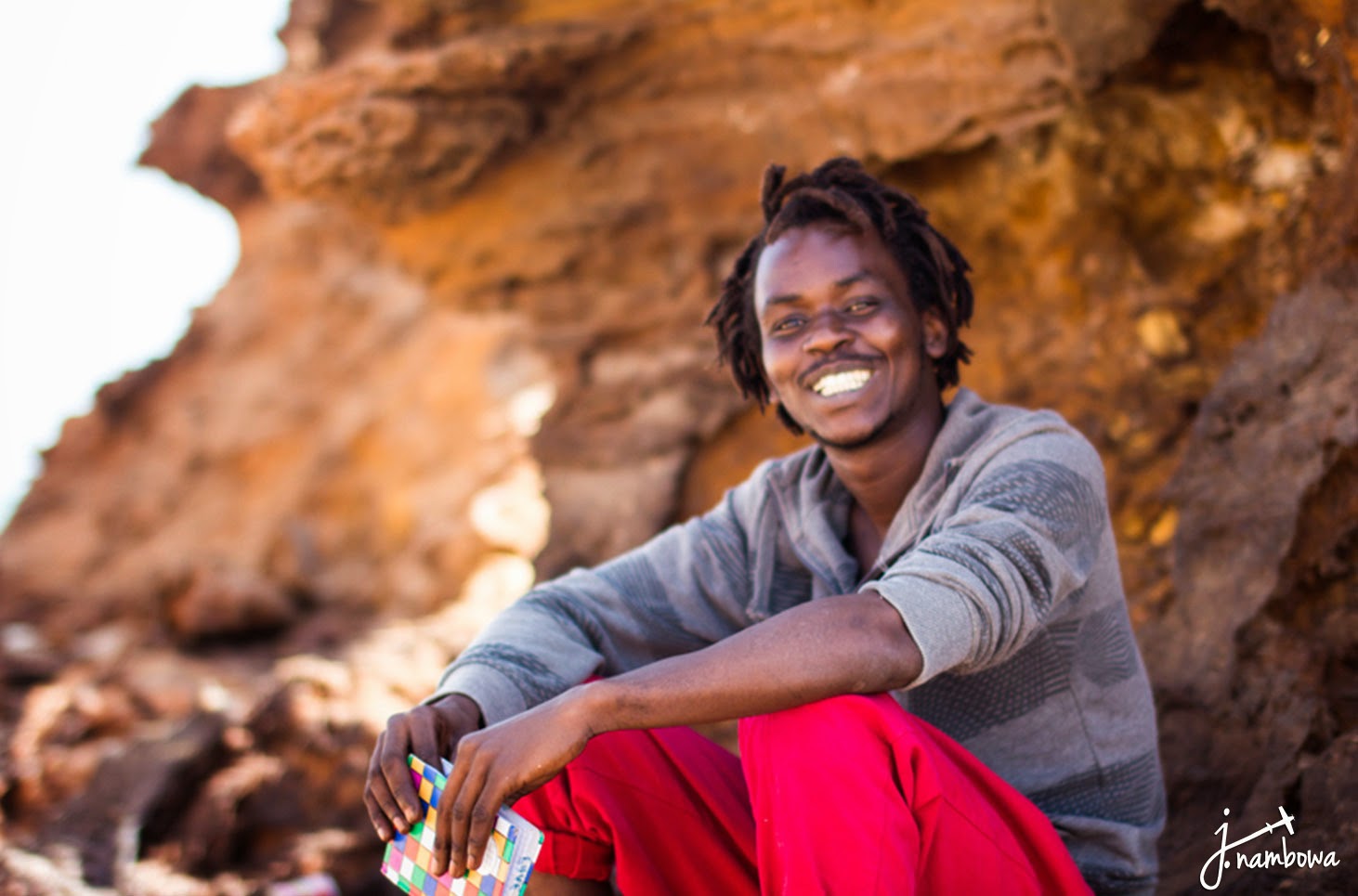 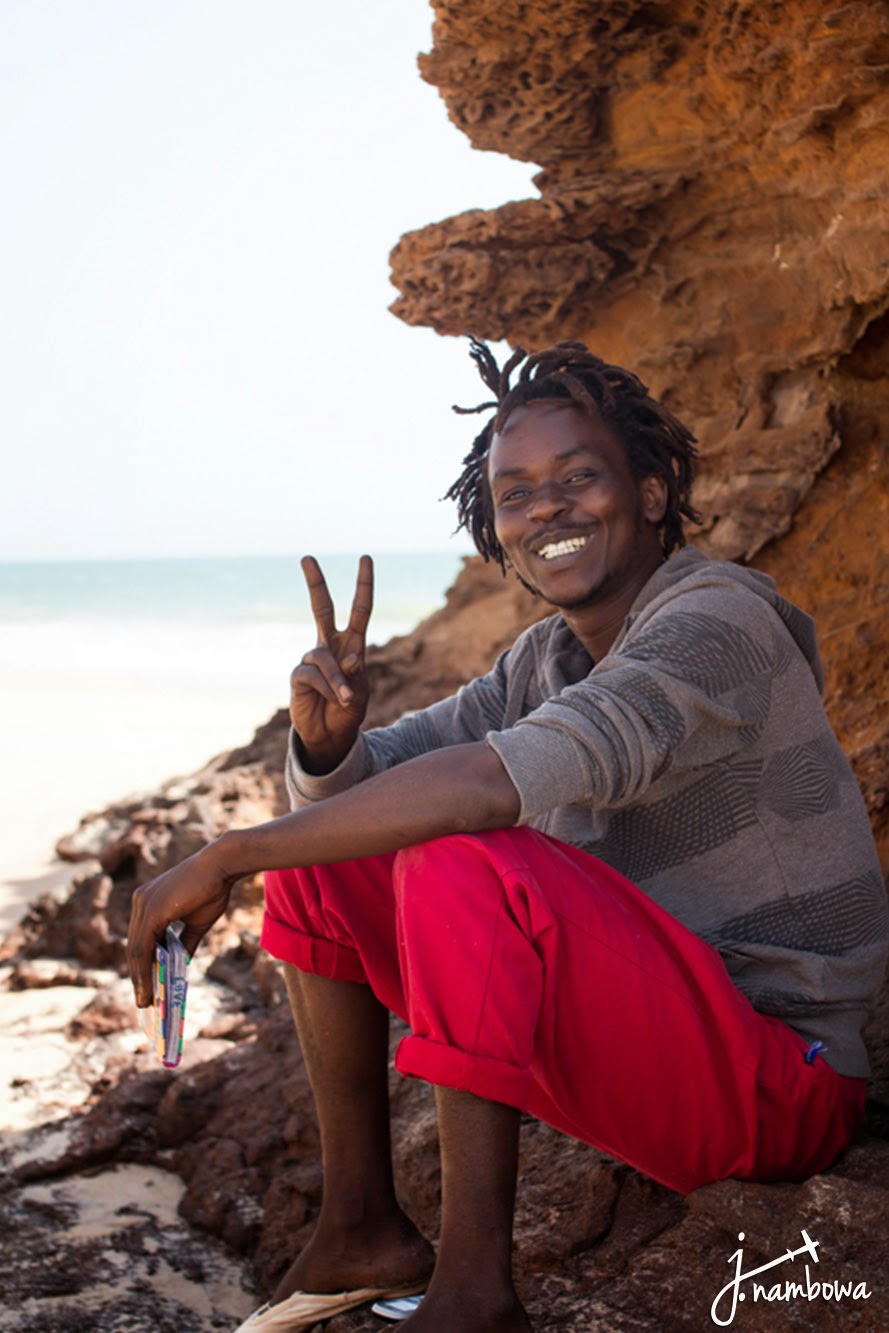 I watched Mohammed from the terrace of our room. I saw him swimming and wondered if the water was not cold on his skin. He dived in and out of the water and did light exercises. I decided to take a walk and met him on my way. We sat down and chatted for a while. He asked me to meet him later. Because he was trying to speak English, I understood “gritty”. I had no idea what he was saying. He showed me a bag with a white substance in it and I left shortly there after.

I told the Italian that I think a man offered me drugs. After talking to the above Mohammed who asked me to meet him for tea, I understood that this Mohammed was trying to say “green tea”. Ha. I met him later for tea which is a big thing in Senegal. It was lovely, but he was trying to hit on me and I had to respectfully decline. 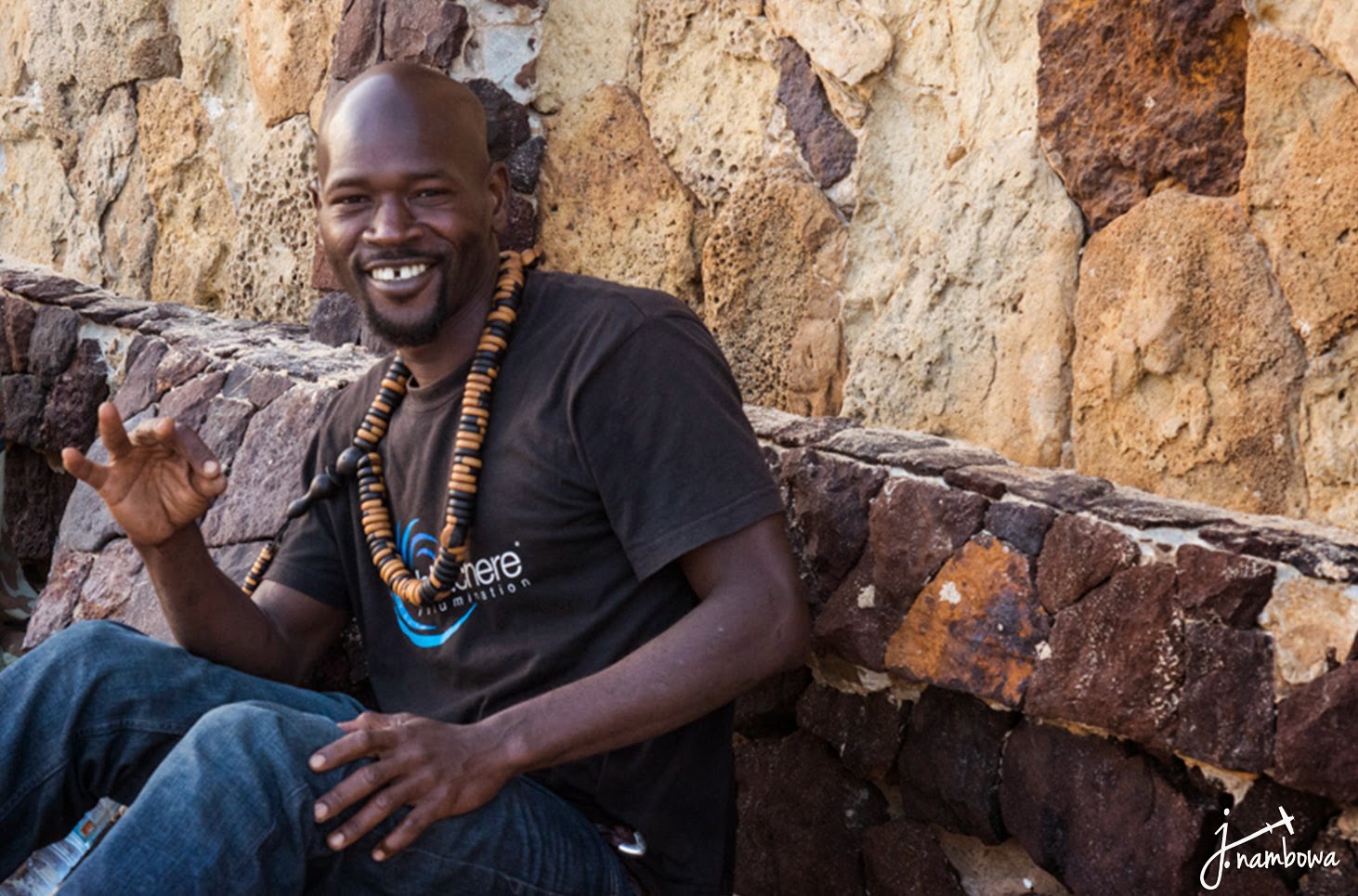 A very quiet man who works in an artist collective making art pieces with sand. 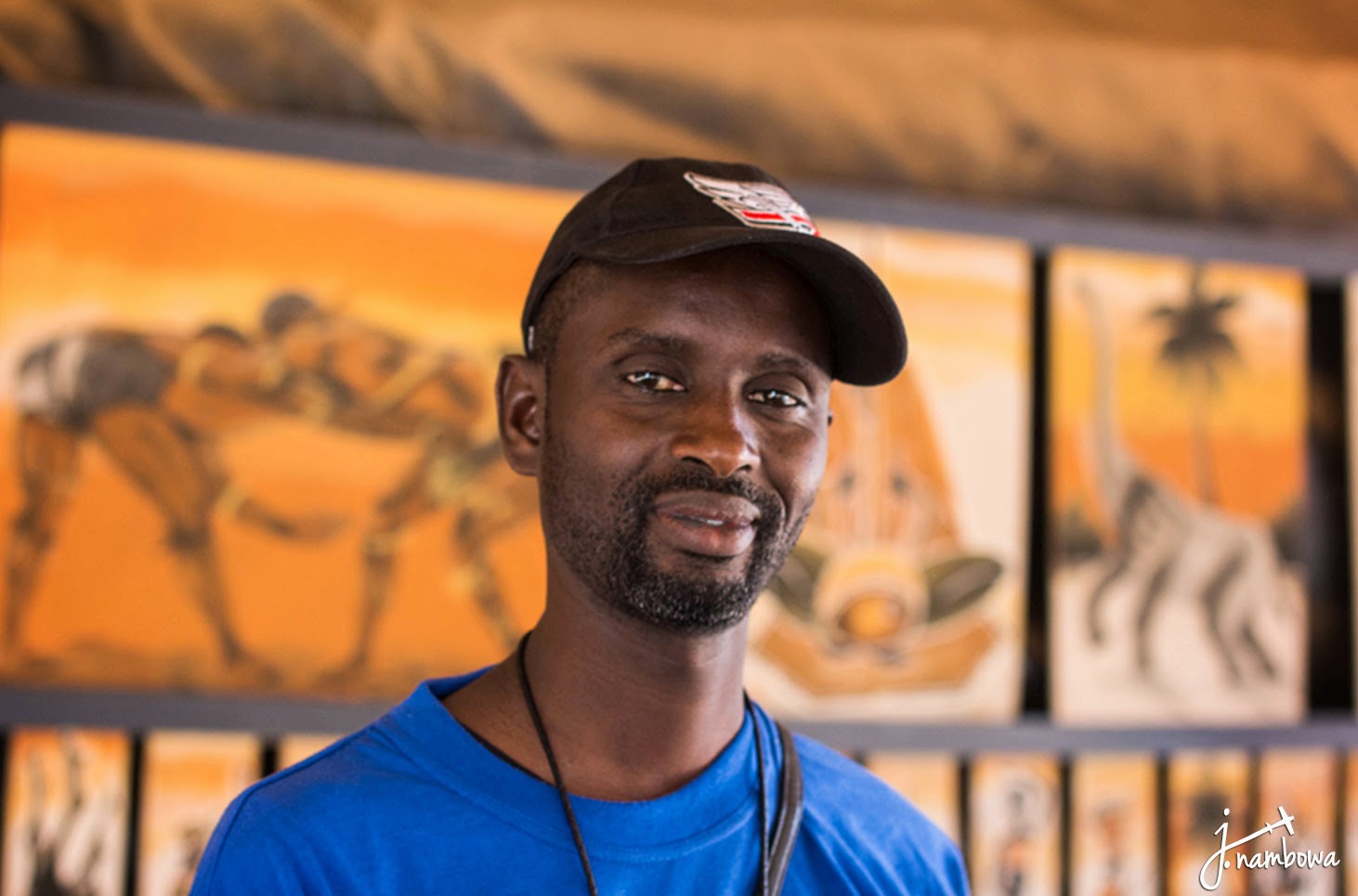 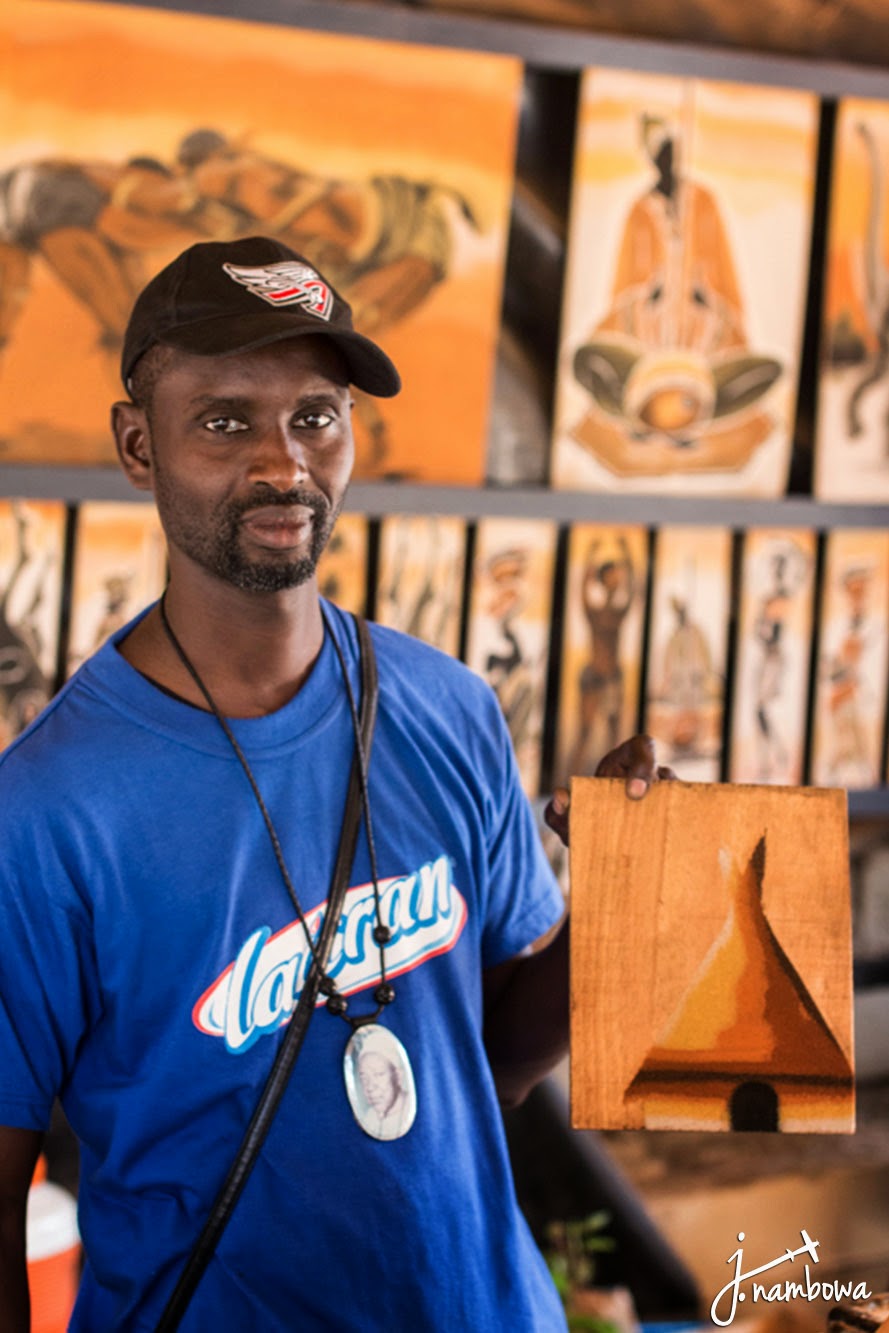 A kind man who is very proud of who he is and where he comes from. 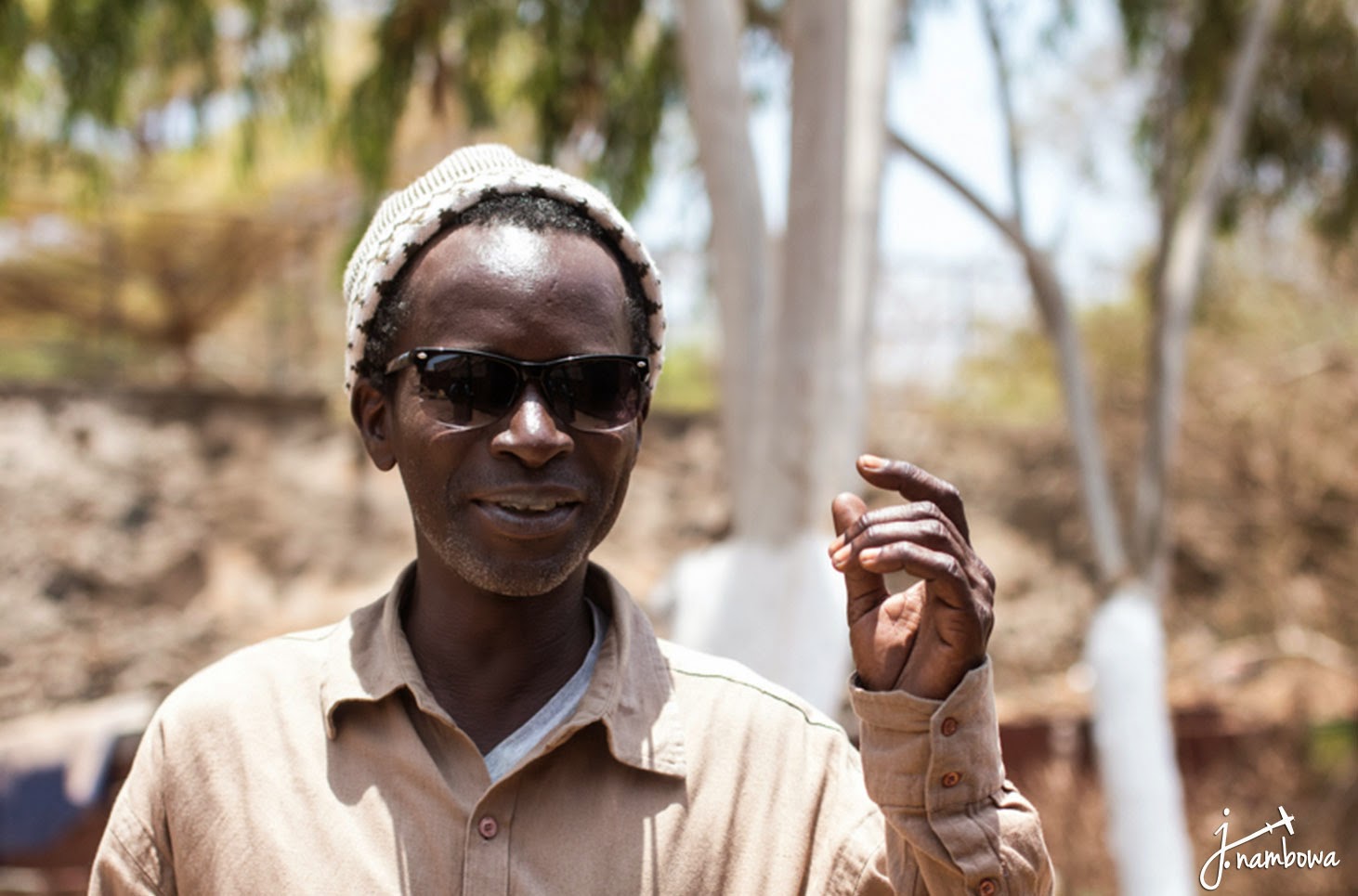 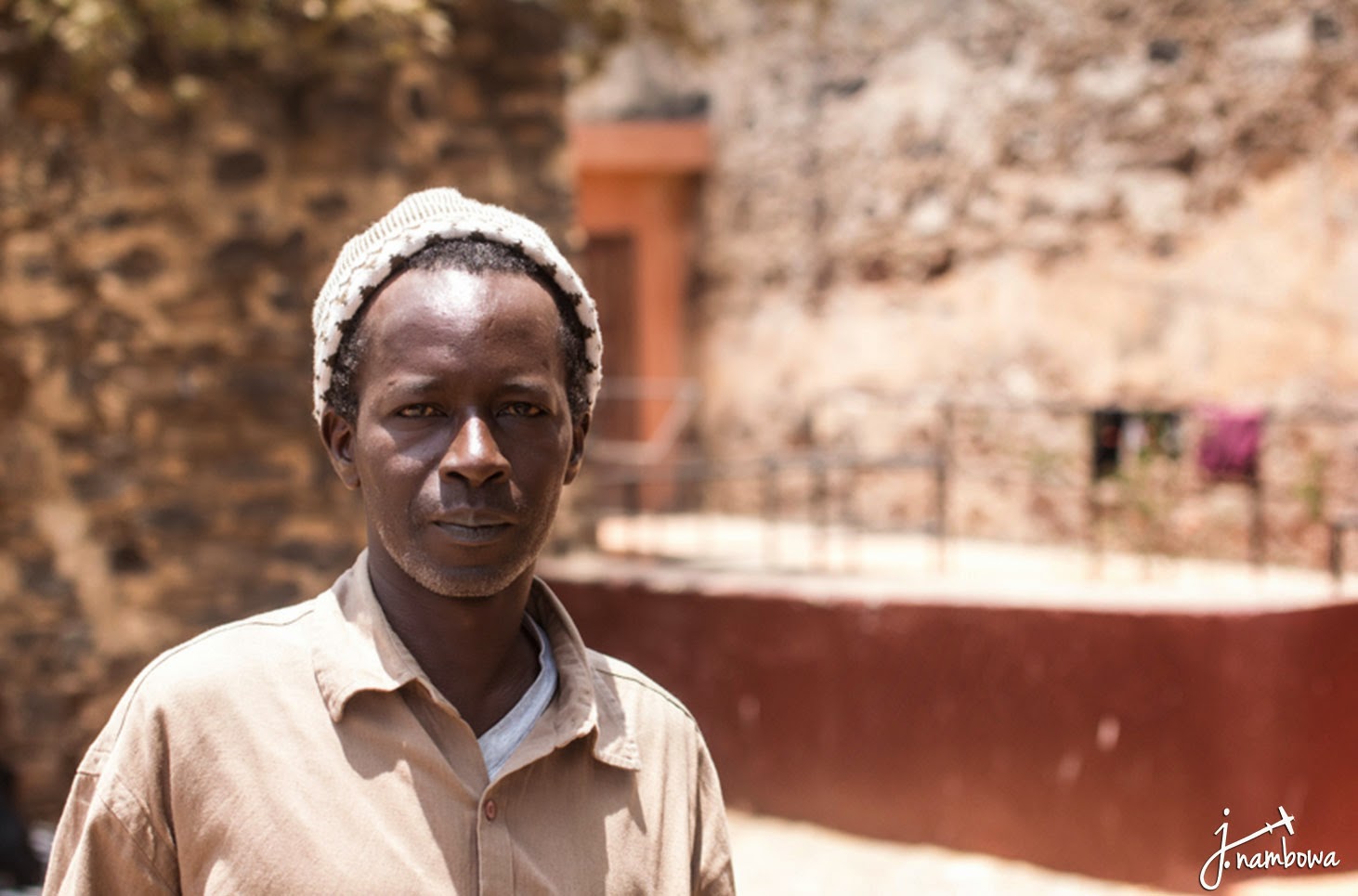 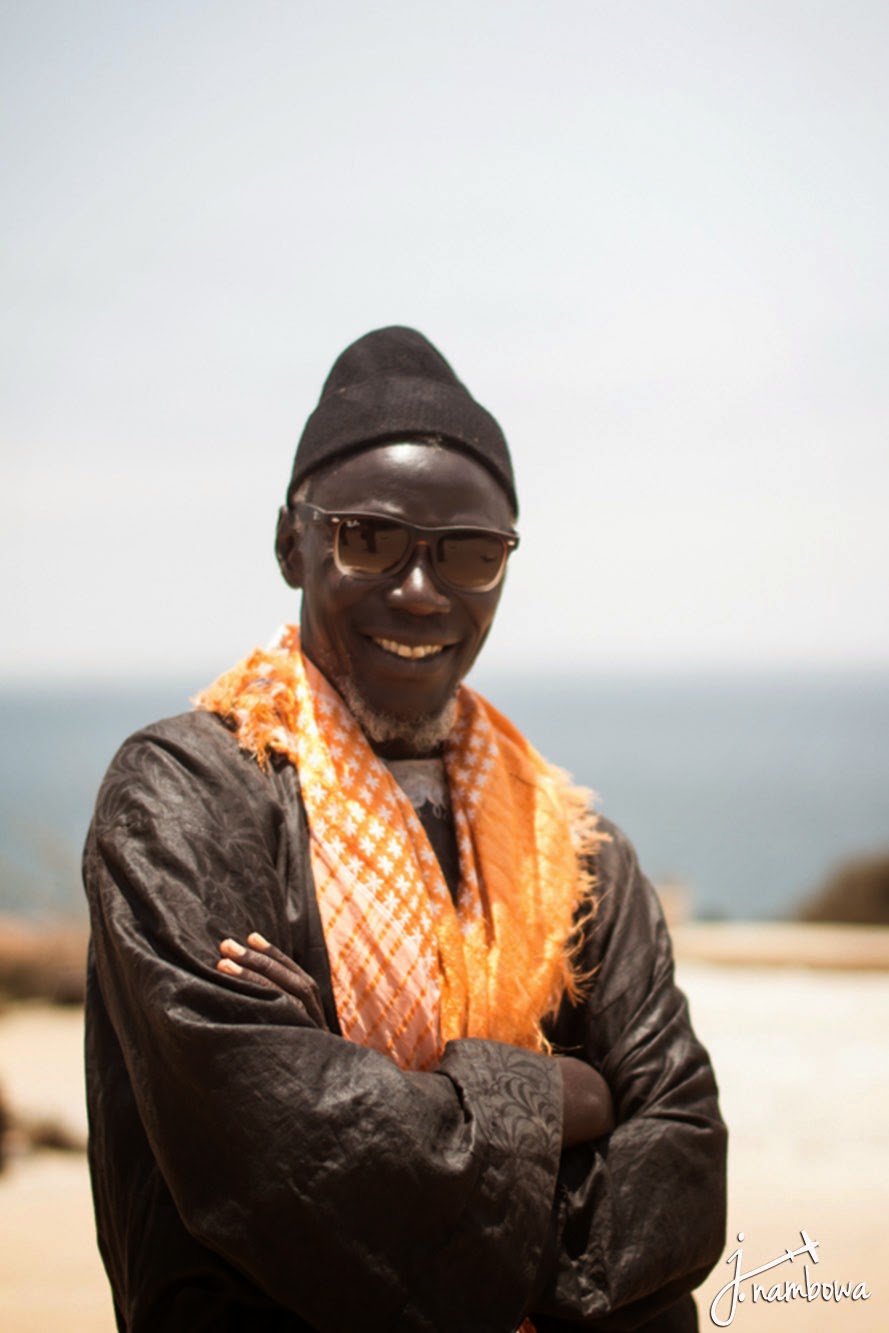 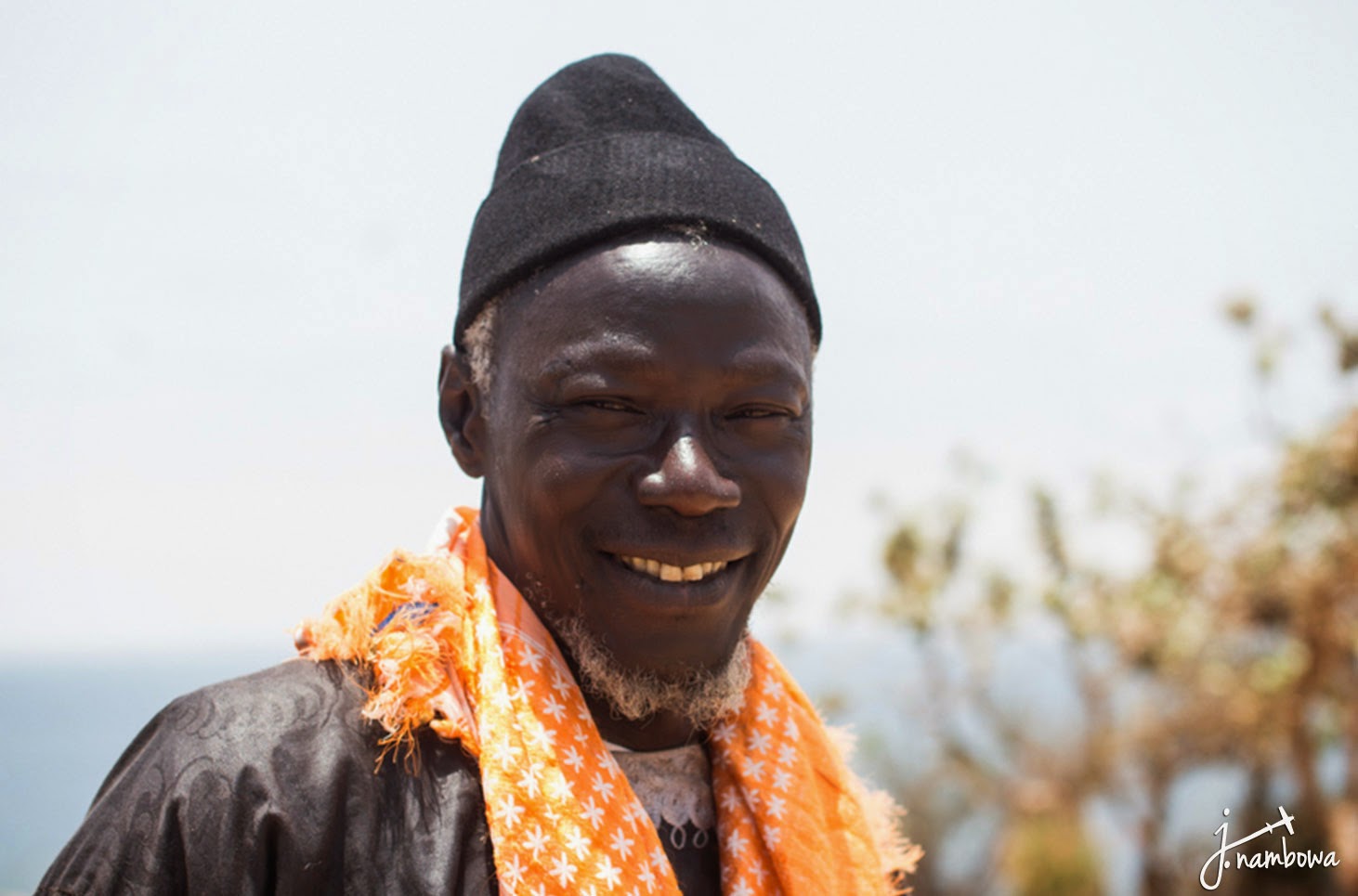 I saw her working in the market. The women of Dakar know how to dress! 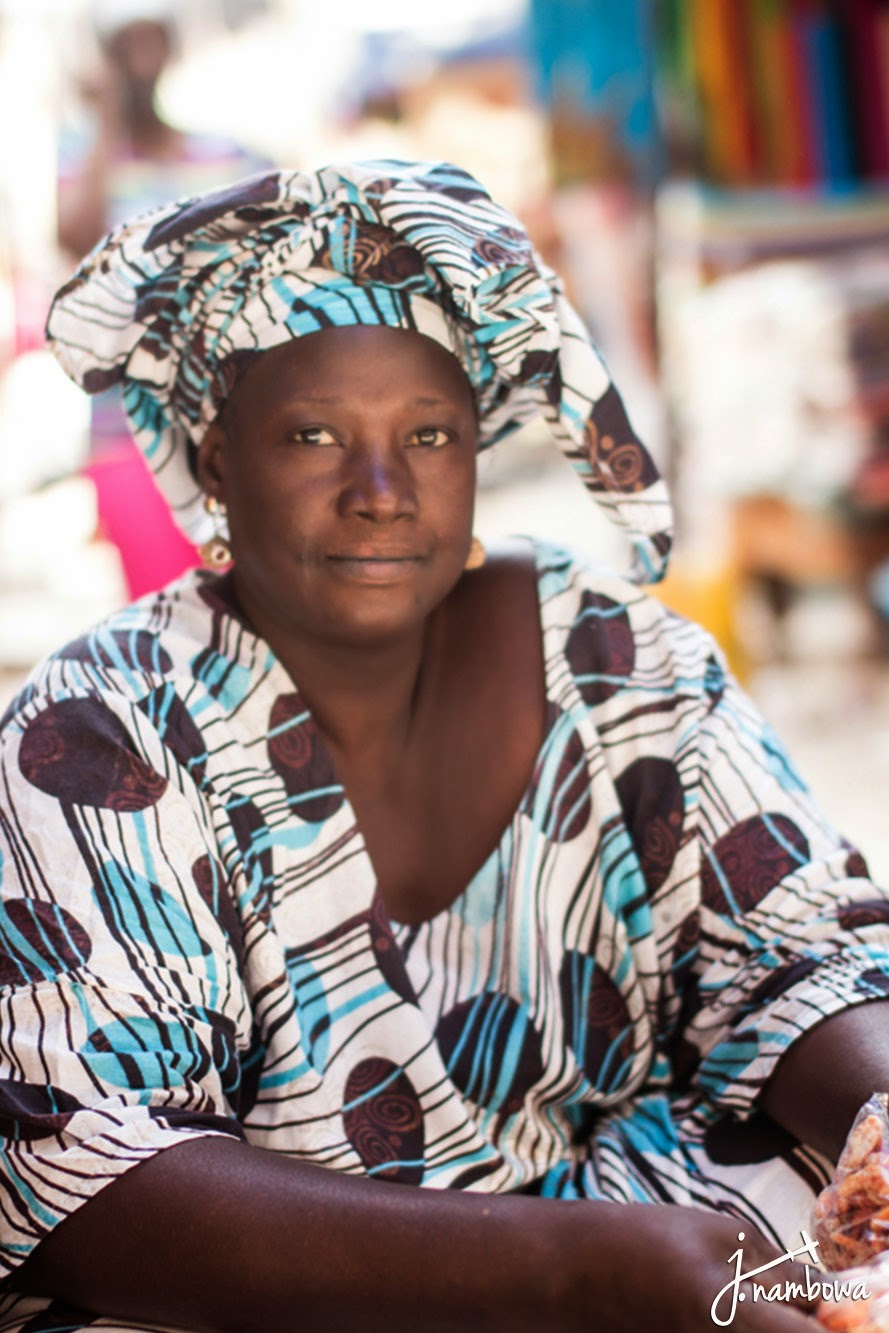 Babs and I were on our way out of the market when we passed this guy nailing snake skins to a board. My curiosity was piqued and we spent about 20 minutes with him as he told us the process of making goods from snakeskin and crocodile skin. He was very nice and eager to show his work. When I asked him his age he said 35, which was clearly a lie. We all laughed and laughed and laughed. I was too embarrass to guess his real age so I laughed through my many “Je ne sais pas” as he kept insisting I guess. It was good fun laughing with him in the market and not feeling like he wanted anything from me just because I was a foreigner. Of course he asked if I was married, but he was not pushy. His energy kept me smiling for the rest of the day. 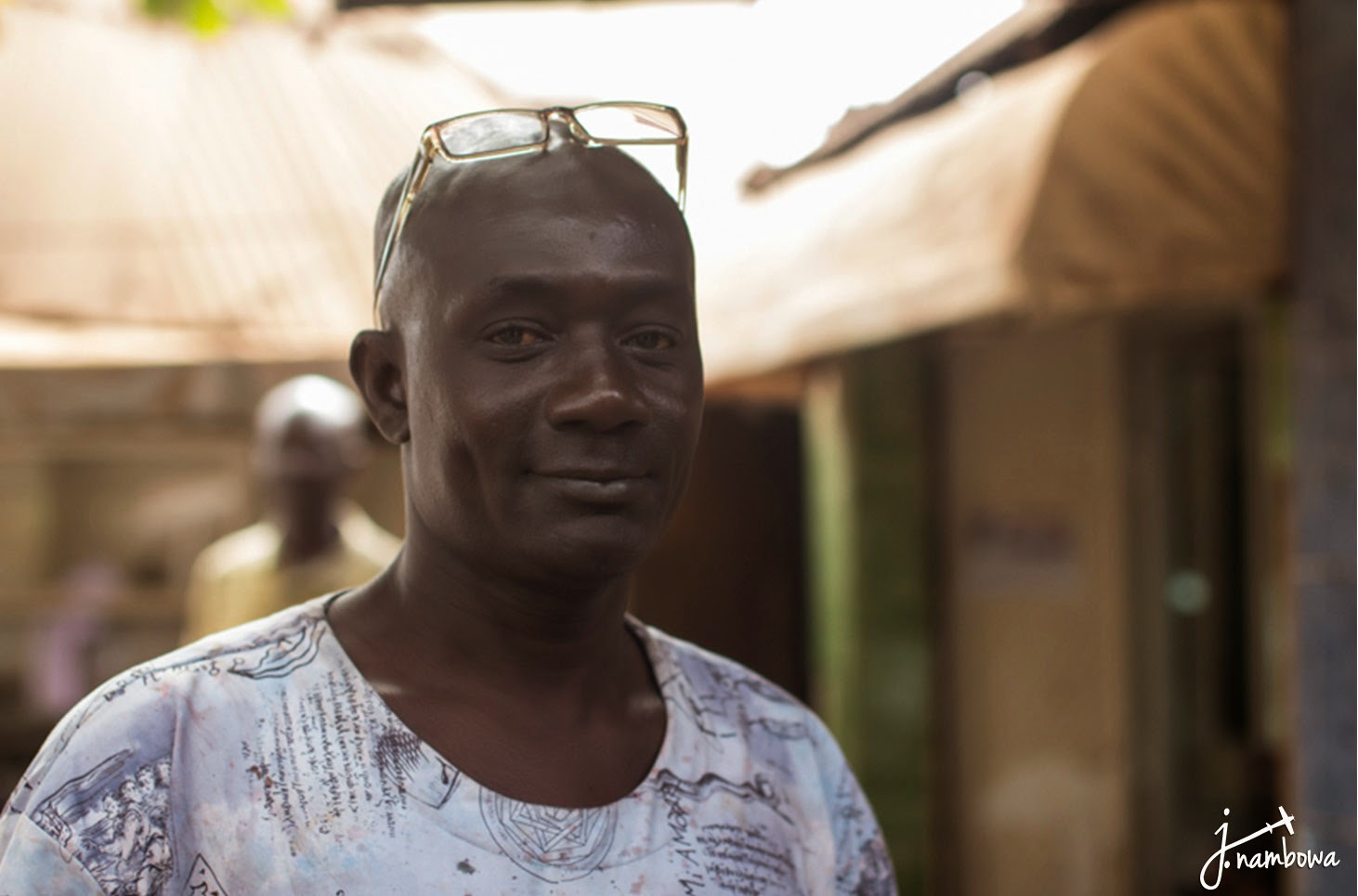 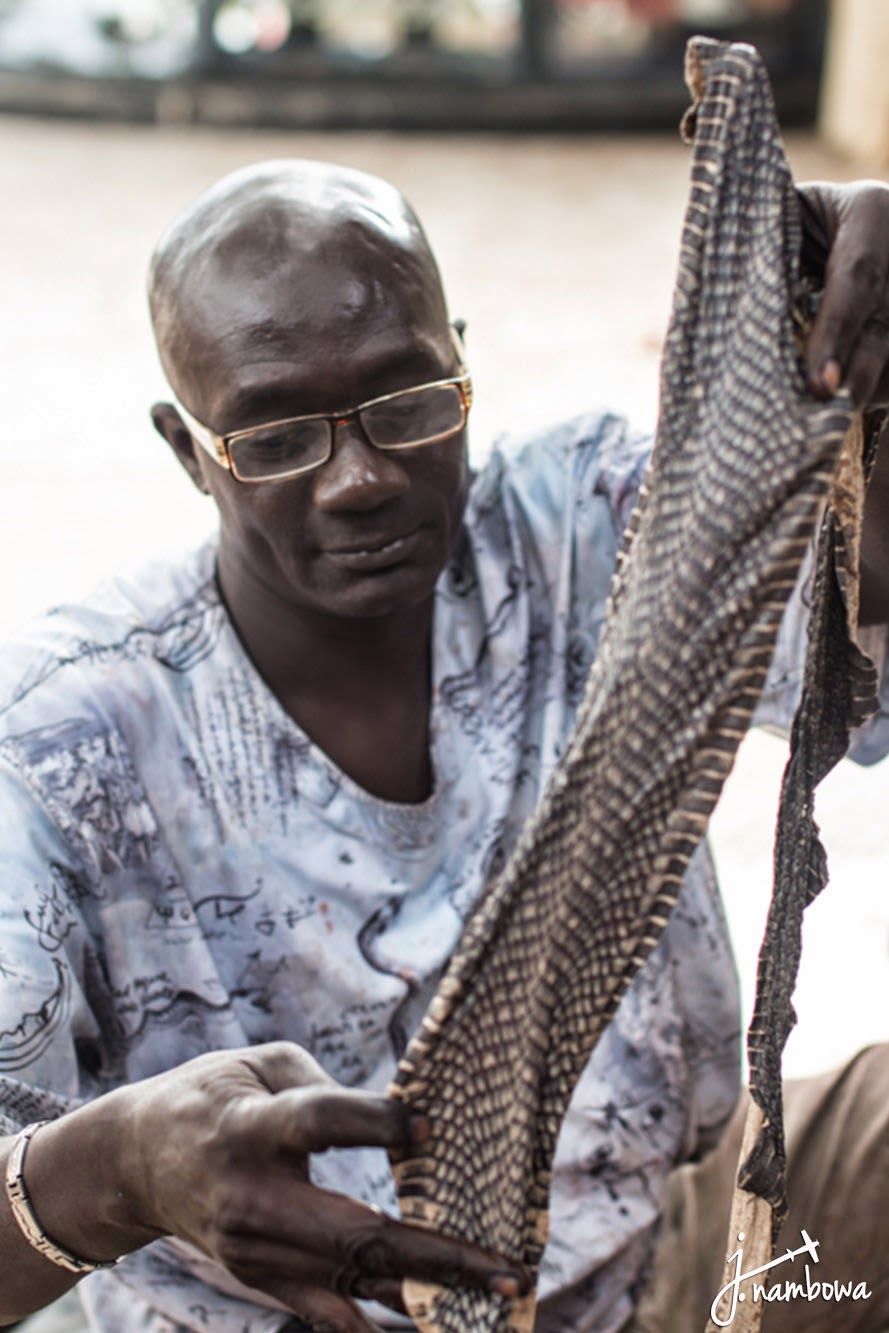