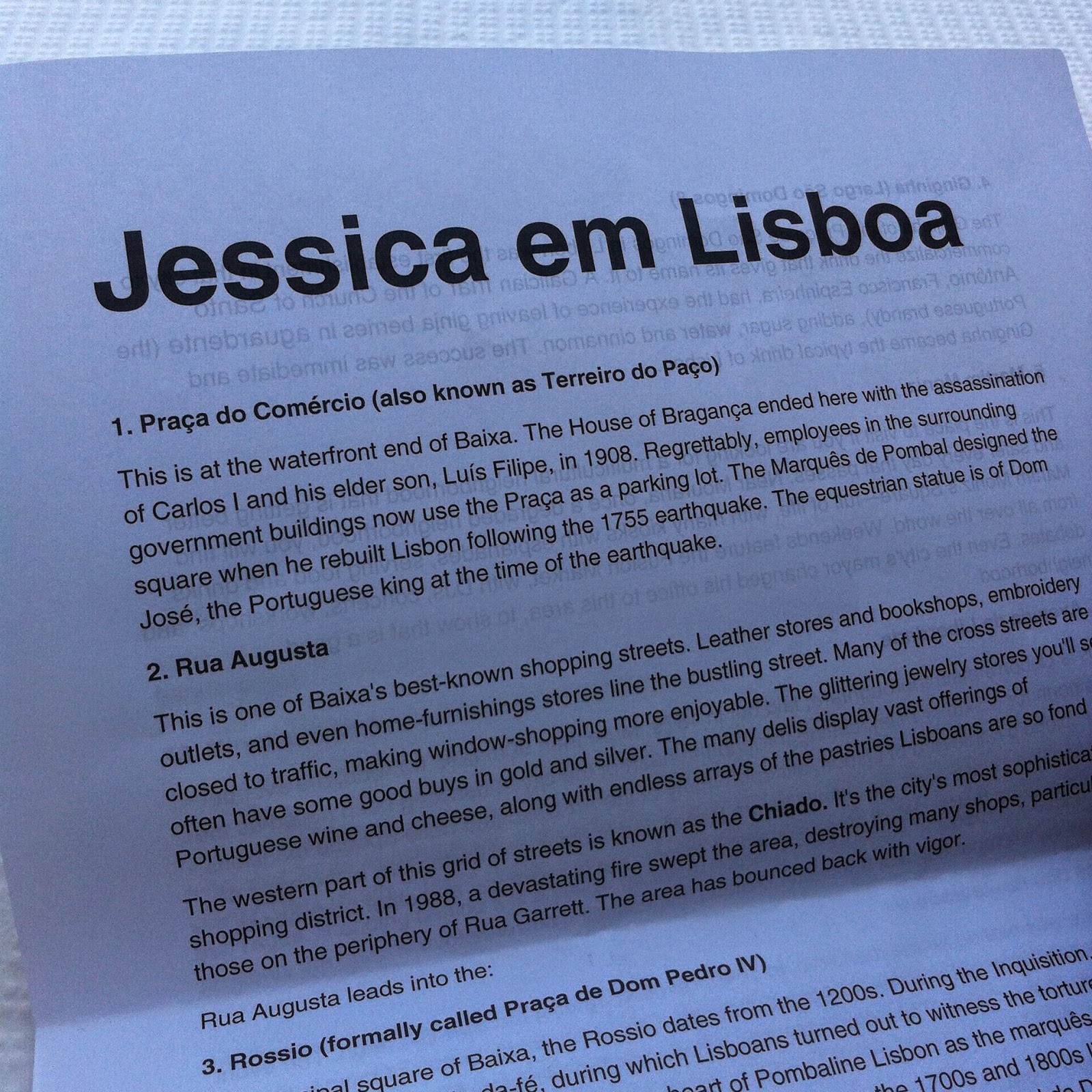 Usually when I travel I make sure that I have very short connections between flights. Though I fly a lot, I despise being in airports. While casually chatting with a Brazilian and Portuguese friend about my five hour layover between Rome and Dakar, it was decided that I would see the city.

Armed with my walking tour prepared by my two friends and a fierce determination following a one hour delay, I dropped my carry-on bag at the storage place in the airport and hopped in a cab. Following her directions to a tee, I found myself wandering through this beautiful city snapping pictures and people watching.

From the airport I took a cab to Praça do Comércio which cost about 10€. I snapped a few pictures there of the waterfront and the main square and moved on to Rua Augusta. 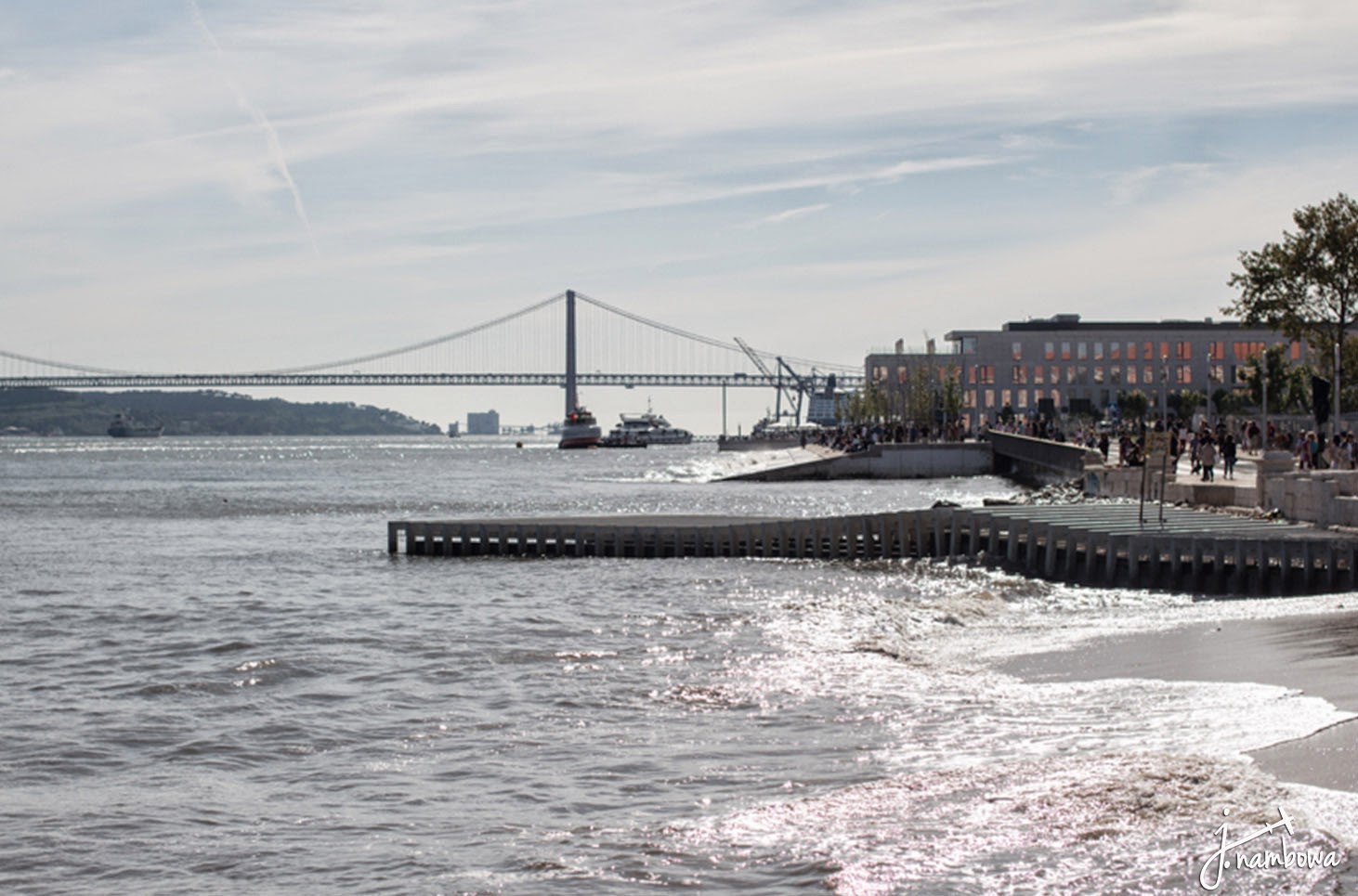 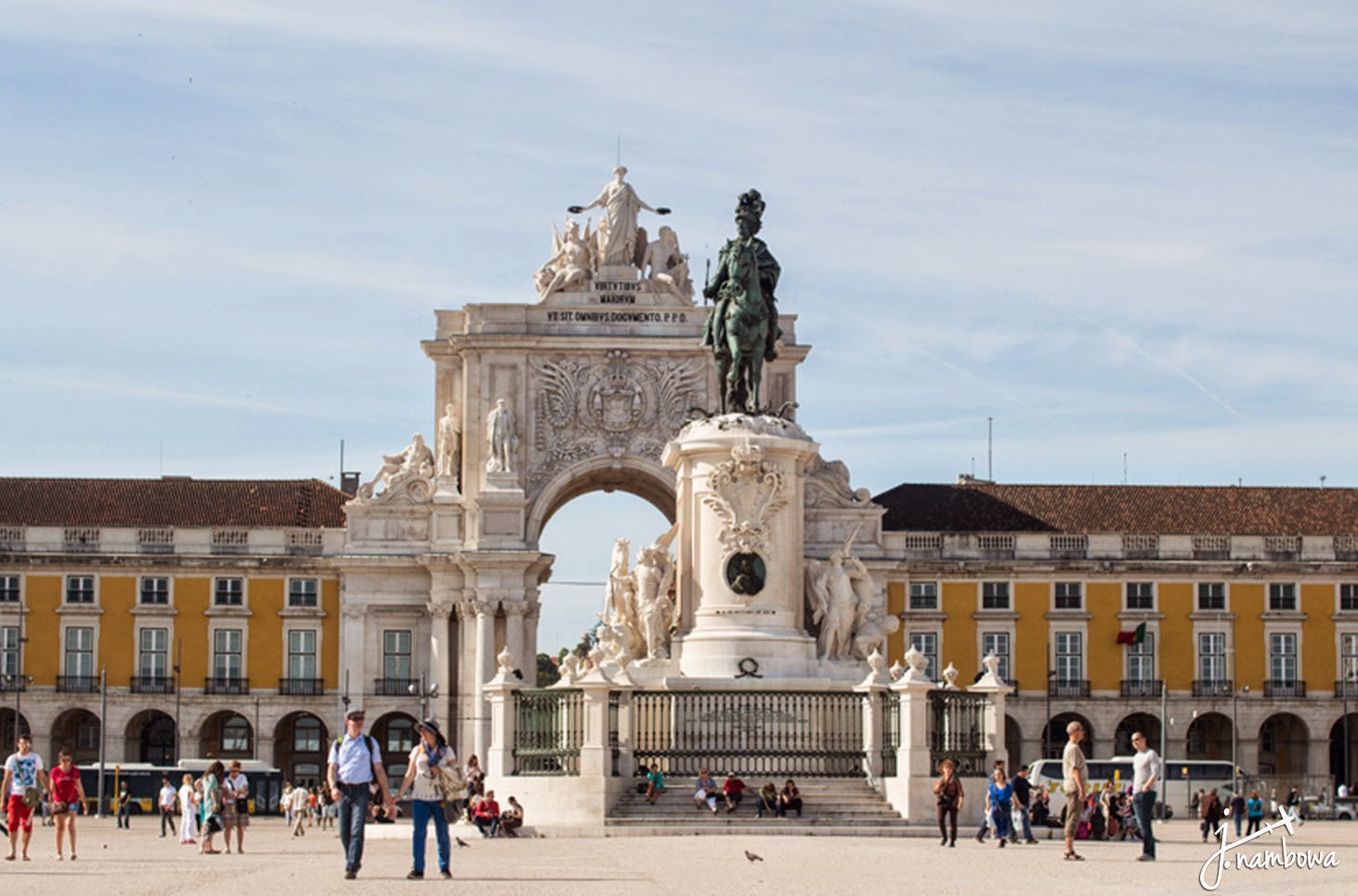 Walking up Rua Augusta I mostly people watched, snapped photos and peeked inside a few shops and picked up a couple of small things to remember my trip. 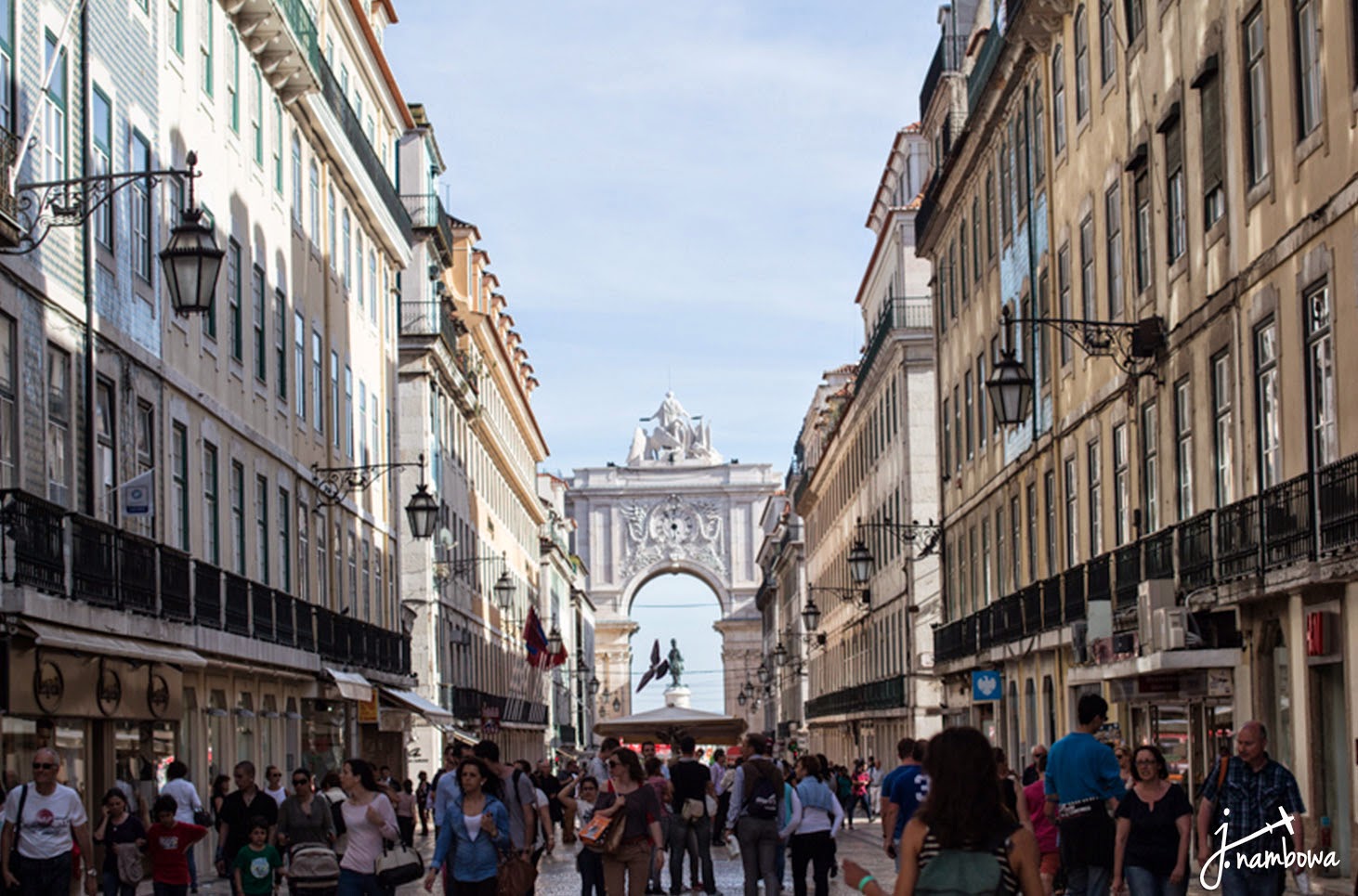 At the end of Rua Augusta I ended up in Rossio, the main square of Lisbon. Doing as I was told, I “took a break” at Café Nicola. I ordered a pastel de nata and galão which was delicious. 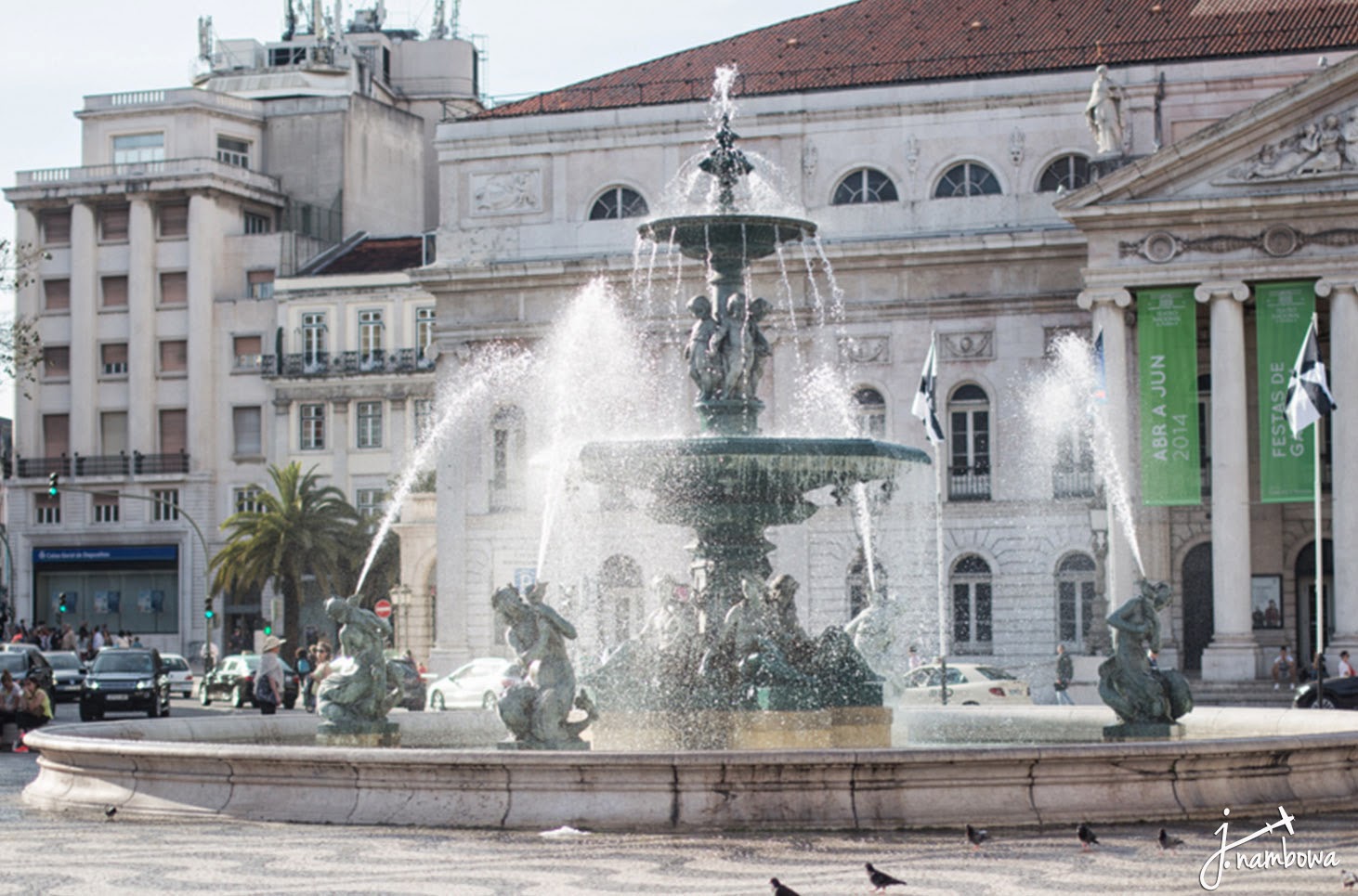 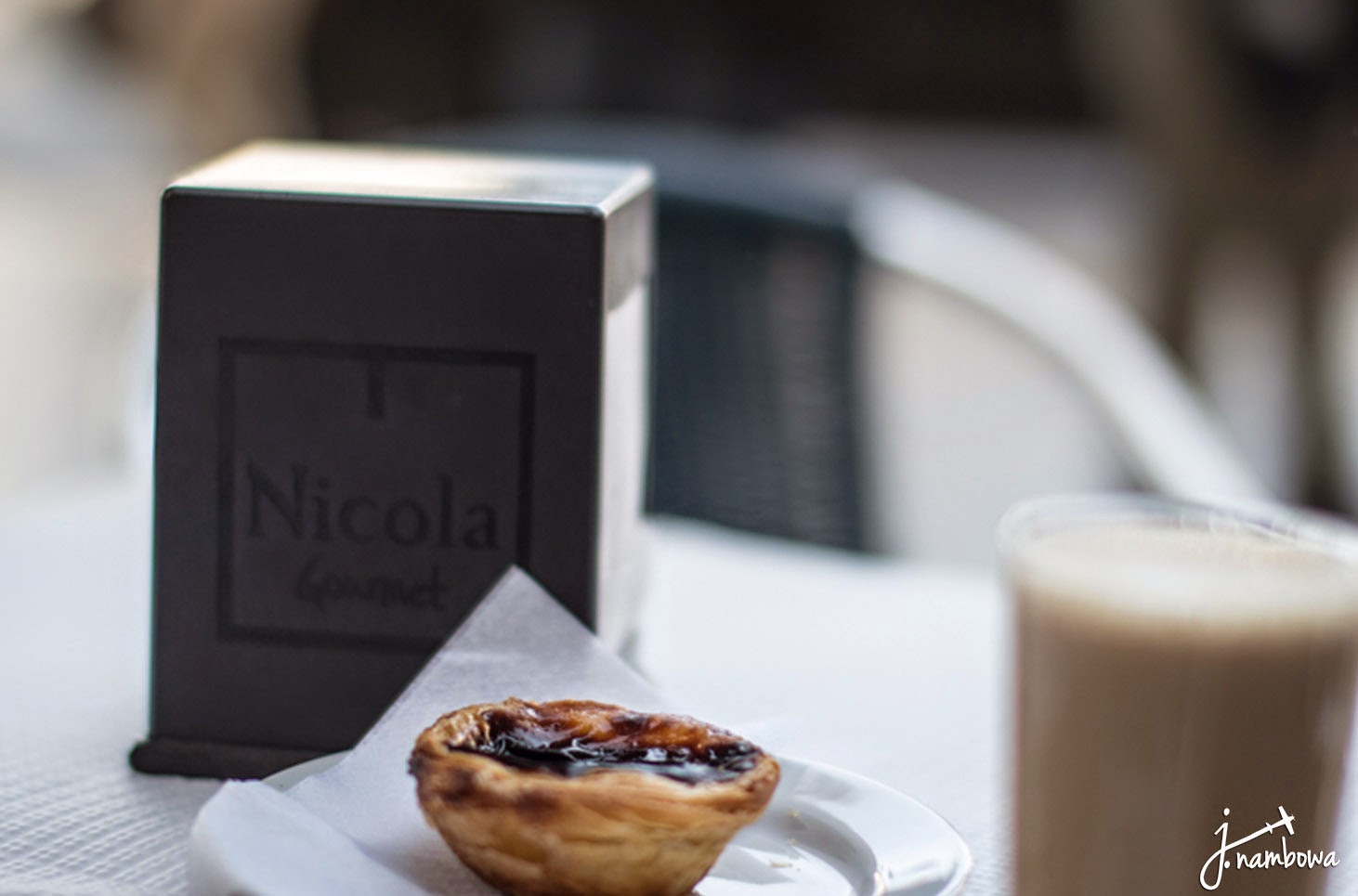 Next up was ginjinha tasting. Ginjinha is a typical drink in Lisbon which is made by infusing ginja berries in alcohol and adding sugar and other ingredients. It is served in a shot glass, but I took my time to enjoy it. 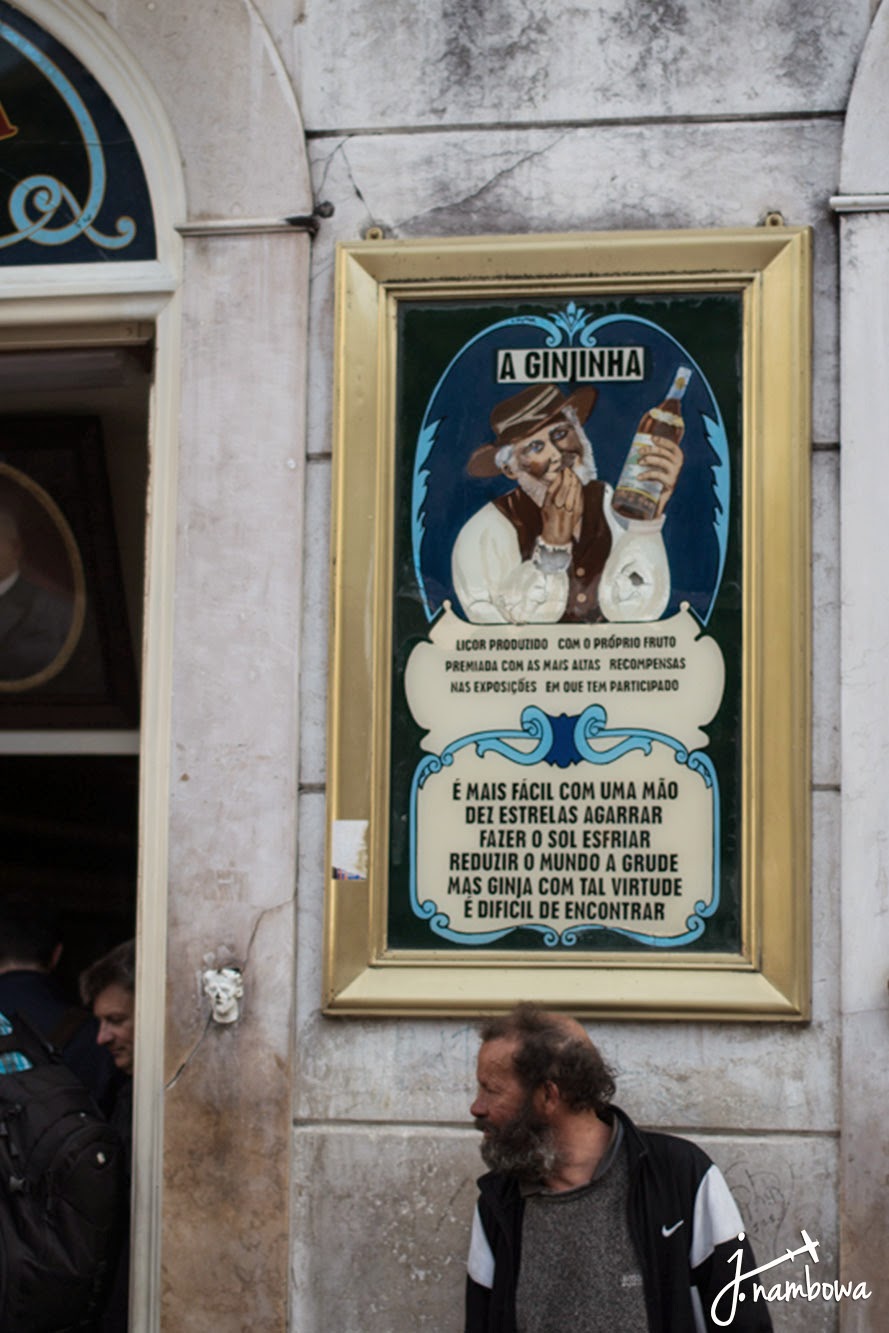 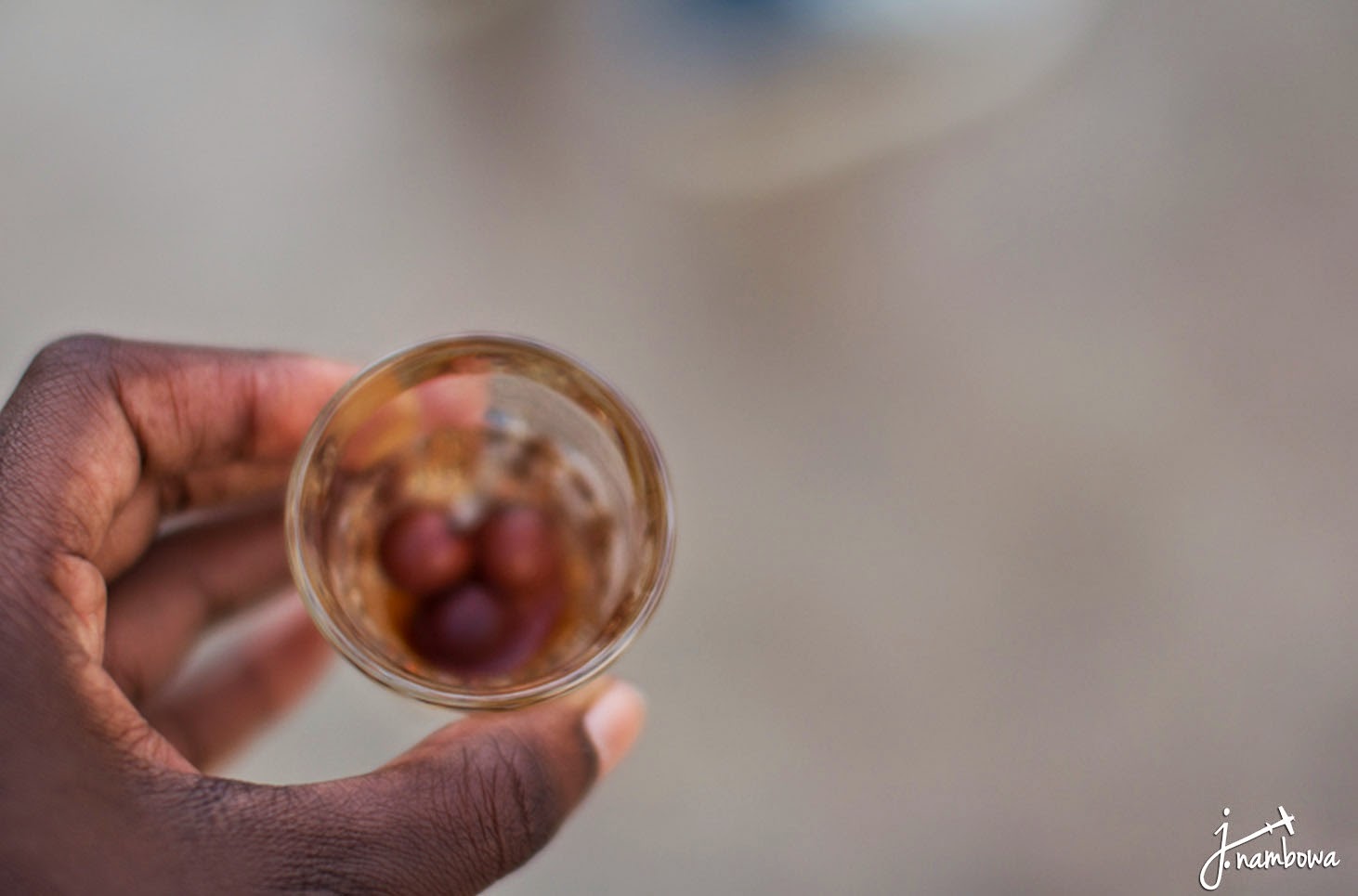 Realizing that I was running out of time, I had to cute the rest of my tour short. So I quickly passed by the train station and the Elevador de Santa Justa. I wanted to go to the top but time would not allow me. So after snapping a few more pictures I hopped in a cab and went back to the airport.

Lisbon is definitely a city not to be missed. I hope to spend a lot more time there in the future. 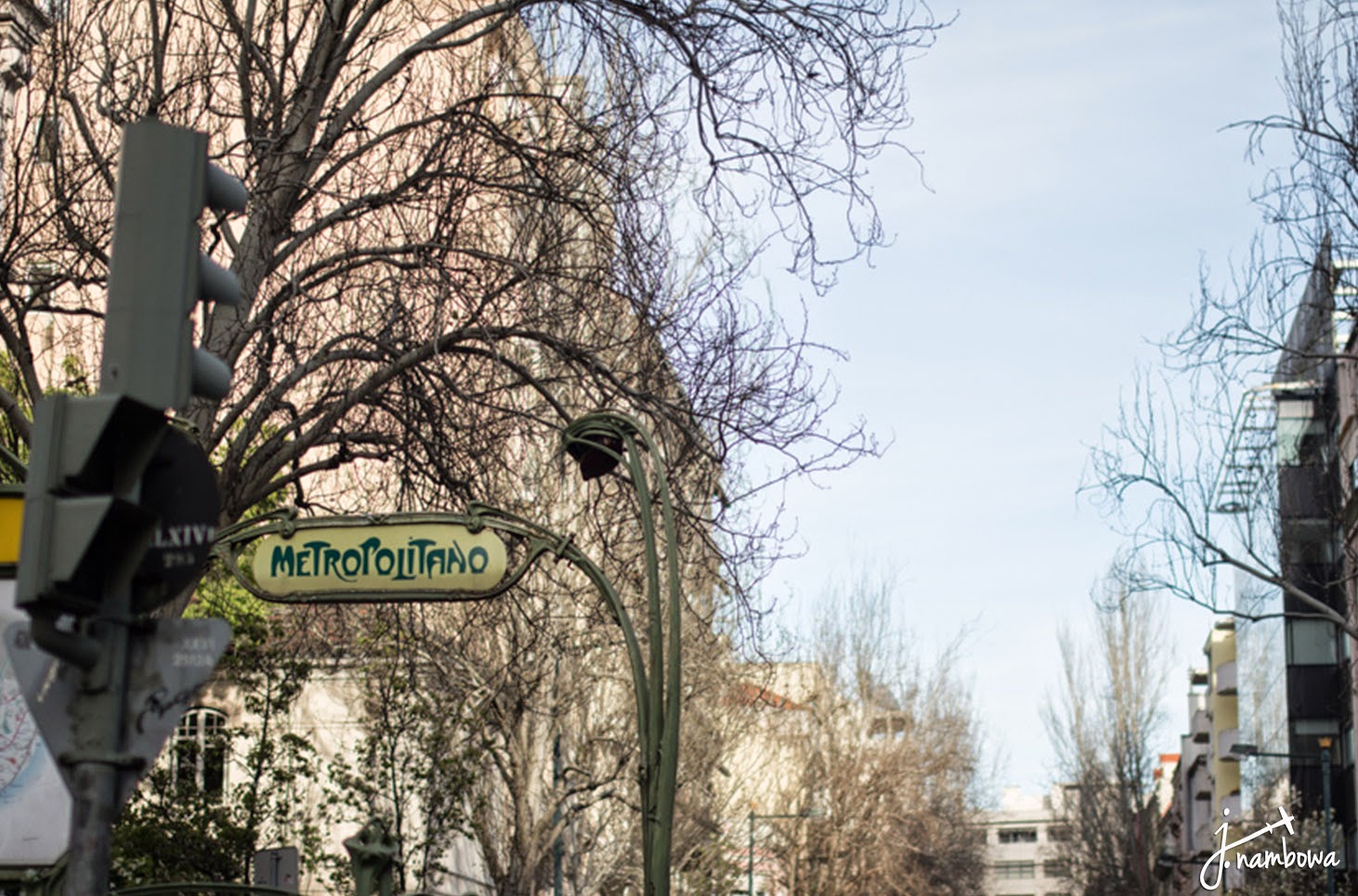 1. The excitement I felt when getting into the car and heading to the airport.

2. The very cute old Polish man at the airport who asked me if I spoke Polish. The innocence in his question warmed my heart because he though it was completely plausible that me, this random black woman standing in the Roman airport would speak Polish.

3. Talking to a Polish woman on the flight about her trip to Italy and the problems with the American healthcare system.

4. Being floored by the beauty of the city. I had no expectations because I didn’t know much about Lisbon, but it is a very beautiful city.

5. The pleasure of walking around the city alone enjoying the sights, sounds and people.

6. Watching the owner of the ginjinha shop fighting with the drunk guy outside of the store who had just peed for all of us to see. He later pushed and dragged him far away from the store which resulted in his pants falling to his ankles. He did not have on underwear.

7. Confirming the value of hand gestures for communication across language barrier. It was my hands and not my words that led to the taxi driver understanding that I needed to go to arrivals rather than departures.