A few weeks ago during the first meeting of the advisory board for the Detroit Food Academy, I had the pleasure of meeting Paul Saginaw of the Ann Arbor based company, Zingerman’s. During the meeting he spoke of his company and I was the only one who seemed to be lost, so I raised my hand and asked what Zingerman’s was and my question was met with disbelief. Apparently, as someone who grew up in metro-Detroit, it was a bit of a crime to be unfamiliar with the brand. Still struck by my ignorance, after the meeting ended, Paul came over and asked if I would come to Ann Arbor the following Friday to see just exactly what Zingerman’s was, and I obliged.

I headed up to Ann Arbor and arrived at the central location of the Zingerman’s Business group. There are several entities which all have different partners, including the original deli, a creamery, candy manufacturer, bakery, coffee and the list goes on. Paul was kind enough to allow me to tour the premises and I even got to taste loads of delicious offerings. Beyond the amazing food, all of which are sourced locally, what struck me the most about the organization was the employees. I met over 30 different people in passing and they all were very very nice and welcoming which I think is a testament to Paul and Ari’s, his co-founder, focus on finding the right people for every single job, whether it be those working on the marketing or those who are baking the bread.

I will allow the pictures to illustrate what an awesome company Zingerman’s is and if you are ever in Ann Arbor you must get a sandwich from the deli, I fell in love with the Tarb’s Tenacious Tenure. Definitely try some of the gelato and mozzarella and lastly let the kid in you indulge in the graham crackers and marshmallows, ABSOLUTELY to die for. If you are in the mood for barbeque, head over to Zingerman’s Roadhouse which is also in Ann Arbor and has the best pulled pork I have ever had in my life and I am saying this just after a road trip around the southern US!

For more information on Zingerman’s please check out their website: http://www.zingermans.com/# 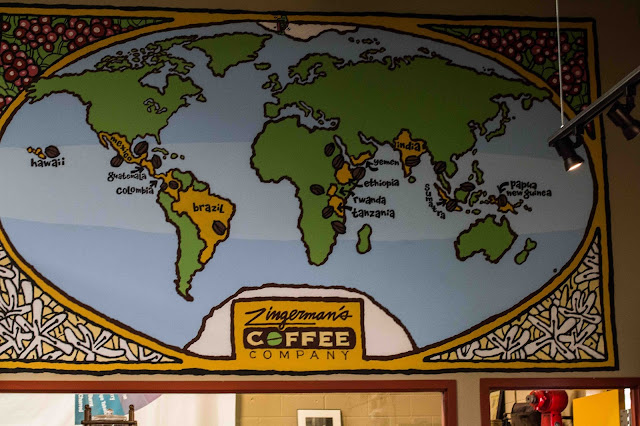 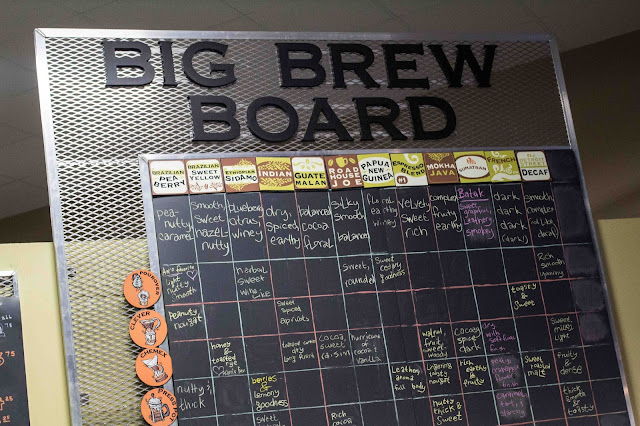 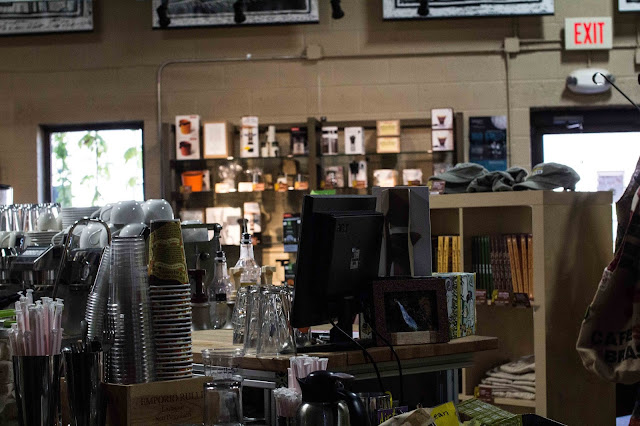 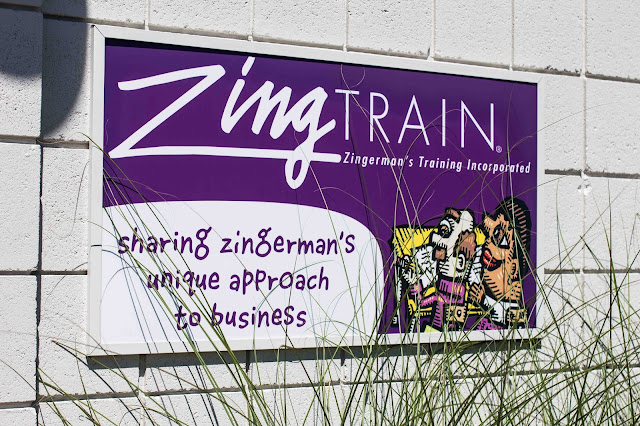 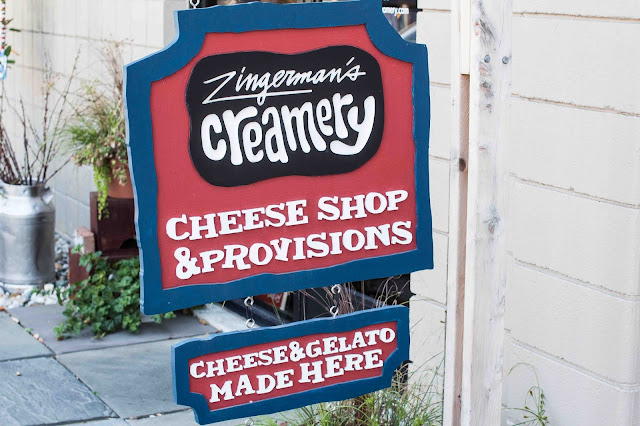 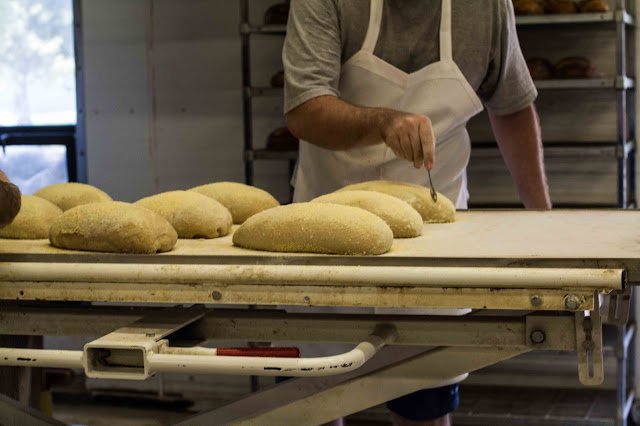 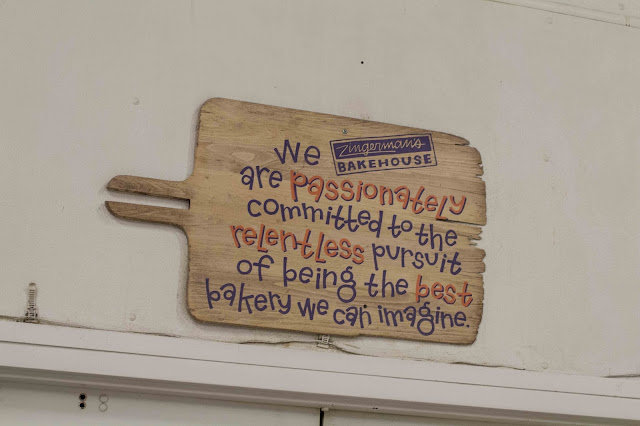 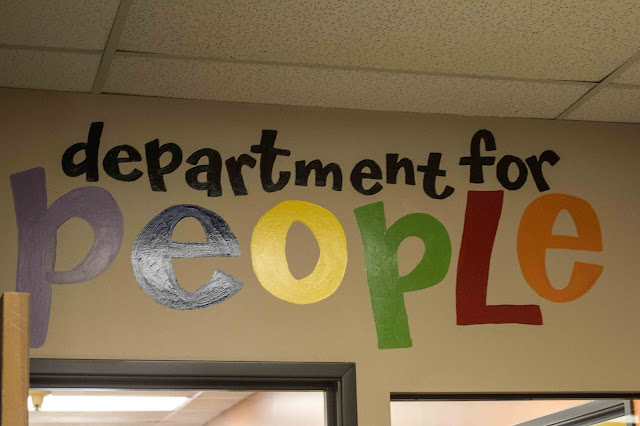 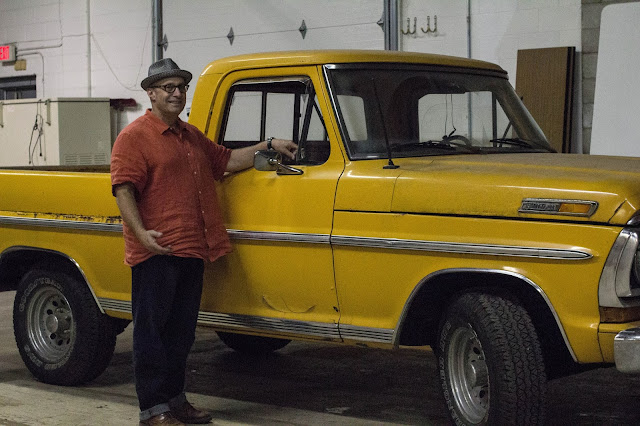 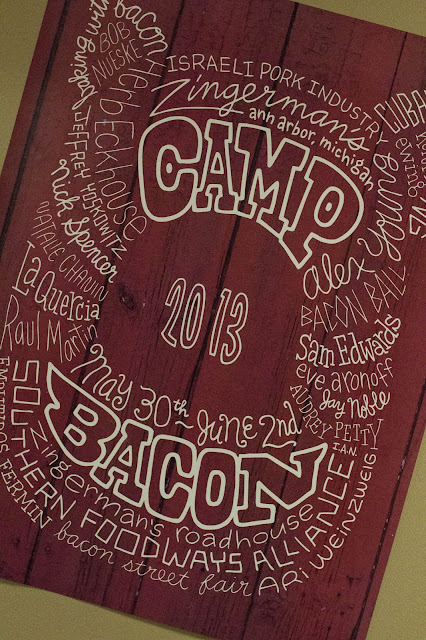 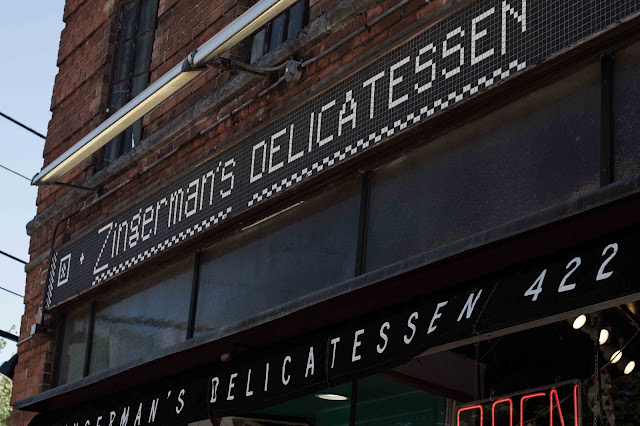 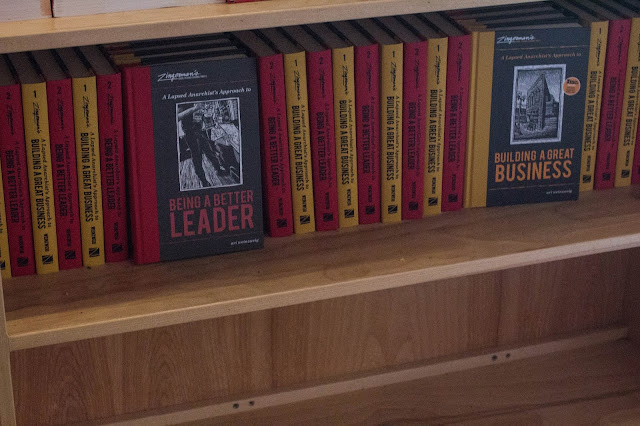 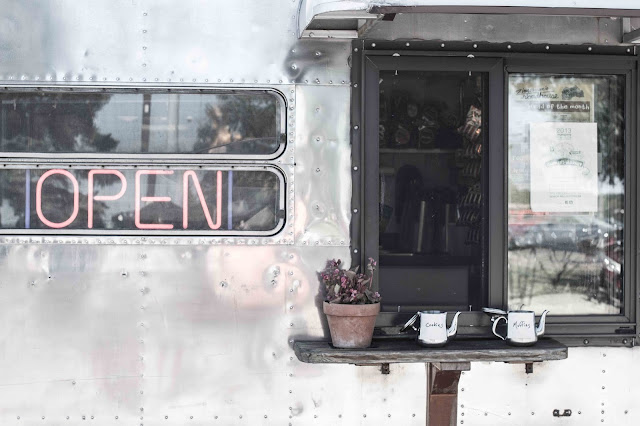 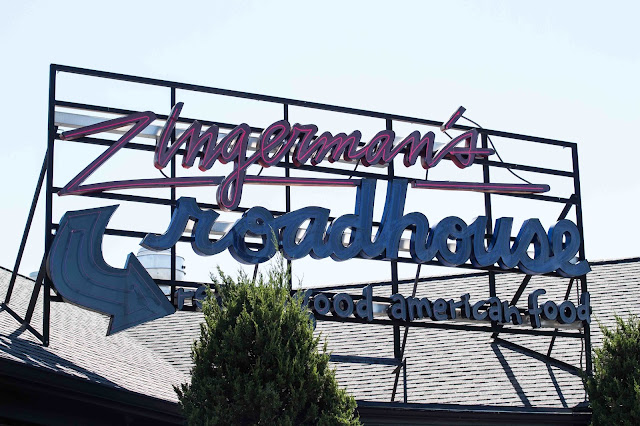 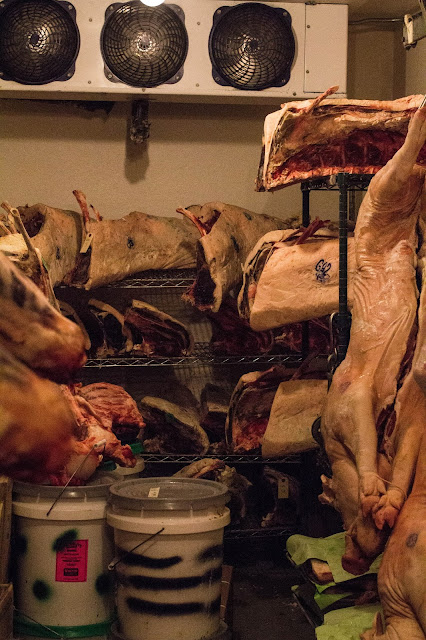 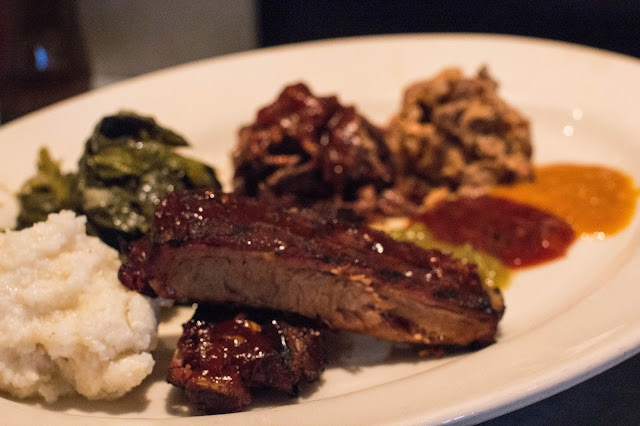 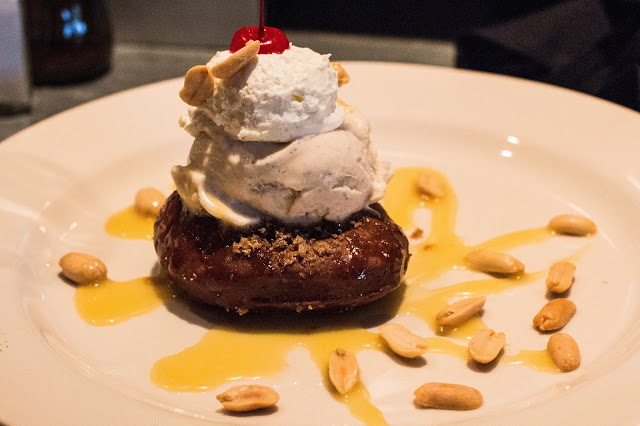