I have been hearing about La Dolce Vita for years, but never made my way over. Luckily, with my last Sunday of my #30daysinDetroit, my friend Lesleigh was also willing to try something new. We headed up Woodward from downtown and after about 15 minutes, we arrived on the cities west side and just past six mile arrived at La Dolce Vita. When we pulled around to the back it was clear that this was a popular brunch spot. When we told the valet that we didn’t have reservations, he looked skeptical about us being able to stay. He dashed in and asked if they had an extra table and we were in luck.

We sat on the patio since the temperature had finally dropped. For $12 you can have bottomless mimosas which is a great deal. I ordered Eggs Benedict with shrimp and Lesleigh had the pasta of the day. I was quite taken aback when our food came out in about five minutes, especially considering that I asked for the eggs to be cooked a bit harder than usual. This request was not met. The food was good not great. The mimosas and the atmosphere would definitely bring me back again. La Dolce Vita is definitely on my list of brunch recommendations in Detroit. 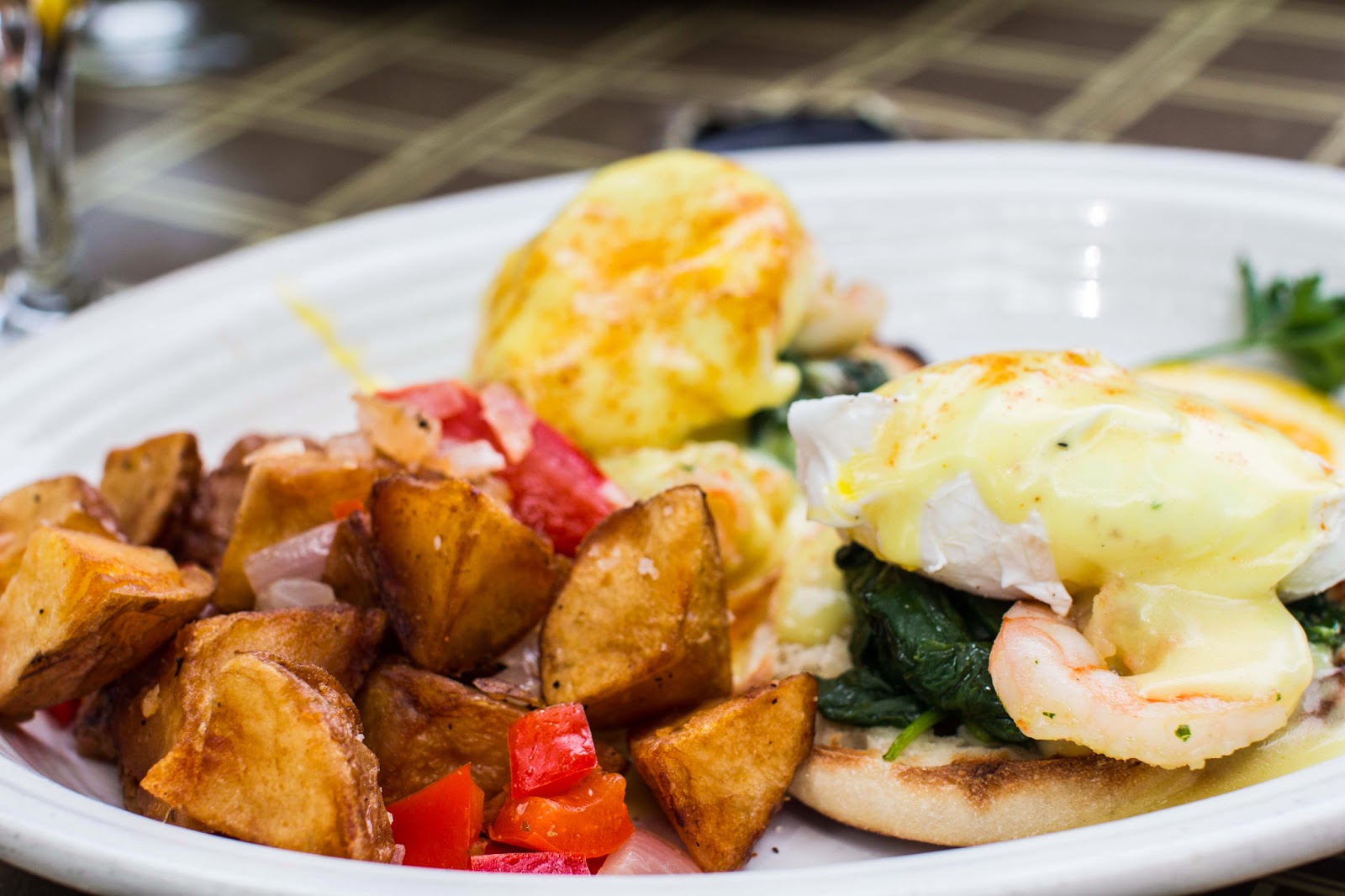 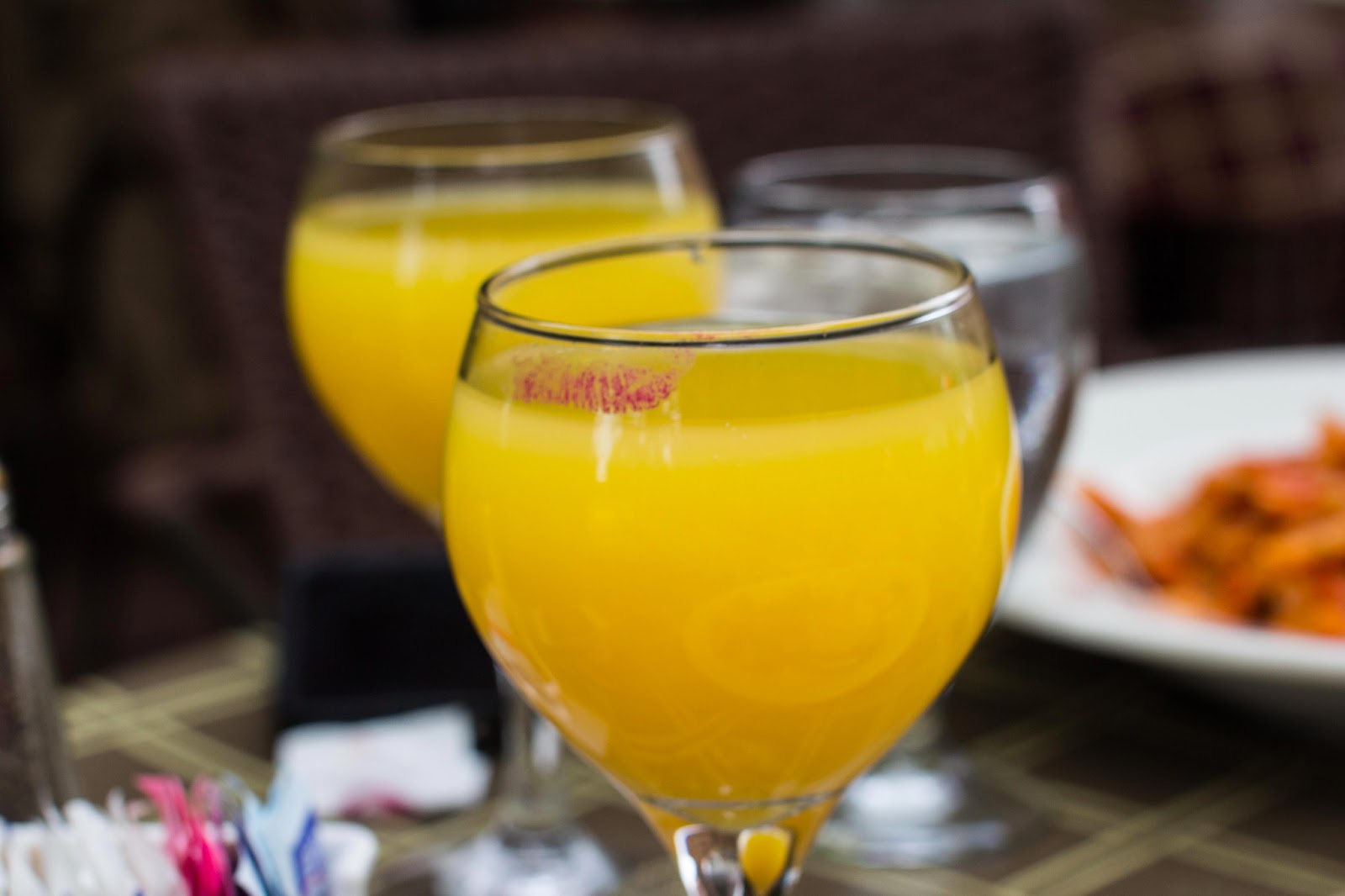 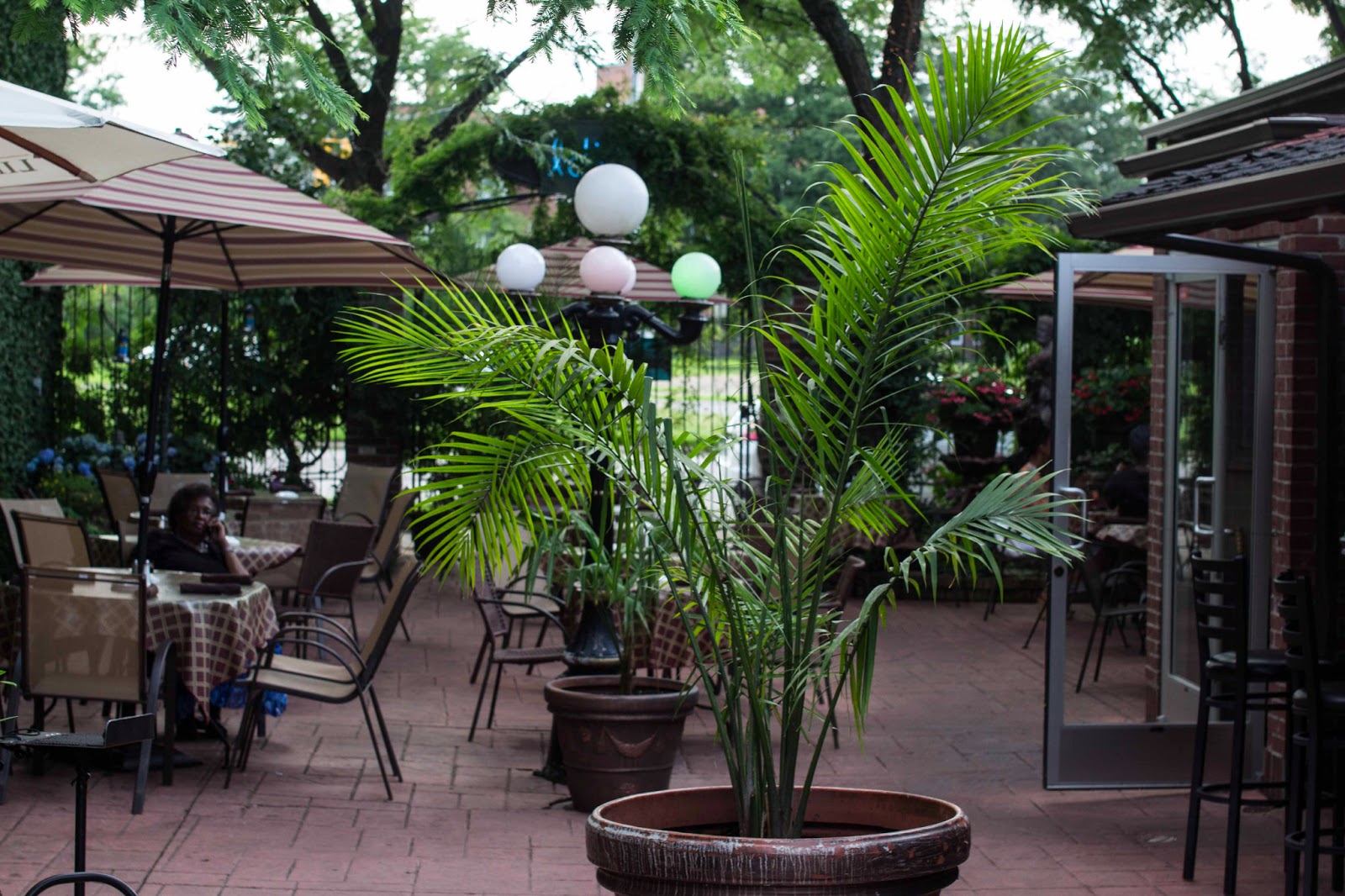 I have previously written about Detroit Soup, which is an initiative that supports community projects in Detroit. $5 buys you soup, salad and a vote for one of the four project proposals that are presented. At the last Soup I was told about the neighborhood Soup initiatives and after running into Sarah, who works for the organization, I decided to attend the Grandmont-Rosedale Soup, which is the neighborhood that I grew up in and where my mother still lives.

I arrived late but was still able to catch the last two presentations. More importantly, I was just glad to see such a large turn out for this first ever Grandmont-Rosedale Soup. Moreover, unlike the citywide Soup, there was a higher percentage of black people, which made me happy! We have got to support our communities people!!  Check out the website and be sure to attend your local soup or the once monthly citywide Soup. Even if you are not a Detroit resident, it is a great way to spend a Sunday afternoon/evening while supporting the community. 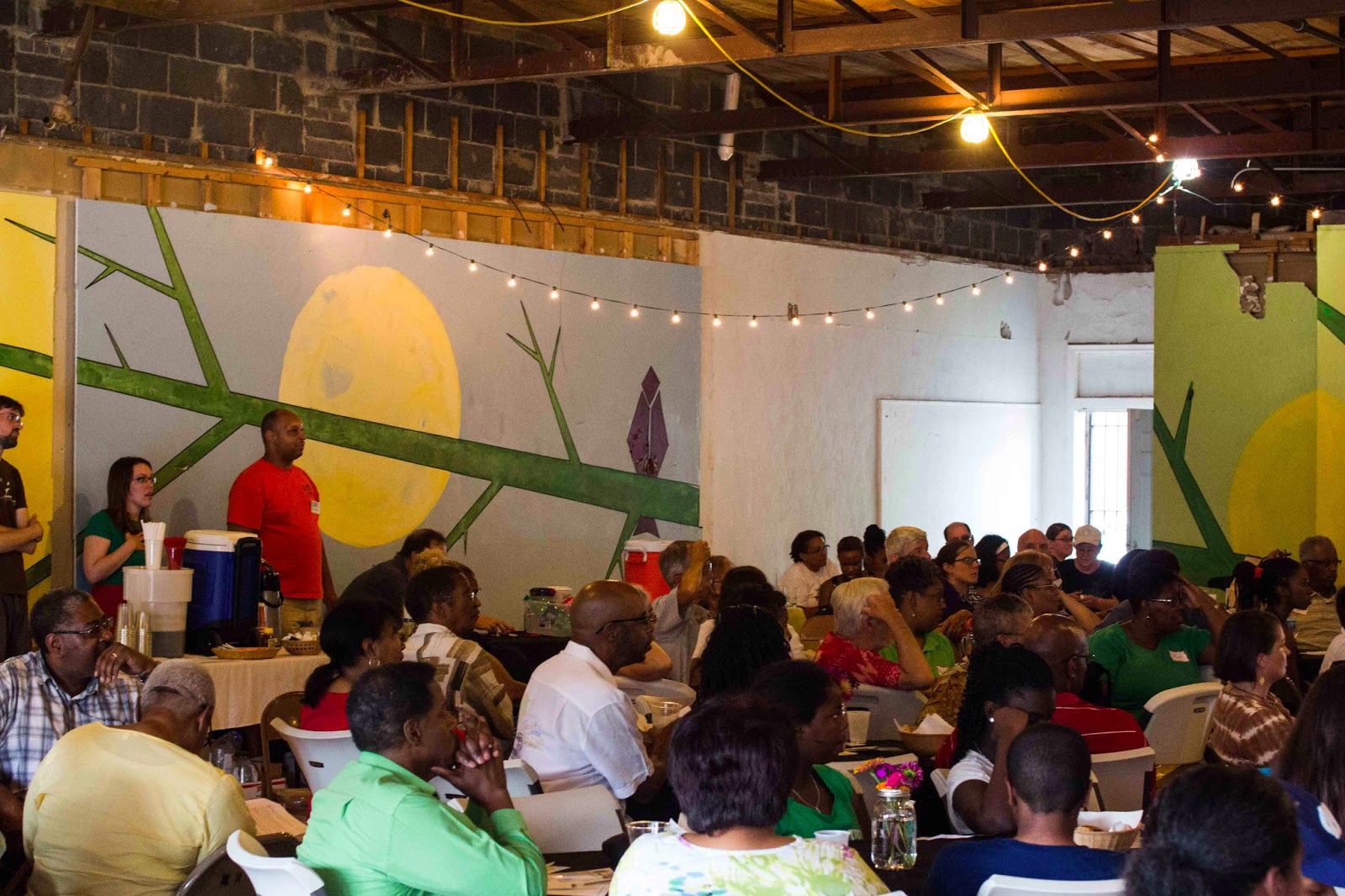 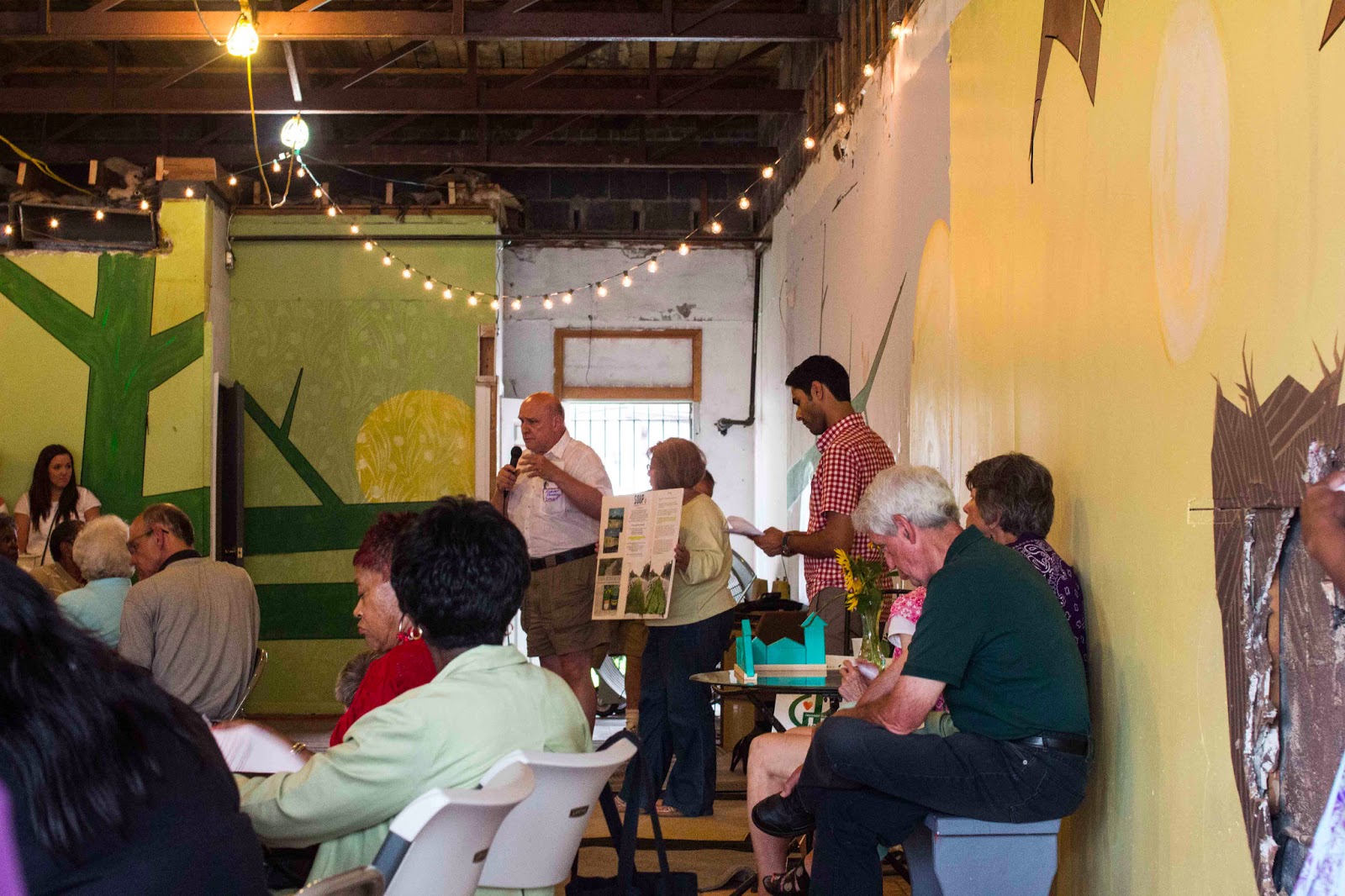